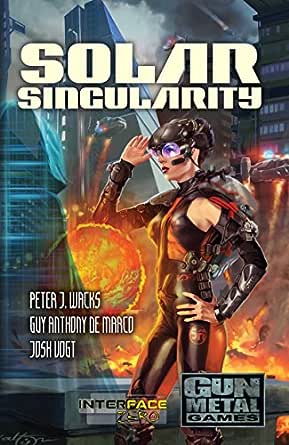 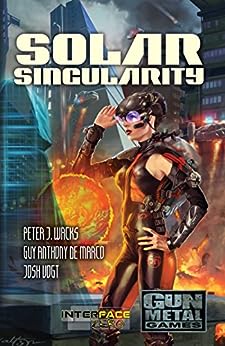 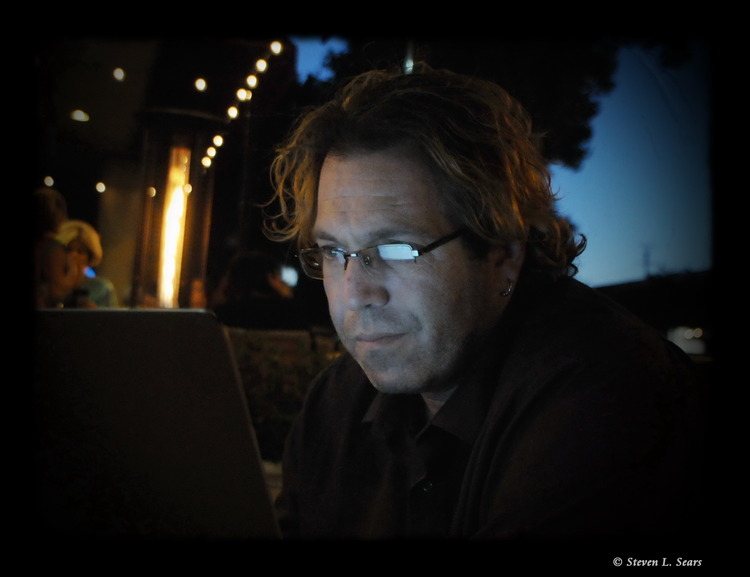 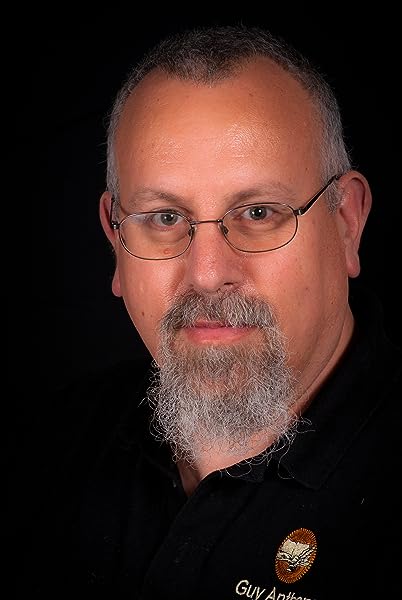 Peter J Wacks was purportedly born in California sometime during 1976. He has always been amazed and fascinated by both writing and the absurdity of the world in general. Throughout the course of his life, he has hitchhiked across the States and backpacked across Europe on the Eurail. Peter writes a lot, and will continue to do so till the day he dies. Possibly beyond. He is a cross-genre writer who has worked in various capacities across the creative fields in gaming, television, film, comics, and most recently, when not busy editing, he spends his time writing novels. He has been a panelist, guest speaker, and Guest of Honor at a combined total of over 250 conventions, Trade Shows, Organizations, and Colleges - including GAMA, Mensa Colorado, & UCLA. When he isn't working on the next book he can be found practicing martial arts, playing chess, drinking Scotch or IPA, or fighting with swords.
Guy Anthony De Marco is a speculative fiction author; a Graphic Novel Bram Stoker Award finalist; winner of the HWA Silver Hammer Award; a prolific short story and flash fiction crafter; a novelist and poet; an invisible man with superhero powers; a game writer; and a coffee addict. One of these is false.
Guy is a member of the following organizations: SFWA, WWA, SFPA, IAMTW, ASCAP, MWG, HWA. He hopes to collect the rest of the letters of the alphabet one day. Additional information can be found at en.wikipedia.org/wiki/Guy_Anthony_De_Marco and GuyAnthonyDeMarco.com.
--This text refers to the paperback edition.