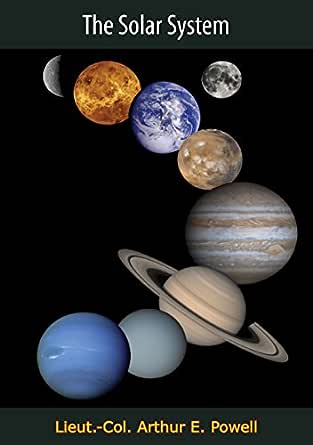 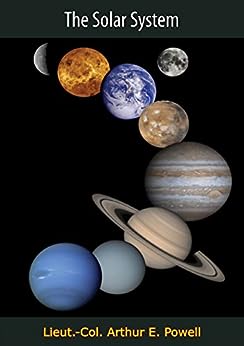 Kathleen M. Keiser
3.0 out of 5 stars Three Stars
August 26, 2014
Format: PaperbackVerified Purchase
this was a gift to someone else
Read more
Helpful
Comment Report abuse

Darren E. Mathews
5.0 out of 5 stars Review of the Solar System
February 1, 2006
Format: Paperback
This is the last of Lt. Col. Powell's books of theosophy. And it is the most technical in terms of the material with which it treats.

As with all of Powell's books, this one is eminently readable and is punctuated with diagrams that help the reader to simplify fairly technical concepts.

Marcelo Catach
5.0 out of 5 stars Excellent addition to The Secret Doctrine
January 20, 2003
Format: Paperback
A great book for all of you who are into New Age and history/future of mankind.
When I started to read this book, I didn't even know about the Secret Doctrine. Of course, after finishing it, I read the H.P.B classic... The Solar System is an excellent complementary reading, when it comes to the mavantara/pralaya cycles, rounds, races, etc... There's some pictures showing the cycles that make easy to understand how our solar system works.
After all, is a must read.
Read more
15 people found this helpful
Helpful
Comment Report abuse
See all 4 customer reviews
Write a customer review