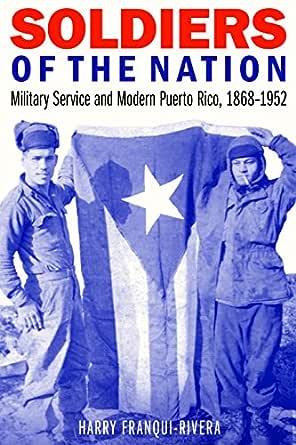 You've subscribed to Studies in War, Society, and the Military! We will preorder your items within 24 hours of when they become available. When new books are released, we'll charge your default payment method for the lowest price available during the pre-order period.
Update your device or payment method, cancel individual pre-orders or your subscription at
Your Memberships & Subscriptions
There was an error. We were unable to process your subscription due to an error. Please refresh and try again. 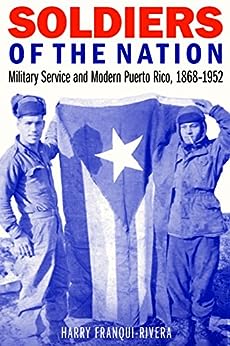 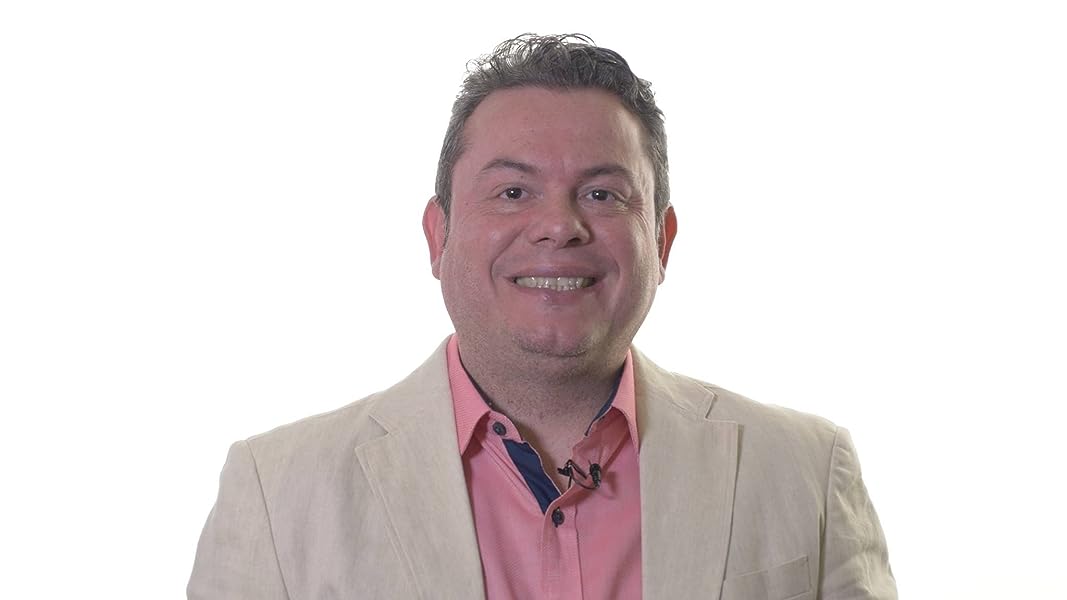 Soldiers of the Nation: Military Service and Modern Puerto Rico, 1868–1952 (Studies in War, Society, and the Military) Kindle Edition 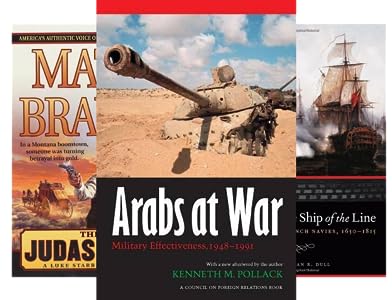 “Soldiers of the Nation is the first book to make a coherent case for the significance of military bodies in the formation of Puerto Rico’s colonial history. The book’s real contribution is to show how, with every war and military mobilization, the United States and Puerto Rico wove a complex web of connections, agreements, and participatory hierarchies. Franqui-Rivera helps us understand how the class contradictions that Puerto Rican men in the military brought to anticolonial politics helped seal Puerto Rico’s fate in the mid-twentieth century.”—Aldo Lauria-Santiago, professor of history at Rutgers University and author of To Rise in Darkness: Revolution, Repression, and Memory in El Salvador
(Aldo Lauria-Santiago 2017-09-19)

“A game-changer. This book adds to our understanding of the relationship between colonial citizens and the empire that rules them, while bringing to the forefront the efforts of Puerto Ricans to define what the impact of colonialism would be in their daily lives.”—Teresita Levy, associate professor of Latin American and Puerto Rican studies at Lehman College and author of Puerto Ricans in the Empire: Tobacco Growers and U.S. Colonialism
(Teresita Levy 2017-09-19)

“A clear-eyed scholarly analysis of the complex entanglements binding Puerto Ricans and Latinas/os with militaries and militarism. . . . Both provocative and refreshing. . . . [This book offers us] a roadmap for understanding how we have arrived at this place of continued reliance on the military as a vehicle for social mobility and social standing that is increasingly hard to achieve. It is also an invitation to reflect on the limits and costs of this kind of inclusion.”—Gina Pérez, Latino Studies
(Gina Pérez Latino Studies 2020-03-31)

“Soldiers of the Nation offers new and refreshing perspectives on the relationship between Puerto Rico and the United States, presenting a strong case for military service as a pathway toward both establishing Puerto Rican civic identity and as part of a broader process of Americanizing the population. In the process, Harry Franqui-Rivera establishes a new standard for examining civil-military relations. . . . Soldiers of the Nation is the next stage in better understanding the American military as an agent of social transformation and its immediate and close relationship to the Puerto Rican people—an immediate classic.”—Bobby Wintermute, co-host of New Books in Military History and author of Public Health and the U.S. Military: A History of the Army Medical Department, 1818–1917

"This study has much to recommend it. Franqui’s archival research is exemplary, as evidenced by the wealth of materials gleaned from rarely cited collections on the island and mainland. Above all, he is successful in demonstrating the extent to which military service shaped modern Puerto Rico. Soldiers of the Nation should be of interest to scholars of the island, and colonial military service more broadly."—Micah W. Wright, H-War
(Micah W. Wright H-War)

"Franqui-Rivera . . . has written the most useful military history of Puerto Rico in English, while discussing the importance of military service to the evolution of a Puerto Rican national identity. . . . A good read for anyone interested in the history of modern Puerto Rico, American colonial policy, or national military policy."—A. A. Nofi, Strategy Page
(A. A. Nofi Strategy Page) --This text refers to the hardcover edition.

Harry Franqui-Rivera is an associate professor of history at Bloomfield College in New Jersey.
--This text refers to the hardcover edition.