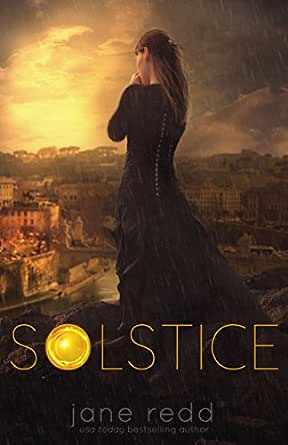 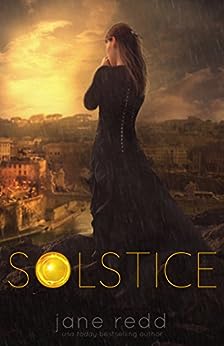 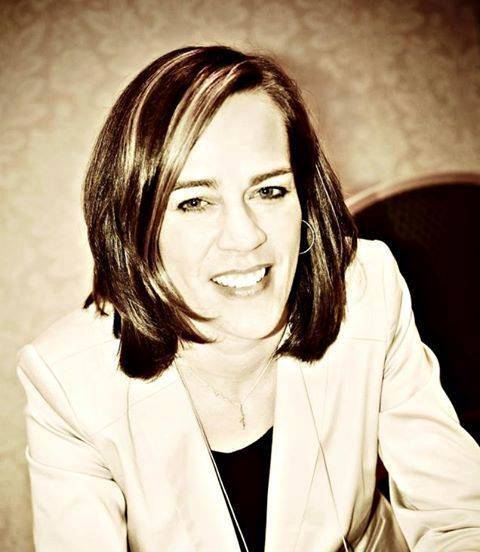 **Amazon #1 bestseller in YA Science Fiction**
**Amazon #2 bestseller in Teen Romantic Thrillers**
"In this slickly told YA sci-fi tale by Redd, climate change has brought about the world that George Orwell famously predicted, only a century or so behind schedule. [Solstice] has a timely ecological hook. A solid ... YA tale of dictatorship, set in 2099 that parties like it's Nineteen Eighty-Four." --Kirkus Reviews

4.3 out of 5 stars
4.3 out of 5
144 global ratings
How are ratings calculated?
To calculate the overall star rating and percentage breakdown by star, we don’t use a simple average. Instead, our system considers things like how recent a review is and if the reviewer bought the item on Amazon. It also analyzes reviews to verify trustworthiness.
Top reviews

David Hickenbotham
5.0 out of 5 stars Predictable at first, but the last two thirds took me for a ride
Reviewed in the United States on February 23, 2016
Verified Purchase
I really enjoy reading YA Dystopian books, so I had no doubt I would like this book. I was surprised how much I liked it.

In the beginning, I felt like the author gave me far too much information regarding the world--the constant rains that had forced everyone into the mountains, the highest of which became islands. Most of it eventually came out anyway during the reading of the book. Considering how many dystopian books I've read, the beginning, too, seemed quite derivative, like she was rehashing Matched or the Giver or Divergent or one of the many other stories with similar premises.

But there came a point when everything changed and I realized that she wasn't going to rehash the same old story for me. Suddenly I didn't know where the story was going, what was happening, who the main character Jezebel could trust or not trust, all those things that keep you reading to find out more. And that's where it really got good for me. And it stayed that way for the rest of the book.

If you feel a little bogged down in the beginning, push through. It's worth it.

This was the first Kindle Scout book I read, and I have to say that I don't think it felt lacking at all next to other traditionally published books. If this is the type of book we can expect from Kindle Scout, I look forward to reading more.
Read more
23 people found this helpful
Helpful
Comment Report abuse

This young adult dystopia surely was one of the most addictive reads of 2016. It was shockingly unpredictable and intense. Every time I thought I knew what was coming, the author turned everything around in a credible manner and kept me guessing. There was this nail-biting stressful feeling all through the book! I don’t know how Jez the heroine survived in such a society without her emotion tracker/suppresser working and not go pathologically crazy. It was that intense! I couldn’t swipe or click on the pages fast enough on my Amazon devices wondering what would happen next.

I loved how “Jane Redd” / “Heather B. Moore” does not rehash other young adult teen dystopia novel themes in this work and made something fresh and different to the genre. There were many examples of the controls of the government that were reminiscent of the real life dystopias and evils during the past 20th century (that existed before the young adult teens this novel targets were born) that lent another layer of credibility to the post-apocalyptic dystopia world building for this reader.

This is one of the few authors (under various pen names) that can write in the many genres she does and each time provide a compelling captivating read. Her greatest strength whether historical, contemporary time, or young adult seems to be making even the most benign scenario a suspenseful thriller. Her second best strength is romance. I look forward to her combining these strengths as the series progresses.

Source: Kindle Scout title I voted for and received a free copy of since it won and was published. No review required of recipient, but much appreciated of course.
Read more
5 people found this helpful
Helpful
Comment Report abuse

Mark Gardner
3.0 out of 5 stars For fans of The Fifth Wave or Maze Runner
Reviewed in the United States on September 26, 2017
Verified Purchase
It has been said that all stories are just derivative of about five plots. It’s also been said that every story has already been told, and what makes new works of fiction special is the author’s unique way of telling the same old story. The problem arises when the author just tells another rehash of the same old story. It’s not to say that writing to genre is a bad thing, it’s just not refreshing.

Solstice follows a common trope in young adult storytelling: A young person, controlled by parents/state/ability must save the world/city/universe by overcoming his or her contemporaries and several obstacles that prove to the young adult, his or her contemporaries, and the parents/state/ability that he or she truly is the only one that can save the world/city/universe.

Believe me, I get it. Many young adults see the world in black and white, and often feel the pressure from peer groups, and stifled by their parents/school/job. It’s fun to escape into a world where young adults have a say in their own destiny, and that they can absolutely save the world.

We stopped teaching our children that they can do anything, and instead we teach them that they are equal to their peers. We teach them that everyone deserves a chance, and then being really good at something is somehow a detriment. (Except sports, of course.) So it’s no wonder that young adult fiction shows what initially appear to be ordinary young characters achieving great things. It’s a classic empowerment story.

And who doesn’t want to feel empowered? Unfortunately, Solstice is a rehash of the young adult genre. Sure it’s got a dystopian world controlled by a totalitarian government, and there is a clear division of wealth. There’s class warfare, albeit on a small scale. It’s standard fare for a young adult story. There isn’t excessive violence or sex. There’s no cussing. There’s a cliffhanger to get you reading the next book.

I think I’d call Solstice “popcorn dystopian.” It’d make a decent movie. Young actors and actresses would likely make this story akin to Maze Runner or The Fifth Wave. Sometimes you just want to turn your brain off, and follow a narrative. It doesn’t matter that early in the book, you can tell who the villain is, and who the hero is. The pratfalls are easy to spot, and the outcomes are predictable. But I don’t always want to spend my reading time thinking deep thoughts.

Solstice is that book. Not a lot of thinking - just follow the story to its conclusion. This review may seem overly critical, but Solstice is well written – no typos or clunky sentences. The plot was easy to follow, and there were no plot holes or otherwise weirdness. The characters are believable within the narrative. It was just predictable. I saw that the sequel, Lake Town, is already available. I’d read it. I’ll award Solstice three and a half stars. If you want a quick dystopian YA read without a lot of executive-level thinking, then this book’s for you.
Read more
Helpful
Comment Report abuse
See all reviews

CP
1.0 out of 5 stars So depressing story, not recommended!
Reviewed in Canada on July 9, 2017
Verified Purchase
The story is so depressing, I cannot finish the book. Don't waste your time or money.
Read more
Report abuse
See all reviews