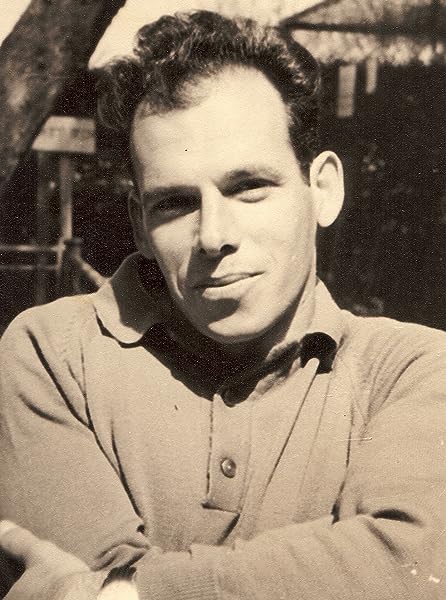 A few words about myself: being a native of asmall country whose waist is seventeen kilometers wide in a certain area; andin seven to eight hours drive one can cross its length, I was amazed on myfirst tour abroad by the vastness and distances I've met with. I could haveseen it on maps much earlier, that's true, but realizing it was a stunningexperience. I visited Africa east and west and was enchanted by the landscapes,the wildlife, the rain forests, its diverse population; I've visited Europe andwas awed and inspired by humanity's achievements, the richness of culture andtradition; the museums, the cathedrals, the architecture old versus modern.I've learned the meaning of what a masterpiece is, spending hours before hugeincredibly beautiful paintings and sculpture; wondering how on earth they havemanaged to do it. The huge cities, the way of life the beautiful languages, thecustoms, it left its marks on me and is the cause no doubt to my own effortsand to what I'm trying to reach up to this very day.
My interest in art andliterature isn't limited to enjoying it as a bystander. I've had five artexhibitions in my country, served as an art critic and I'm a published author.I've published four collections of short stories: 'The unveiling', The Gambit';'The dream and its outcome' and 'Blended Lit. Flashes. Four novelettes: 'TheRed Square'; 'A fateful opportunity';'It's God's wish' and 'A Pre-emptive Strike'. Fournovels: 'An African sunset'; 'Summer tempest'; 'Some Facts of Life' and 'A PostImpressionistic Career.' Plus six thrillers: 'The remote control job', 'Thedeath sciences', 'An Irretrievable Step'; 'On Both Sides of the Abyss'; 'TheGlobal Threat' and 'The Puppet.' All in all 18 published books.
Start reading Some facts of life on your Kindle in under a minute.