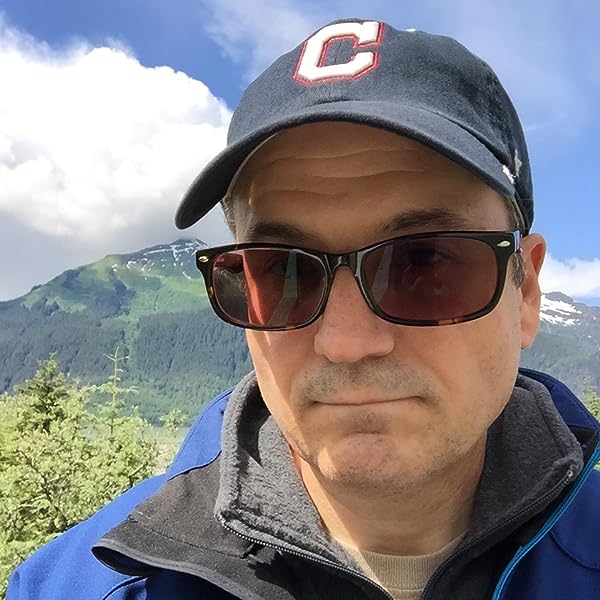 "Sheppard is a hugely imaginative writer, deftly balancing humor, pathos and lyricism. Described as a 'farce,' the book is at times mad-cap, while still keeping its core sincerity, which is a tough balance to muster. It's replete with tongue-in-cheek humor and societal observation; a book that would be well at home on a bookshelf alongside Kurt Vonnegut or Philip K. Dick. More people should write books like this." Self-Publishing Review

In an alt-history 1990's, an obscure artist on the brink of death is visited by an eccentric billionaire scientist, who saves his life. Part romance, part science fiction and all farce, Sometimes Fatal Events Have Occurred is a sequel to After the Jump (2015) and a prequel to Explosive Decompression (2016).
Praise for Explosive Decompression:
"An intense, wry and wonderfully written novel. The book is basically impossible to put down. It is clever and carefully crafted, with whip-smart dialogue and effortless humor. It is strengthened by a thoroughly developed sci-fi landscape, but is also peppered with well-timed, tongue-in-cheek references to 20th century life. John Sheppard boldly proves that his ability to create an original world is only topped by his skill at filling it with fascinating and unforgettable characters."
--Self-Publishing Review
"I absolutely loved reading Explosive Decompression. The story line was fascinating, and I liked Audrey instantly... If you're a fan of Isaac Asimov, dystopian novels or artificial intelligence, you'll want to read this one."
--In Our Spare Time