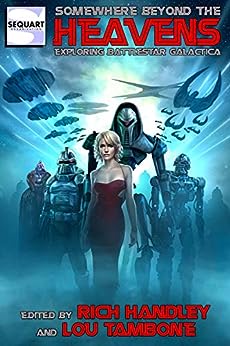 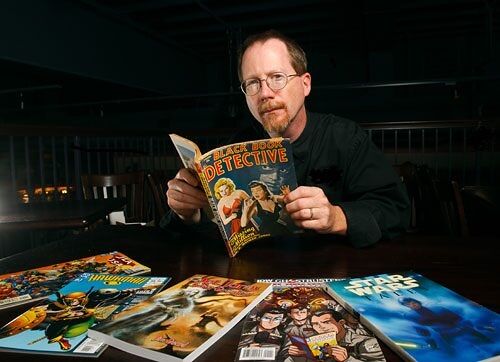 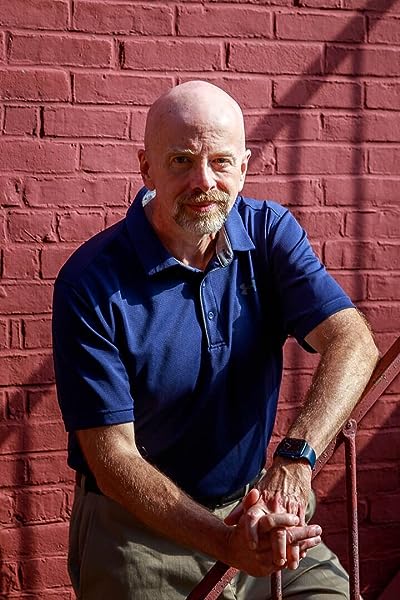 You say you want to know more about Battlestar Galactica? So say we all.

From Sequart Organization. More info at http://sequart.org
Read more
Previous page
Next page
Due to its large file size, this book may take longer to download

Matthew Bracher
5.0 out of 5 stars An excellent anthology of exploratory essays of somewhere beyond the heavens!
Reviewed in the United States on June 24, 2019
Verified Purchase
I loved the original Battlestar Galactica. I was ten when it was broadcast, and play on the elementary school playground often centered on reenacting the show.

I got almost halfway through the reimagined series before the pressures of life intervened, and I hope at some point to begin again and watch it all the way theough.

For that reason I skipped most of this book's essays about the reimagined series. I've been spoiled plenty about how the series ended, and I don't want any more before spoilers before I've watched the rest of it.

But there's *plenty* in this book for me, a fan who only wants -- for right now -- to explore the original series.

My favorite essays cover the comic books and novels because they were kind enough to continue the saga and, in the case of the comic book, bring it to a satisfying conclusion. (I have to make an admission about the novels, but that'll come at the end of this review.) I've learned quite a lot about both the comics and novels, and I thought i already knew them pretty well.

And I recommend thia book highly. There's a fantastic diversity in the viewpoints and goals of the essays. If you're a fan of either show I'll bet a hand of Pyramid that you'll enjoy it.

All that said, here comes the admission: the two editors are friends of mine. That hasn't influenced this review at all, but it has to be said because you'll find my name mentioned twice in connection to the novels. If I weren't delighted with their work I simply wouldn't review it. Giving it high marks is because the book deserves to be widely read.
Read more
One person found this helpful
Helpful
Report abuse
See all reviews