You've subscribed to Songs of Steppe & Forest! We will preorder your items within 24 hours of when they become available. When new books are released, we'll charge your default payment method for the lowest price available during the pre-order period.
Update your device or payment method, cancel individual pre-orders or your subscription at
Your Memberships & Subscriptions
There was an error. We were unable to process your subscription due to an error. Please refresh and try again. 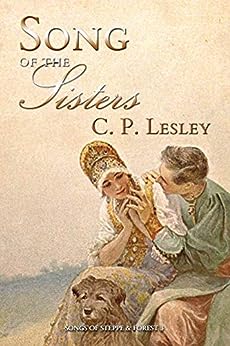 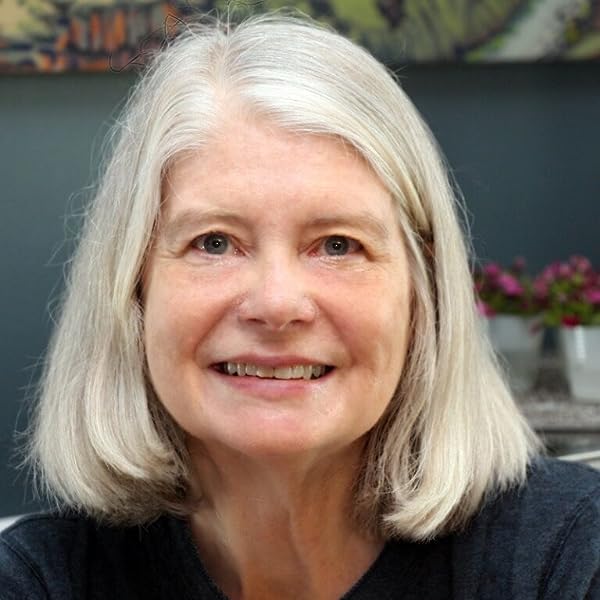 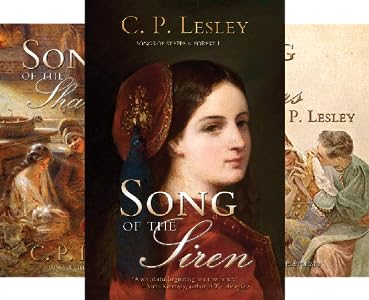 "So rich with historical detail that readers will swear they can taste the foods and stroke the fabrics described, Song of the Sisters vividly transports readers to sixteenth-century Russia. C. P. Lesley blends fact and fiction seamlessly to create a sweet tale with more than a hint of intrigue."--Molly Greeley, author of The Heiress

When I finished Legends of the Five Directions, I had many secondary characters whose stories I never found a place to tell. Those became the basis of the new series, Songs of Steppe & Forest, in which each novel presents a first-person story narrated by one of those under-served characters. The novels are linked to each other as well as to the previous series, and they take place anywhere from five to twenty years later. More important, perhaps, where Legends addresses the institution of political marriage--in which male relatives made alliances for their daughters, sisters, and nieces without much regard for how those matches affected the girls (and men) involved--Songs explores other ways of becoming a fully realized  woman, even in the highly restrictive society of Muscovite Russia. It is not necessary to have read the first series to make sense of the second, but those who have may enjoy the occasional reappearance of old friends.

C. P. Lesley, the pen name of a historian specializing in medieval and early modern Russia, is the author of The Not Exactly Scarlet Pimpernel and three series: Legends of the Five Directions, Songs of Steppe & Forest, and the Tarkei Chronicles. She hosts New Books in Historical Fiction, a podcast channel on the New Books Network.
Read more