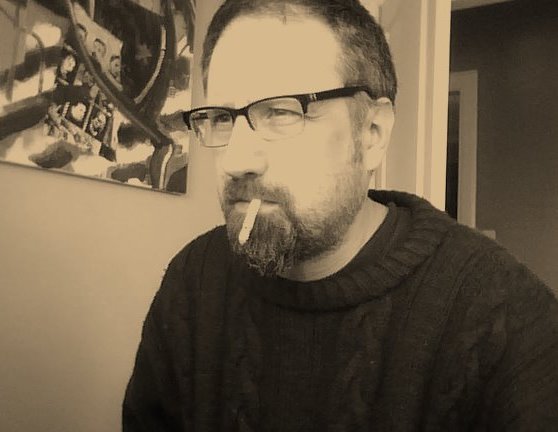 “Seb Doubinsky is a great writer, both rambunctious and subtle, who can do anything—and often does, playing with genres and literary conventions at will. Read his work. Read this book.”
—Jeff VanderMeer, New York Times-bestselling author of the Southern Reach Trilogy

“Doubinsky's dark, drug-soaked fable will remind American readers of Philip K. Dick. . . at once gritty and dreamlike, somber and sexy, this is a powerful tale of guilt, addiction, and self-discovery.”
—Publishers Weekly

“A science fiction novel that explores a personal odyssey through the process of detox and rehab, a kind of Pilgrim's Progress for the narcotized.”
—Lucius Shepard, author of The Jaguar Hunter

"The Song of Synth is about memory and how it can haunt us. It is about the addiction to escape, to virtual or chemically induced worlds that help us block out our misery. It contains a dystopian government, hackers, freedom fighters, writers, rebels, literary references, a powerful drive, and well-developed characters. It has surprises. It is really f***ing interesting. It is really f***ing well written."
—Book Punks

“Doubinsky owes something to Burroughs—not only in the sly ironies and anarchies of his style but in the mix of highly analytical intelligence and unrestrained imagination he brings to his work. Like Burroughs, he’s a cold-blooded satirist with the sensibility of a poet.”
—Paul Witcover, author of Waking Beauty and Dracula: Asylum

"An exceptional work out of the mainstream but still accessible for those who don't mind a little work while they read ... While [Philip K.] Dick was essentially a pulp writer who tackled philosophical issues, Doubinsky is a poet who not only understands the subtlety of the themes, which Dick certainly did, but endows them with a poetic beauty."
—The Novel Pursuit

Seb Doubinsky is a bilingual French writer, born in Paris in 1963. He has published a number of novels and poetry collections in France, the United Kingdom and the United States. He currently lives in Aarhus, Denmark, with his wife and their two children.