You've subscribed to Demon in Exile! We will preorder your items within 24 hours of when they become available. When new books are released, we'll charge your default payment method for the lowest price available during the pre-order period.
Update your device or payment method, cancel individual pre-orders or your subscription at
Your Memberships & Subscriptions
There was an error. We were unable to process your subscription due to an error. Please refresh and try again. 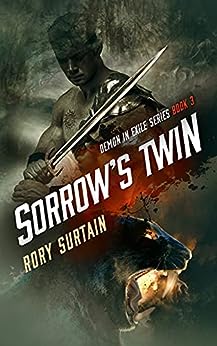 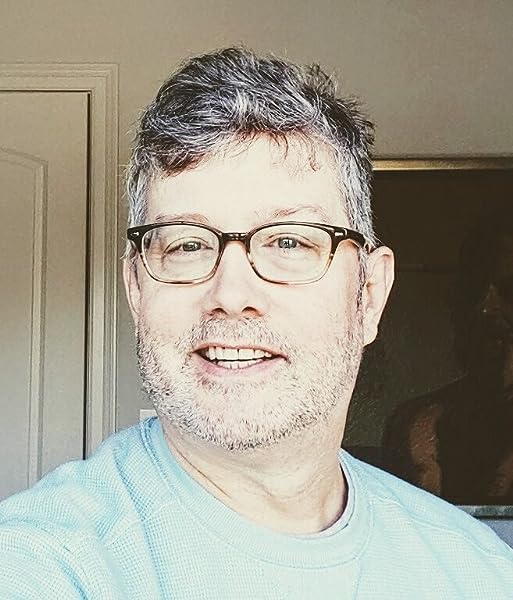 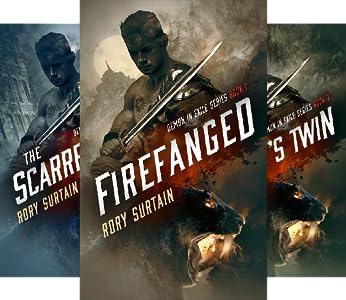 Jason Jay Harrington
4.0 out of 5 stars Not a stand alone series
Reviewed in the United States on January 26, 2021
Verified Purchase
I was offered this book to review, but I want to be as fair about this as possible. First of all, this is not a series to start in the middle. There is way too much context I was missing, and that can really mess up a review. That being out of the way, the writing is smooth, no major errors, and if there are minor errors, it wouldn't be an average person like me that will see them. So, for readers looking for an involved dive in a fantasy series, this is a great place. Just make sure to start from book one.
Read more
Helpful
Report abuse

AliciaAMG
5.0 out of 5 stars Amazing series!
Reviewed in the United States on May 6, 2021
Verified Purchase
Yes, I know the writing is a little cryptic and occasionally even has non-sequiturs, but that's what I adore about it! This is fantasy for thinking people. It makes you work a little, keeps you guessing and tugs at your heartstrings all at the same time. The characters are people you end up caring about and the hero in particular has it all, beautiful traits and terrible flaws. I adored it and can't wait for the next book.
Read more
Helpful
Report abuse

L.
4.0 out of 5 stars Fun read
Reviewed in the United States on April 1, 2021
Verified Purchase
This was a fun, entertaining read with some really nice romantic elements. There were a few times I was annoyed by the refusal to use the word "said", but overall, a good story.
Read more
Helpful
Report abuse

Jesse
4.0 out of 5 stars An imaginative entry
Reviewed in the United States on January 27, 2021
Verified Purchase
The story was a fun read! Most of the time it was a page turner, but there were times that dragged and felt like extra words. It’s a good read for fans of dark-character tales.
Read more
Helpful
Report abuse

Sunny DelSegno
5.0 out of 5 stars Imaginative!
Reviewed in the United States on January 29, 2021
A fun and imaginative story that truly captures you. A nice easy read. Obviously, make sure to check out the others in the series before you grab this one.
Read more
Helpful
Report abuse
See all reviews