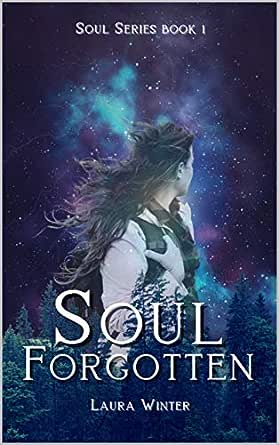 You've subscribed to Blue Star Series! We will preorder your items within 24 hours of when they become available. When new books are released, we'll charge your default payment method for the lowest price available during the pre-order period.
Update your device or payment method, cancel individual pre-orders or your subscription at
Your Memberships & Subscriptions
There was an error. We were unable to process your subscription due to an error. Please refresh and try again. 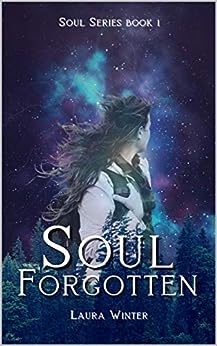 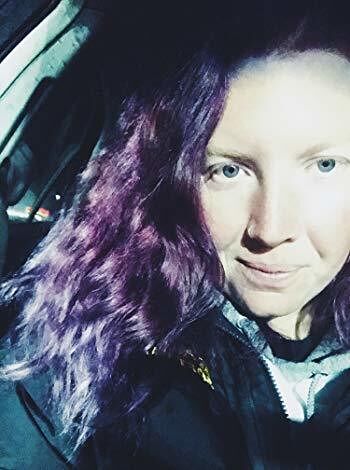 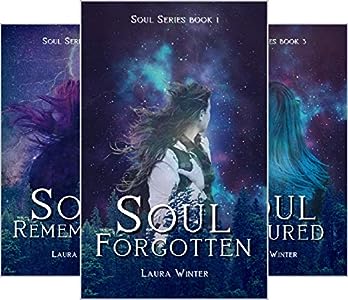 YA romance, sci-fi, and suspense... Forgotten memories, magical powers, secret societies, and, of course, evil. This aspect of the book was something I hadn't read before which is what makes it fun. An author with a new story to tell is always worth keeping an eye on. - Goodreads Review
I really enjoyed this story! I love anything with magic and unique circumstances which this author provided. She did an amazing job telling the story and keeping me engaged. I can't wait to read the next book in the series! - Goodreads Review

Laura Winter is a passionate creator, devoted to writing the stories you want to read. Focused on capturing honest looks at the heart, soul, and mind, Winter delivers page-turning excitement and adventure in each of her novels. Driven by a creative spirit, Winter unlocks worlds with words and takes you into the depths of her characters.

When her mind isn't in the clouds, Winter spends time writing non-fiction articles, playing with her cats, and coaching others. She is one of the most decorated student-athletes in Notre Dame history, a retired professional softball player, and collects degrees in her remaining spare time. --This text refers to the paperback edition.

Kellie Miller
4.0 out of 5 stars Great story!
Reviewed in the United States on May 20, 2020
Verified Purchase
The characters were adorable. The action was riveting. Can’ wait to read “Soul Remembered”. I am frustrated by Amazon’ minimum length for reviews.
Read more
Helpful
Report abuse

Kathryn Parsley
5.0 out of 5 stars Must read!
Reviewed in the United States on September 20, 2020
Verified Purchase
Captivating from start to finish! You’ll fall in love with the characters immediately!
Read more
Helpful
Report abuse

MysteryMiss
5.0 out of 5 stars Gotta read this book!
Reviewed in the United States on July 14, 2019
This book was awesome. I read a lot so I always gauge a book by how much it holds my interest. I found that I couldn’t wait to start reading again and wished I could sit and finish the book in one sitting. This book has it all - it’s funny, it’s sad, it’s romantic and it holds your attention! It has enough sci fi but it’s not “way far out there”. I loved it and can’t wait for book 2!!
Read more
5 people found this helpful
Helpful
Report abuse

Alicia
5.0 out of 5 stars I don't read for leisure but finished and loved this!
Reviewed in the United States on March 21, 2020
I'm not a big reader, in fact, I honestly never read for leisure. I started this book, loved it, and actually finished it! Kept my attention and I'm excited to read her others!
Read more
2 people found this helpful
Helpful
Report abuse
See all reviews