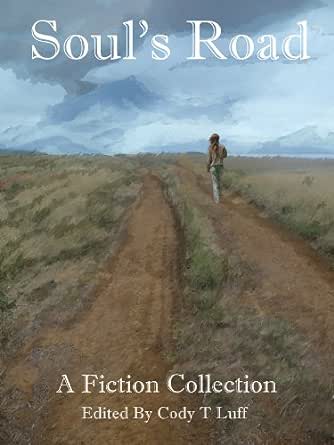 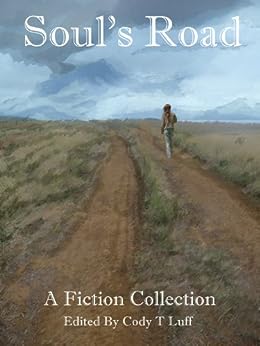 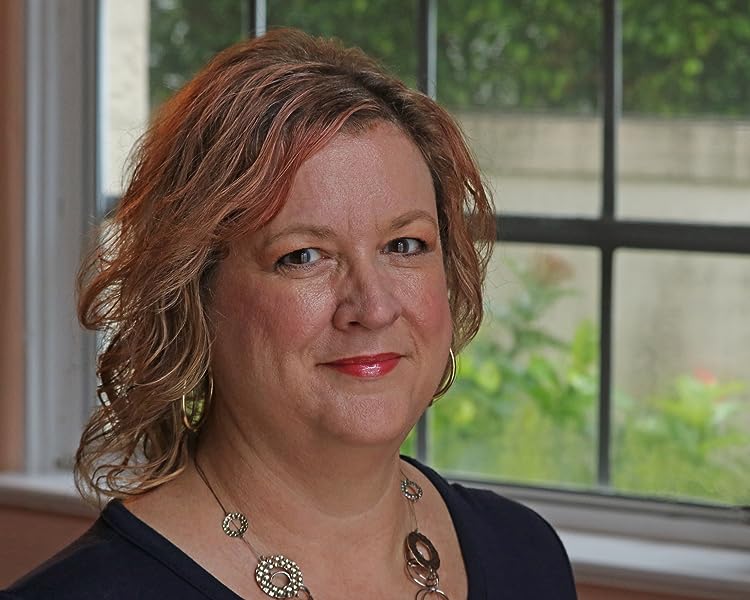 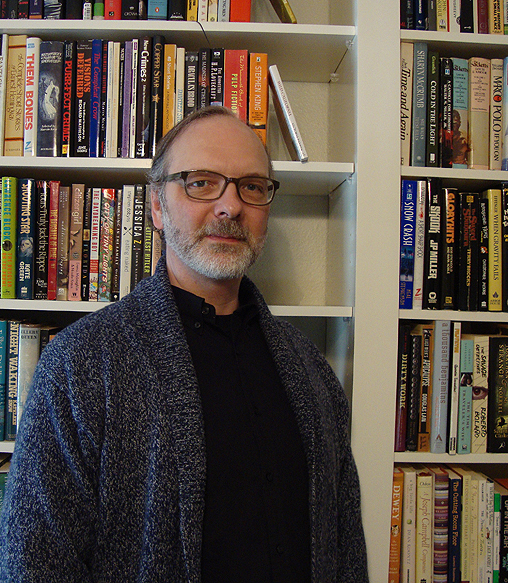 We are drawn to discovery, the discovery of self, of passion, of muse, of all the things that create the light and the dark inside those spaces our souls reside. This collection of stories is the exploration of that philosophy, philosophy of the Soul's Road. Thirteen writers telling thirteen unique stories of what it's like to travel that road. Stories that explore what it is to feel love, to be man or woman or something beyond, of the loss of family, the loss of innocence, or the loss of society as a whole. From fiction to memoir to comedic irony, these stories travel that road with grace and power and most importantly, with truth. I am so proud to be a part of this project, to have seen each story grow. I am proud too at how deeply these stories sing to the reader, how they have become a whole, together. Soul's Road is more than a simple collection of stories; it is a journey inside, through the heart, the mind, the body and, of course the soul itself. I will always remember that flash of feathers, the feeling of my mother's hand on my own. I know now that the ducks had their road to travel and that we have ours. I invite you, dear reader, to walk a while on this road, to listen to these stories and find those truths that speak to your heart. We all have our road and I hope you'll enjoy walking ours.

Jeanne Marinak
5.0 out of 5 stars Not Your Everyday Anthology
Reviewed in the United States on August 8, 2011
Verified Purchase
When I think of short story collections, I usually think of the anthologies put out to use as texts in high school or college classrooms, stories organized around a certain time period, or presented as examples of a particular literary device, say, plot or theme. Soul's Road is certainly not like one of those. Who was it who declared a few years back that the short story was dead? This collection shows the falsehood of that declaration. It showcases an incredibly eclectic group of thirteen stories crafted by a group of new writers. It's obvious they've learned their craft, and if that was all Soul's Road had to offer--a look at a very talented group of newcomers flexing their literary muscle, then it wouldn't be worth even the $3.99 to buy the book. No, these writers have some very wise things to say about who we are and how we connect as human beings. In Natasha Oliver's "Tax Collector," a story that aptly looks into the future and predicts our current financial woes, we see coworkers at the IRS who never seem to connect with one another by design, although they work together for years, so it comes as no surprise to find that one person is hiding a very large secret. In Phil Paddock's "Confluence," we meet Gordon, a confused soul who not only can't relate well to the opposite sex, but he doesn't really know himself, what he wants or even who he is. The stories unfold character after character on their somewhat desperate, often funny journey of self-exploration, raising questions of identity, sexuality, and morality. They are husbands, daughters, people from the past and from the future, but all of them are traveling the soul's road.

Buy the book. It costs about the same as a good cup of coffee and rewards endlessly. You'll laugh, you'll cry, you'll marvel at the skill of the writers--and the editor, too. A gripping read in short bursts!

Nancy
5.0 out of 5 stars Highly Recommended
Reviewed in the United States on August 7, 2011
Verified Purchase
I don't typically write reviews, but I felt I needed to pay a little homage to this fiction collection. There are 13 stories, not including the editor's note which was heartfelt. I was happily surprised to find I enjoyed every story. (Crazy for an anthology!) Each story and their characters were unique and yet encompass the overall theme of exploring and discovering the "Soul's Road". I went through a wide range of emotions as I read each story and when I finished I wished there were more to read.

Quick Review:
PROS:
Each story is unique. At least one, if not all the stories will charm you.
Great theme. Really spoke to me. Extremely thought provoking.
Cheap. For the price of a coffee, this collection thoroughly entertained me.

CONS:
Only one anthology at the moment. I hope there are more to come in the future.

EveryNevers
5.0 out of 5 stars Review of Soul's Road
Reviewed in the United States on October 27, 2011
Verified Purchase
I don't usually like short story anthologies but this one resonated with me. Each of the stories drew me in. The eclectic genre-jumping was also welcome. Stories of IRS tax collectors, apocolyptic survivors, ageless love, and several others, though all dramatically different, maintained the same powerful theme of the title. Each story seemed to be just another highlight in this fantastic compilation. I'm recommending this book to all my friends.

The only 'con' I have is that I can only own a digital version. I'd love to have a paperback or hardback version of this book. Maybe that's old-fashioned of me...

rendaxx
5.0 out of 5 stars Soul's Road review
Reviewed in the United States on August 5, 2011
Verified Purchase
I don't usually like short stories, but a friend of my recommended this book to me. It turned out that he was right this time. I really liked this book. Each and every story held my interest. Each of the stories fit well with one another. Sometimes I don't understand why a title was chosen but with this book it was clear. The book takes the reader on a journey down soul's road.
Read more
4 people found this helpful
Helpful
Comment Report abuse

John
5.0 out of 5 stars A must read!
Reviewed in the United States on August 11, 2011
I fell in love with every story from beginning to end. This is the best anthology I have read in a very long time. I couldn't put it down until the last page was finished and will be reading again very soon! I will also be watching for more from these authors in the future.
Read more
2 people found this helpful
Helpful
Comment Report abuse
See all reviews