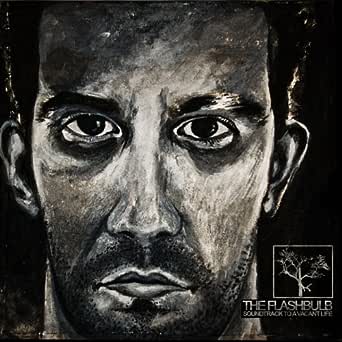 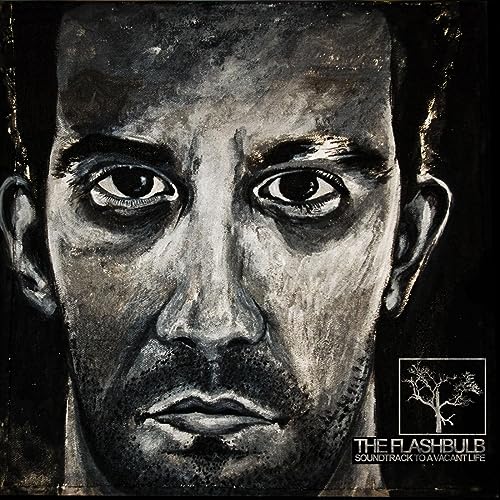 Soundtrack To A Vacant Life

Corey Turner
5.0 out of 5 stars A Change in Sound Renews This Bulb
Reviewed in the United States on November 24, 2009
Benn Lee Jordan a man of many pseudonyms' one day Q-bit the next Acidwolf. Regardless of the quirky names, Jordan is a very competent digital worker. His most recognized work falls under The Flashbulb, which up until "Soundtrack to a Vacant Life" consisted of breakcore music (which as of now a situates itself closer to the idm tag).

The big difference in the two sub genres above are tempo, and texture. Breakcore is more glitch, icy and popping, kind of like a shred head guitarist, and idm exudes a thing or two from ambient and simple rhythmic beats. `Soundtrack' kindles a lot more relative emotions to one seeking more then what they have, the kind of want to fill in hopeless voids, and to succeed in finding the warmth in life.

Thirty-one tracks isn't the only high note, the production shuffles between crisp clarity and drifters delight of foggy electronic synths. "Steal for Papa" rings acoustic notes short, playing along side a simple easy fitting tune. "Warm Hand in Cold Fog" a song that does more justice with glitches and tranquilty in the unknowing then what a painting could do for the imagery.

A lot of interesting techniques done over and over in the world of electronic music can bridle them like the reversing invert of "When the Sky Ends", but it's the genuine delivery that makes the oh so repetitive figures acceptable. No track is too long to bore you of an effect, in fact "That Missing Week" is the longest track and it's only three minutes and fifty-two seconds. With three tracks pushing into the three minute mark, the track listing becomes more bearable and less tiresome nearing the end.

Jordan doesn't intend to follow in the footsteps of this album, but seek the soul and style of it. Understandably reasonable if he never reaches this peak again, but for if he does one will wonder what inspires him so greatly. "Soundtrack to a Vacant Life" isn't perfect, but it is a fortunate surprise to find in 2008, and a life long gem.