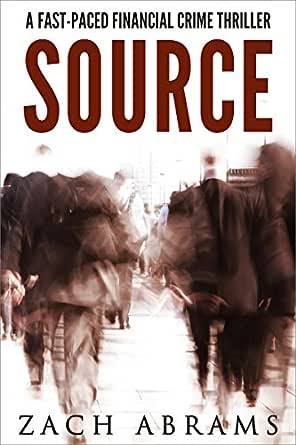 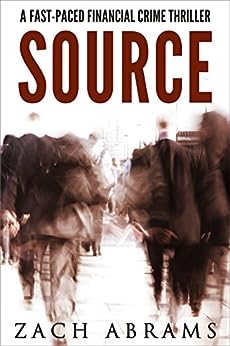 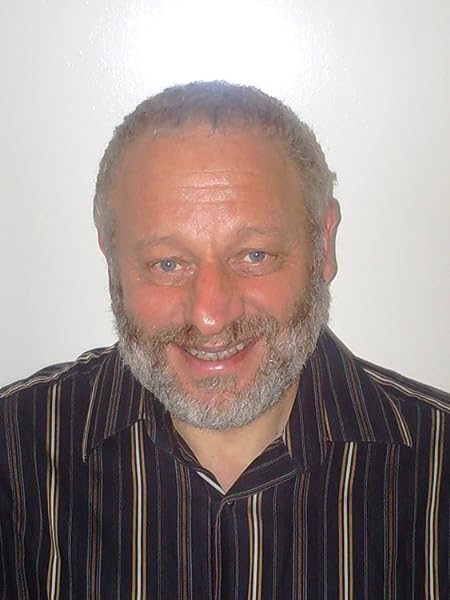 Having the background of a successful career in commerce and finance, Zach Abrams has spent many years writing reports, letters and presentations and it’s only fairly recently he started writing novels. “It’s a more honourable type of fiction,” he declares, adding ‘Besides, the readers of my books tend to be far more tolerant to my use of metaphor and hyperbole than Her Majesty’s Inspectors of Revenue & Customs ever were”. His first novel 'Ring Fenced' was published in November 2011 and this is a crime story with a difference as the underlying theme is obsession tinged with power, control and how they are used and abused. This novel was followed by a collaboration with Elly Grant to produce 'Twists and Turns' a book of short stories and flash fiction. Zach’s second novel 'Made a Killing' was the first of a series of Alex Warren murder mysteries (published in November 2012) and this has been followed by 'A Measure of Trouble' (August 2013). Zach is currently working on a novel based on investigative jounalism. Alike his central character in 'Ring Fenced,' (Bemjamin Short), Zach Abrams grew up within an orthodox Jewish family. He completed his education in Scotland and went on to a career in business and finance. He is married with two children. He plays no instruments and has an eclectic taste in music, although not as obsessive as Benjamin. Unlike Benjamin, he does not maintain mistresses, write pornography and (sadly) he does not have ownership of such a wealthy company. He is not a sociopath (at least by his own reckoning) and all versions of his life are aware of and freely communicate with each other. More in keeping with Alex Warren, he and his family reside in the south side of Glasgow. --This text refers to an alternate kindle_edition edition.