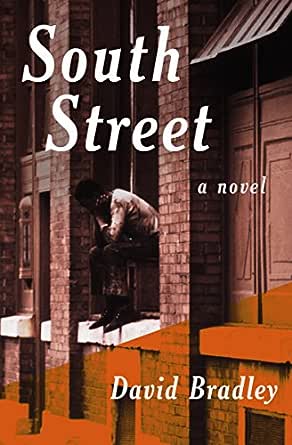 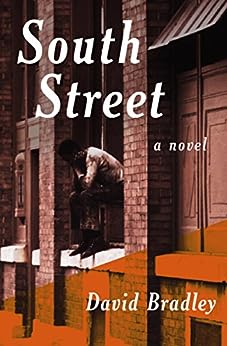 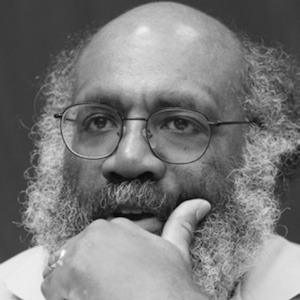 “An ambitious, scraggly novel with deep pockets.” —The New York Times
“A strong social document as well as a beguiling work of fiction.” —Choice

David Bradley is an associate professor of creative writing at the University of Oregon and the author of South Street and The Chaneysville Incident, the latter of which won the PEN/Faulkner Award in 1982 and was a finalist for the National Book Award. The novel also earned Bradley an Academy Award for literature. Bradley has published essays, book reviews, and interviews in periodicals and newspapers including Esquire, Redbook, the New York Times, the Los Angeles Times, and the New Yorker.

Bernard Haines
5.0 out of 5 stars South street
Reviewed in the United States on September 13, 2015
Verified Purchase
the story told was well paced and the author's characters seemed as they were people that you would know
Read more
One person found this helpful
Helpful
Comment Report abuse

Ann Celine
5.0 out of 5 stars Rich Read
Reviewed in the United States on November 7, 2013
Verified Purchase
South Street by David Bradley = Les Miz in the black ghetto of Philadelphia = The Gospel. Characters and settings are vivid, will live on in my heart.
Read more
2 people found this helpful
Helpful
Comment Report abuse

cynthiawarrenclark
4.0 out of 5 stars South Street
Reviewed in the United States on May 27, 2014
Verified Purchase
For a first novel by the author it was good. The story was 'typical' of the era and location. I enjoyed it. The characters were familiar of the time and place.
Read more
One person found this helpful
Helpful
Comment Report abuse

Raven reader
4.0 out of 5 stars Hard stuff
Reviewed in the United States on July 10, 2014
Verified Purchase
A good story but too much drinking. I live near South Street now, wish I could tell the author how it's changed.
Read more
One person found this helpful
Helpful
Comment Report abuse

Claudia L. Einertson
3.0 out of 5 stars This author wants to drive me crazy!
Reviewed in the United States on June 10, 2014
Verified Purchase
I have read both of this author's books and I have to say that I enjoy his style of writing. However, there are soooooo many questions that I have after reading his works. In this book, in my opinion, he uses WAY too much profanity and just x rated talk. Neither of his books have a "real" ending. They simply leave one hanging or one can make up their own ending. It frustrated me to no end!
Read more
2 people found this helpful
Helpful
Comment Report abuse

JLind555
5.0 out of 5 stars Down and dirty and hysterically funny
Reviewed in the United States on July 22, 2004
David Bradley is better known for his novel "The Chaneysville Incident"; it's too bad "South Street" has all but faded into obscurity behind the other book, because on its own, "South Street" is an incisive, perceptive, and devastatingly funny novel about life on the street. "South Street" takes place in Philadelphia and introduces us to Adlai Stevenson Brown, a young black man trying to make his mark as a writer; tired of being kept by his upper-class girlfriend, he leaves the rarefied air of her high-rise luxury apartment and heads for the down-and-dirty environment of the ghetto, where life is lived raw on the street. The locus of much of the action is Lightnin' Ed's Bar and Grill, presided over by Leo the bartender, a benevolent 300-pound Buddha who keeps with a pool cue behind the bar just in case, addicted to soap operas and the losing Phillies, fending off the perpetual advances of Big Betsy, an aging hooker way past her prime. Other regulars include Vanessa, a pretty young streetwalker wise beyond her years, her sister Leslie, bitter beyond her years, cheating on her devoted husband Rayburn who ekes out a marginal existence as a janitor and defends his honor with a razor; Leslie's paramour Leroy Briggs, the neighborhood bully (South Street is supposed to tremble when he walks), and Jake the wino, brilliant but wasted, dedicated to drinking himself to death. Brown gets to know all the denizens of Lightnin' Ed's as they get to know him, and the reader comes to respect him for being his own person, true to his own principles, beholden to no one and able to see the true value of a person behind the gritty facade.

Bradley evidently liked the characters he created, and even the bad guys like Leroy have their sympathetic side; we can see their vulnerability and pathos hidden behind the viciousness. He's also a master at dialogue, and some of the exchanges between the regulars at Lightnin' Ed's will have the reader on the floor laughing. "South Street" is very much an affirmative novel, because Bradley knows, and conveys to the reader, that behind all the dirt and the garbage and the crime statistics, the ghetto is made up mostly of decent people scrambling to eke out a living, warm and vibrant and full of the joy of life despite the odds. It's a story of men and women who "keep on keepin' on". It's a great book by a very accomplished writer that deserves a much wider audience.

Sherry Schumacher
1.0 out of 5 stars Unnecessarily Vulgar and Boring
Reviewed in the United States on May 16, 2016
I read the entire book even though it was not enjoyable. How many times can a person read about vulgar names for human interactions? No plot; characters predictable; ends with someone getting off a bus. Really. Loved Chaneysville Incident, but this one was not worth the time.
Read more
One person found this helpful
Helpful
Comment Report abuse
See all reviews