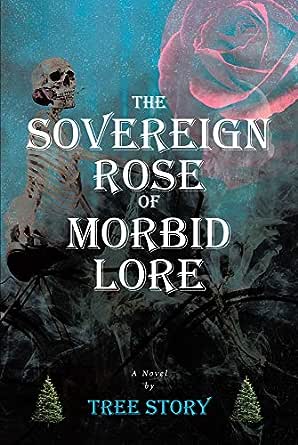 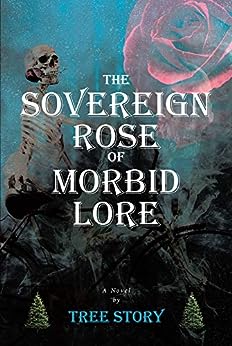 ACKNOWLEDGEMENTS:
For the Lord
For myself
For my family,
For my father, and his memory;
Departed, beloved, and never forgotten, always in our thoughts; fondly with heartfelt remembrance.
"I never gave up on my own dreams because I always believed in myself. Only then could they be realized."
~~ Tree Story ~~
--This text refers to the paperback edition.

Tree Story was raised in the Pacific Northwest from the age of five. He graduated from high school in Oregon, RHS. Then he studied at Oregon State University. His first language is Spanish, second language is English.
Aside from his parents, Tree Story was raised with five sisters; akin to another sister that died shortly after birth. As well as two younger brothers, and many wonderful neices and nephews, plus a large extended family. All near and dear to his heart. Forever in his thoughts, deceased or living.
As it pertains to literature: Tree Story enjoys reading and writing about fiction, as a general and personal preference he enjoys figurative speech, abstractionism, epic poetry, analogy, hyperbole, as well as imagery. Conjointly with symbolism, allegory, metonymy, similitude and metaphorical writings (as in script, dialogue, diction, and/or lexicon).
Additionally, Tree Story enjoys intellectual, thought-provoking, and articulate stories with a strong spiritual and moral overtone. Primarily about morbidity, including but not limited to comparison and contradiction. About faith, as well as demonology and otherworldly possibilities. Also; documentaries, biographies, and/or human-interest stories.
"Memories never die, but people do. As long as I am alive, I will always remember you with the fondest memories."
~~ Tree Story ~~
--This text refers to the paperback edition.