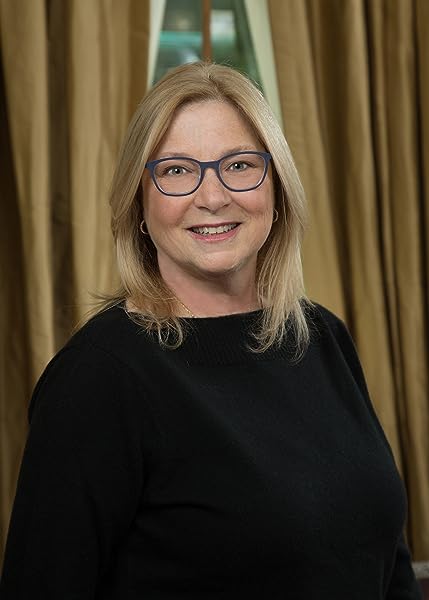 GET A PEEK AT THE CLASSIFIED INFO INSIDE:

“This is a wonderful book that, while primarily for kids, can be enjoyed by adults as well. Written in a clear, concise voice, it begins, as does the war, in September 1939. It describes the countries and forces involved, discusses how the war evolved, defines the role spies played, and reveals the identities of some of the most famous spies, double agents, and code breakers of World War II. This book would make the perfect gift for children―and some adults, as well. It taught me a lot about the people who played important roles in the Allies’ battle to win World War II. You will not be disappointed.”―Theodore Jerome Cohen, mystery, thriller, and fiction writer

“At a time when World War II is becoming a distant memory, this terrific book by Carole Roman will introduce a new generation of readers to an important and fascinating aspect of that global conflict. Who can resist a book that illuminates the ‘secret war’ of spies and secret agents? Certainly, not me! And I bet that younger readers all over the world will agree. This is a perfect gift for holiday and birthday gift giving!”―Brian J. Morra, former intelligence officer and aerospace executive

“Every page opens up a new, interesting subject―each one filled with fascinating details―from which emerges a breathtaking and comprehensive picture of what WWII spies did and how they did it. The biographical and technical sections are marvelous. The history sets the background without ever becoming overwhelming. Roman writes clearly in straightforward and understandable language which never talks down to its intended audience of children. Can’t wait to buy copies for my grandchildren.”―Lewis M. Weinstein, author and historian

“Who were spies, what did they do, and how did they operate? Spies, Code Breakers, and Secret Agents is a phenomenal book for kids and will expand their interest in history in a fun and easy way. A must-read book of secrets!”―Erica Graham, MS, CCC-SLP, award-winning author of the Talking Tales children's series

“Laying down the facts and the fascinating ins and outs of spies during World War II, award-winning author Carole P. Roman makes this exciting topic utterly accessible for a new generation of history buffs. The pages have been packed with so much knowledge and interesting information that one might start to wonder if Roman is indeed a spy herself.”― Bianca Schulze, The Children's Book Review

CAROLE P. ROMAN is the award-winning author of over 50 children’s books. Whether it’s pirates, princesses, or discovering the world around us, her books have enchanted educators, parents, and her diverse audience of young readers.