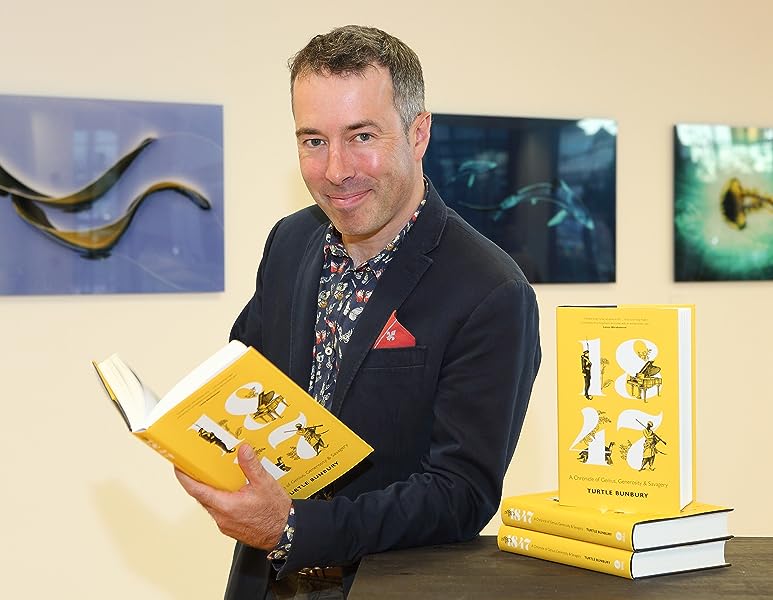 Turtle Bunbury is a bestselling author, scriptwriter, travel writer, and historical consultant, while James Fennell has emerged as one of Ireland's leading professional photographers. Together they have published a number of books, including Vanishing Ireland, which was shortlisted for the Eason Irish-Published Book of the Year Award in 2007
Tell the Publisher!
I'd like to read this book on Kindle