You've subscribed to Chronicles of Tournai! We will preorder your items within 24 hours of when they become available. When new books are released, we'll charge your default payment method for the lowest price available during the pre-order period.
Update your device or payment method, cancel individual pre-orders or your subscription at
Your Memberships & Subscriptions
There was an error. We were unable to process your subscription due to an error. Please refresh and try again. 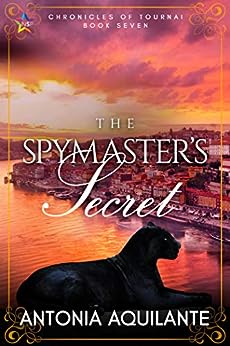 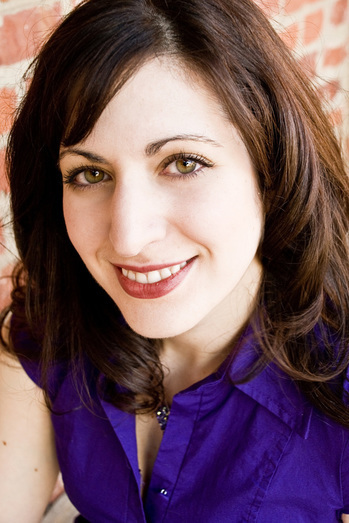 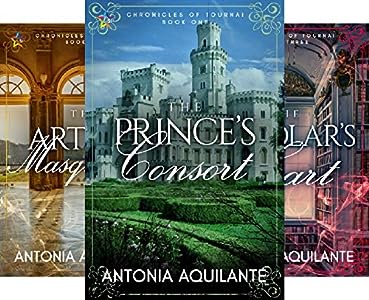 My Thoughts and Review:
Marcus & Alexander

It took me a little while to become fully immersed in this book, and I think that had a lot to do with this being part of a series. Even though the main characters' romance stood alone, the world they were from was so intricate and the cast of secondary characters so vast I knew I would have a better understanding had I begun the series from the beginning. Alas, ARCs don't always work that way.

The Author paints an exquisite picture of the kingdom of Tournai. It has a distinct style and flare and I imagined it full of bright colors with concrete and marble buildings with columns to rival those in Rome. The transportation was horseback and horse and carriage. The women wore dresses and gowns and the gentlemen, jackets, slacks, and britches, which reminded me of the Regency Era in Great Britain.

There was a paranormal aspect and a secret "Talent" those in the Royal family kept hidden from the rest of the world. I did not learn what this "talent" was until about three quarters into the book.

Alexander, cousin to the crown Prince is part of the royal line, so he and his twin both carry the secret talent. Alexander has also been crushing on an older gentleman, a widower named Marcus. Marcus is the Secret Spymaster for the Prince in the same way he was for the King and Queen before him.

Alexander and Marcus begin a slow courtship dance. A sort of back and forth as Marcus works through his grief, tries to out a ring of spies at the university Alexander and other royals attend while figuring out if his feelings for Alex are real and lasting.

I enjoyed the story enough to go back and add the first book in the series to my TBR.

I received a complimentary ARC in exchange for an honest review.⛄
Read more
One person found this helpful
Helpful
Report abuse
See all reviews