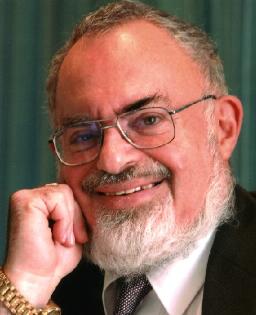 Stanton T. Friedman, a nuclear physicist with BS and MS degrees from the University of Chicago, is the best-known scientific ufologist in North America and probably the world. He has worked on classified fission and fusion nuclear propulsion systems for space exploration for companies such as General Electric. As a ufologist, he has lectured at more than 600 colleges in 50 states, 9 provinces, and 18 countries. He is co-author of the Roswell book, Crash at Corona, and the author of Top Secret/Majic. He has appeared on numerous TV documentaries including The History Channel and Sci-Fi Channel and hundreds of radio and TV programs. He lives in Fredericton, New Brunswick, Canada. 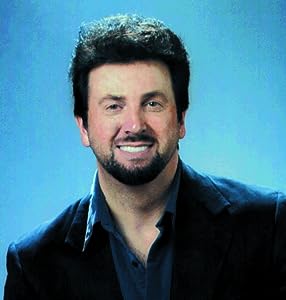 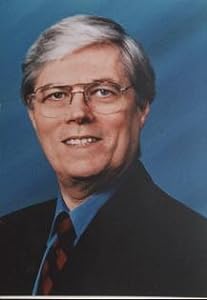 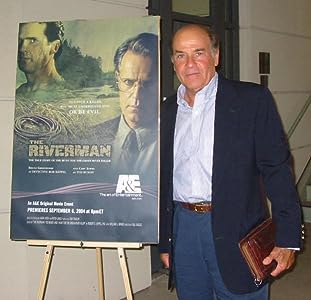 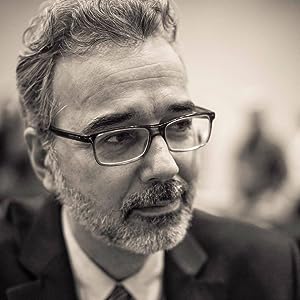 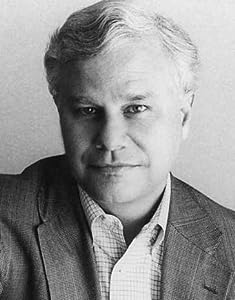 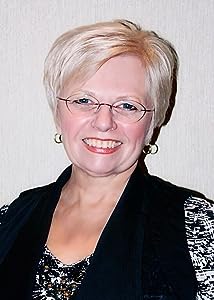 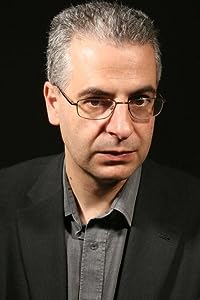 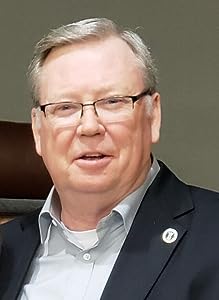 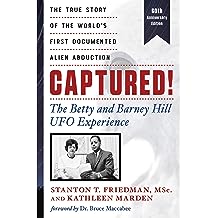 Today, 60 years after the UFO abduction of Betty and Barney Hill, more and more people are convinced that UFOs are real and their existence is being covered up by the government. If you have doubts or questions about the Hill case or alien experiences in general, Captured! will give you the answers you’re searching for.

The 1961 abduction of the Hills stirred worldwide interest and enthralled the public and media for decades. The case is mentioned in almost all UFO abduction books. It also became a target for debunkers, who still attack it today. But the complete story of what really happened that day, its effect on the participants, and the findings of investigators has never been told—until now.

In Captured! you’ll get an insider’s look at the alien abduction, previously unpublished information about the lives of the Hills before and after Barney’s death in 1969, their status as celebrities, Betty’s experiences as a UFO investigator, and other activities before her death in 2004. Kathleen Marden, Betty Hill’s niece, shares details from her discussions with Betty and from the evidence of the UFO abduction. She also looks at the Hills’ riveting hypnosis sessions about their time onboard the spacecraft. The results of a new chemical analysis of the dress Betty was abducted in is shared, which found unusual and rare elements on it Newly discovered letters at the American Philosophical Society by debunker Philip Klass, regarding an orchestrated plot to paint Betty as delusional reveal what early detractors tried to do. In addition, coauthor, physicist, and ufologist Stanton T. Friedman reviews and refutes the arguments of those who have attacked the Hill case, including the star map Betty Hill saw inside the craft and later recreated. 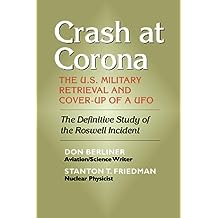 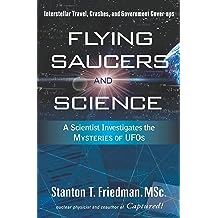 In this comprehensive look at the scientific data concerning flying saucers, nuclear physicist Stanton T. Friedman distills more than forty years of research and explains it all in layman’s terms. He shows how travel to nearby stars is possible without violating the laws of physics, and examines data from a number of scientific UFO studies that nearly no one else has discussed in detail. Photographs of little-known advanced propulsion systems—some of which he worked on himself—are included as well.

Beyond his presentation of the scientific data, Friedman demonstrates that the United States government’s disinformation policy regarding UFOs amounts to nothing less than a Cosmic Watergate. He reveals the reasons for this cover-up, possible reasons for aliens to come to Earth, and their reasons for not landing on the White House lawn.

In this book, readers will discover:
Who believes in the flying saucer phenomenon
Read more
Other Formats: Paperback , Mass Market Paperback 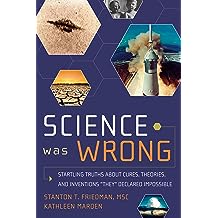 Science Was Wrong: Startling Truths About Cures, Theories, and Inventions They Declared Impossible Jun 20, 2010
by Stanton T. Friedman, Kathleen Marden
( 58 )
$9.99
Two months before the Wright brothers' historic flight at Kitty Hawk, a top scientist declared that "no possible combination of known substances, known forces of machinery and known forms of force can be united in a practical (flying) machine...." Germ theory was first advanced in ancient Sanskrit texts thousands of years ago, but wasn't widely accepted until late in the 19th century.

Space travel was declared "utter bilge" in 1956 by the British astronomer Royal, one of a long line of scientists who "proved" it was impossible.

Throughout history, it has been difficult, even impossible, to promote the acceptance of new discoveries. Yet during the last two centuries, there has been a veritable explosion of new cures, theories, techniques, and inventions that have revolutionized aviation, space travel, communications, medicine, and warfare.

Most of them, of course, were deemed "impossible."

Science Was Wrong is a fascinating collection of stories about the pioneers who created or thought up the "impossible" cures, theories, and inventions "they" said couldn't work. How many have suffered or died because cures weren't accepted? How many inventions have been quashed? How much progress was delayed or denied?

You will end up shaking your head in disbelief and even disgust as you learn the answers.
Read more
Other Formats: Paperback