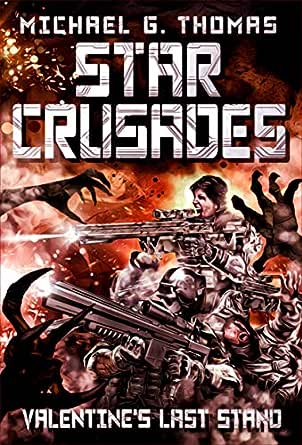 You've subscribed to Star Crusades: Valentine! We will preorder your items within 24 hours of when they become available. When new books are released, we'll charge your default payment method for the lowest price available during the pre-order period.
Update your device or payment method, cancel individual pre-orders or your subscription at
Your Memberships & Subscriptions
There was an error. We were unable to process your subscription due to an error. Please refresh and try again. 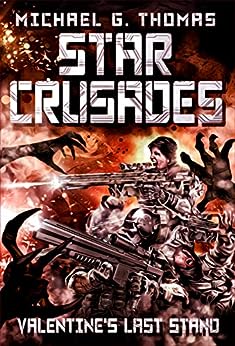 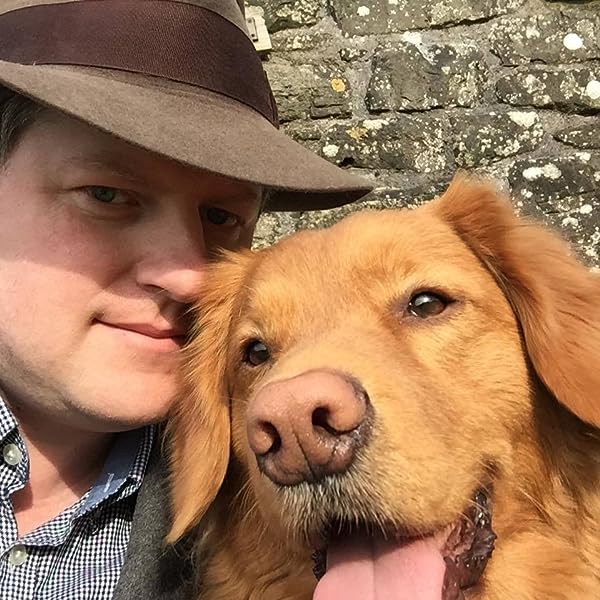 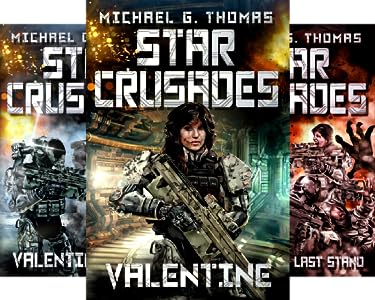 Jan Boole
5.0 out of 5 stars Great series
Reviewed in the United States on June 23, 2020
Verified Purchase
Great story lines i liked the way that the past experiences in conflicts blended with the futuristic situations and how the relationships developed with the charactors
Read more
Helpful
Comment Report abuse
See all reviews

Granorg
5.0 out of 5 stars Brutality isn't the word.
Reviewed in the United Kingdom on January 21, 2020
Verified Purchase
Wow, that was savage .. those who have read the like of star crusades etc will know how well Michael writes his massed combat scenes... But this was a whole other level of brutality... Fantastic gripping read from the start.
Something else I was glad to see... We got to see a glimpse of the scars her death has left on Valentine, something that I hope we see more of in the future, as great a fight as she is, she's also a great character, and one I look forward to seeing develop more.

Amazon Customer
5.0 out of 5 stars Excellent as usual, great fun
Reviewed in the United Kingdom on February 3, 2020
Verified Purchase
Just the best fun I've had for a while. It's great to just read a cracking story about the nitty-gritty of a major war for survival without any of the usual worries about deep motivations or politics. Hard edged action from start to finish, a great read.
Read more
Report abuse

RL Pike
5.0 out of 5 stars A fun read!
Reviewed in the United Kingdom on January 15, 2020
Verified Purchase
Great action and continuation of Valentine’s story.
Left with great transition to the continuing saga.
Look forward to the next instalment