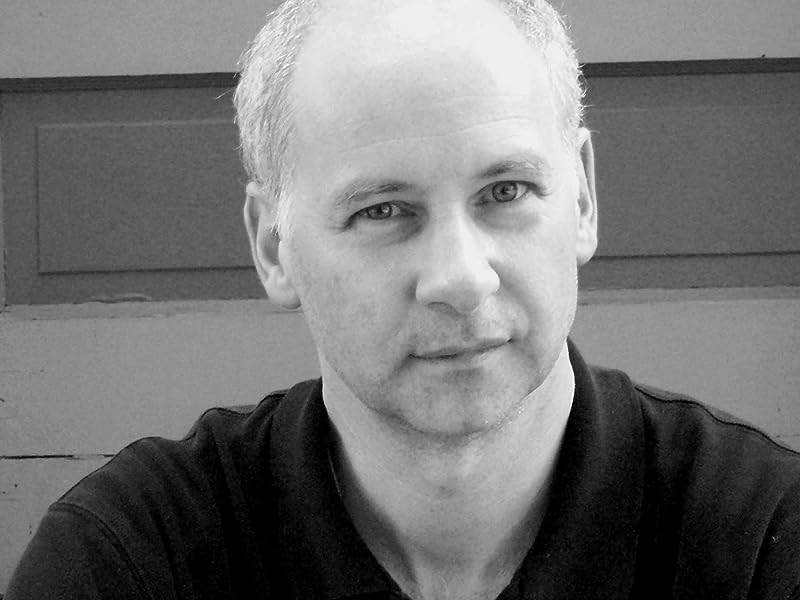 by Jo Hoestlandt (Author), Johanna Kang (Illustrator), Mark Polizzotti (Translator) & 0 more
4.8 out of 5 stars 80 ratings
See all formats and editions
Sorry, there was a problem loading this page. Try again.

Set in France, during the Nazi occupation of World War II, a gentile child named Helen recalls the mounting persecution of her Jewish friend. She wonders why does her best friend, Lydia, have to wear a yellow star? Why are people in hiding and using strange names? What is Lydia afraid of? Touching upon the Holocaust with sensitivity and poignancy, Star of Fear, Star of Hope will help readers understand this difficult event in history.

“Like Richter's Friedrich (1970) for older readers, this picture book dramatizes the Holocaust from the point of view of a gentile child who watches the mounting persecution of a Jewish friend. Translated from the French, the story is narrated by Helen, who remembers herself at nine years old in 1942 when the Nazis occupied northern France. Why does her best friend, Lydia, have to wear a yellow star? Why are people in hiding and using strange names? What is Lydia afraid of? Helen quarrels with her friend, and then Lydia is taken away, and Helen never sees her again. The book won the Graphics Prize at the 1994 Bologna Book Fair. The pastel pictures in sepia tones are understated, with an old-fashioned, almost childlike simplicity. In contrast to the quiet pictures of the children together inside the house, there's a climactic double-page street scene of a long column of people carrying suitcases and being marched away by the French police. Without being maudlin or sensational, the story brings the genocide home.” ―Hazel Rochman, Booklist

“This poignant account of childhood innocence destroyed by the Nazi occupation of France touches both heart and mind. A woman named Helen, remembering her ninth birthday, still regrets the angry comment she made that day to her Jewish friend Lydia -- who disappeared the next morning when the Nazis began rounding up the Jews and arresting them. The illustrations are minimal in detail yet emotionally evocative.” ―The Horn Book

tally
5.0 out of 5 stars Good book with interesting illustrations
Reviewed in the United States 🇺🇸 on December 19, 2011
Verified Purchase
This book tells the story about a woman who regrets her last interaction with her best friend. She is mad that her friend wants to leave her on her birthday, but she ends up never seeing her friend again. Her friend was taken along with her family during a Nazi raid. I used this story as an accompaniment for a lesson in my classroom to teach students about struggle and the holocaust and it was an excellent tool.
Read more
3 people found this helpful
Helpful
Report abuse

hardworker
4.0 out of 5 stars Useful resource.
Reviewed in the United States 🇺🇸 on June 28, 2013
Verified Purchase
I teach an extensive lesson on kindness and respectfulness of others regardless of culture, race, etc. This is one of the books I use when I teach about the Holocaust. It tells a moving story that my students enjoyed.
Read more
2 people found this helpful
Helpful
Report abuse

Robert Liparulo
5.0 out of 5 stars More than worth the time and money to experience
Reviewed in the United States 🇺🇸 on January 6, 2016
Verified Purchase
Well written and illustrated, and such a deep, moving story. I truly enjoyed reading this with my daughter.
Read more
2 people found this helpful
Helpful
Report abuse

Hope Irvin Marston
4.0 out of 5 stars A gentle introduction to the holocaust.
Reviewed in the United States 🇺🇸 on August 7, 2014
This picture book provides an opening into a discussion of the holocaust for middle readers. I read it a second time before I understood it well. I think younger children won’t appreciate the fact that the narrator is an old French woman with regrets who is telling a true story of a broken friendship in her life in 1942 when Germany invaded France.

The text is sparse with some long sentences. The illustrations with lots of empty space around the characters add a subtle tension.
I suggest the book would be most effective when read by parent and child, one old enough not to be upset by strange footsteps when children are left alone at night.

Ulyyf
4.0 out of 5 stars Good introduction to the Holocaust for young children
Reviewed in the United States 🇺🇸 on August 3, 2008
I can't think of a time in my life when I *didn't* know about the Holocaust.

There must have been such a time, nobody takes their three year old kid and one day decides to tell them of horrific things, but I can't recall it.

My nieces are 5 and 2.5, and the older one is right about the time when she should be learning about serious subjects.

This is, I think, a good introduction to what is a very serious subject indeed.

The reality of the Holocaust isn't diluted, but it's told at a level that's appropriate for small children - losing a friend and lifelong regret, and you know she didn't survive, but that's not spelled out.

Whenever you decide it's appropriate to start talking to your kids about this sort of subject, consider this book.
Read more
9 people found this helpful
Helpful
Report abuse

K. Hernandez
5.0 out of 5 stars Never Will Forget
Reviewed in the United States 🇺🇸 on May 22, 2012
I first read this book when I was in the 6th grade, I just graduated college a week ago. This was one of the first books to introduce me to the Holocaust. It did so in a way that portrayed the fear and the uncertainty of what was happening in Europe at the time. I read it several times that school year and although I haven't read it since, I have not forgotten it. For some reason, it came to mind today and I decided to look it up. An excellent book for all children who will remember it for years to come.
Read more
4 people found this helpful
Helpful
Report abuse

Mary E. Young
5.0 out of 5 stars Star of Fear, Star of Hope
Reviewed in the United States 🇺🇸 on April 3, 2011
In 1942, in Nazi-occupied France, Helen invites her best friend, Lydia for a sleep over. During the night, strangers tap on the door, calling out strange passwords. Word reaches the family that Jews are being rounded-up and arrested. Lydia, fearing for her family, rushes home. Upset, Helen says "You're not my friend anymore!" Sadly, she never sees Lydia again. For the rest of her life, Helen regrets the last words spoken between them, and hopes "with all my heart" that Lydia has survived.

This is a powerfully written book. One that reminds us of the importance of friendship and partings. It also is a good starting point for discussions regarding the Holocaust, without providing the gory and horrific details. Overall, I highly recommend this book.
Read more
One person found this helpful
Helpful
Report abuse
See all reviews