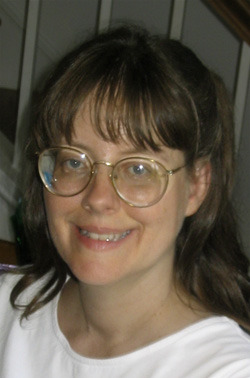 by J.M. Ney-Grimm (Author)
3.0 out of 5 stars 1 rating
See all formats and editions Hide other formats and editions
Read more Read less
Inspire a love of reading with Prime Book Box for Kids
Discover delightful children's books with Prime Book Box, a subscription that delivers new books every 1, 2, or 3 months — new customers receive 15% off your first box. Learn more.
click to open popover

Start reading Star-drake (Lodestone Tales Book 4) on your Kindle in under a minute.

Eleanor M.
3.0 out of 5 stars It's a slight sketch of a story
Reviewed in the United States on September 10, 2016
Verified Purchase
Very prettily written but slight and disjoint. I expected a story, what I got was a sketch. It is extremely short (40) pages, but well written. There is no character development, and no more rhyme or reason to actions than bad guys do bad things and good guys do good things. Maybe good for a bedtime read for a kid?
Read more
Helpful
Comment Report abuse
See all reviews