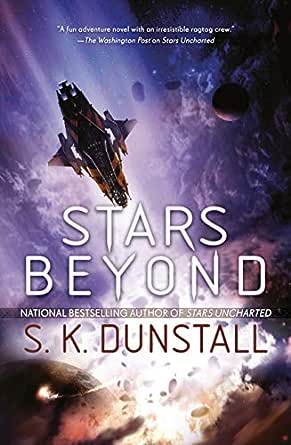 You've subscribed to Stars Uncharted! We will preorder your items within 24 hours of when they become available. When new books are released, we'll charge your default payment method for the lowest price available during the pre-order period.
Update your device or payment method, cancel individual pre-orders or your subscription at
Your Memberships & Subscriptions 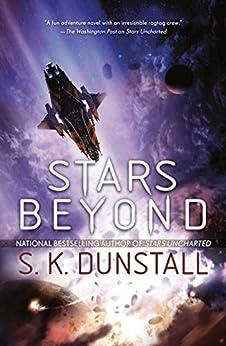 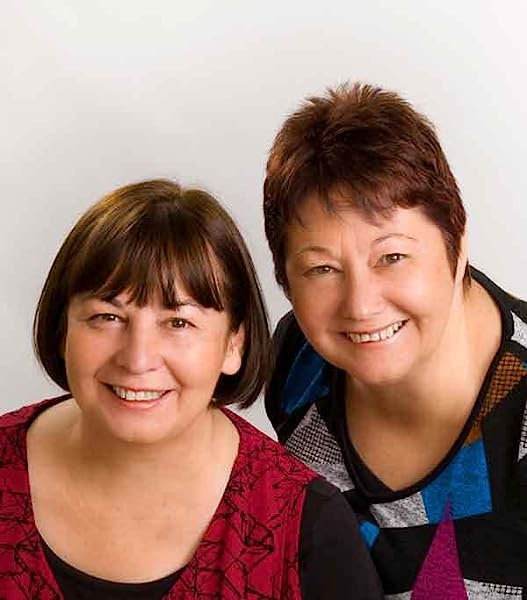 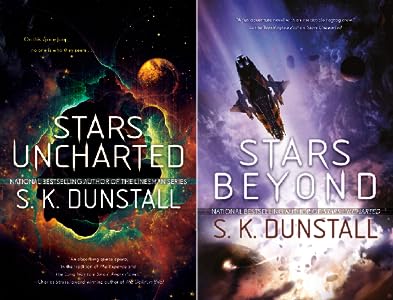 Praise for Stars Beyond

"An absorbing space opera, in the tradition of The Expanse and The Long Way to a Small, Angry Planet."--Charles Stross, award-winning author of The Delirium Brief

S. K. Dunstall is the national bestselling author of the Linesman series, including Linesman, Alliance, and Confluence. --This text refers to the paperback edition.

It might have been coincidence-the chairman of Eaglehawk Company standing in the foyer of the Grande Hotel, watching the news vid on the three-floor-high screen-but Leonard Wickmore didn't believe in coincidences. Not when Chairman Keenan was as unlikely to frequent midlevel hotels like this as he was. Nor when they'd both just come from a board meeting where Keenan had told Wickmore, in the cold, nasal way that irritated Wickmore so much, "Ten of your own staff dead. Sloppy, Wickmore. Downright sloppy."

And every head around the boardroom table had nodded.

"Drawing attention to our company at a time when the Justice Department is cleaning itself up is bad form," Keenan had continued. "They already suspect Woden worked with us. Woden was your assassin. You lost control."

Tamati Woden had become a liability. Wickmore was glad he was gone. "The Justice Department is easy to take care of."

Keenan had fixed Wickmore with his cold, flat gaze. "Not as easy as it used to be, Wickmore. If you don't realize that, then maybe you're no longer fit to-" He'd broken off before he'd finished, because he wasn't stupid enough to cross Leonard Wickmore without the board a hundred percent behind him. Not even with ten of his elite staff gone.

But Wickmore had seen the nods. He knew who backed whom.

Wickmore made his way across the foyer of the Grande. "Were you looking for me?"

Keenan glared at the man on the screen. "Honesty League. Two months ago they were nobody." He sipped the coffee in his hand, curled his mouth as if the coffee was curdled, and scowled at the screen again. "Now the whole galaxy is on their side."

"The Honesty League has been around for ten years." Not that Wickmore disagreed with Keenan. They had been unknown. Just another fringe group trying, unsuccessfully, to bring so-called law and order to an unlawful universe. Until Santiago-one of the Big Twenty-Seven companies-had been stupid enough to convince the Justice Department to blatantly look the other way while they murdered the brother of the man who owned most of the free media inside the legal zone and outside it. The Honesty League had used this to call the Justice Department to account. Santiago had given them a martyr, and a voice, and they were taking full advantage of it.

"One month and we have to watch everything we do," Keenan said.

It was closer to three months now, but you didn't correct the chairman of the board for minor inconsistencies like that.

"We can't even dispose of anyone now without the Honesty League, and hence the Justice Department, jumping all over it."

"How many people have you disposed of lately?" Wickmore's department looked after jobs like that.

"Metaphorically speaking. That's not the only thing the Justice Department turns a blind eye to." Keenan looked at the coffee again, looked at the recycler. "I hate this stuff. They coat the container with some sort of wax."

The coffee hub that made up the center of the foyer was doing roaring business, with customers waiting five-deep for their order. Keenan's bodyguards were nowhere in sight. They'd come looking for him soon.

"Fact is, the Justice Department's becoming unreliable," Keenan said. "We can no longer count on them. We need other ways to get things done." He turned away from the screen.

There would be a point to this. Keenan would get to it eventually.

"Nika Rik Terri was my modder, you know."

Wickmore had known. It wasn't something he'd thought about, except to wonder if he could slip something into Nika's studio to eavesdrop on conversations. He'd discarded that because she was obsessive about cleanliness, likely to find hidden bugs, which might just tip her over the edge. Instead Tamati Woden had done the tipping. He would have killed Woden personally for that alone, if Nika hadn't done it for him.

"I had an appointment three days after she disappeared." Keenan looked at his coffee again, looked at the recycler. Wickmore bit back the urge to tell him to throw it in if he hated it that much.

"I ran into Tamati Woden," Keenan said. "I admired his mod. We got talking."

And no doubt Woden had identified himself.

"A device that can temporarily exchange bodies," Keenan said. "I can see uses for it."

Woden had no right to discuss that with Keenan. The exchanger was Wickmore's, as soon as he caught up with Nika again. There would be no mistakes this time.

Keenan's gaze came up to meet Wickmore's properly for the first time. "Your department budget has been curtailed for the moment."

Thanks to the man in front of him. Wickmore forced his expression to politeness.

"The company has discretionary funds. We would find an exchanger useful. Very useful. Deliver it, and there might even be a promotion in it for you."

Might? Wickmore doubted it. He was already a part of the Eaglehawk executive. There was only one possible promotion he could get. A seat on the board.

And he could get that by using the exchanger himself.