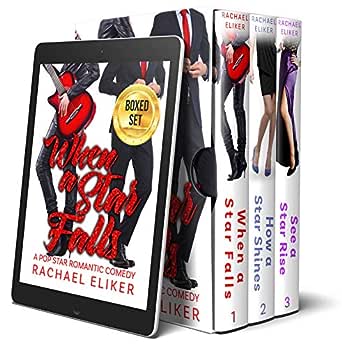 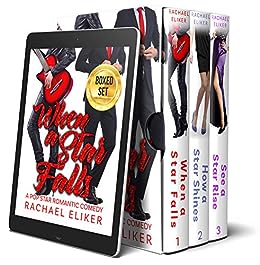 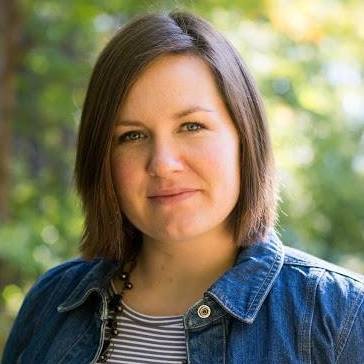 Vibliophile
TOP 1000 REVIEWERVINE VOICE
5.0 out of 5 stars Totally worth the investment!
Reviewed in the United States on July 1, 2020
Verified Purchase
This entertaining series is one of my favorite rereads & I enthusiastically recommend it!

Book 1: When a Star Falls
Sweet and funny

Ruby is kind of over the top and yet such a believable character at the same time. And Collin is wonderful - a little too good to be true, in a nerdy way, but that's forgivable in a hero. They are much alike & yet their career interests are very different.

Their chosen professions make it a serious challenge to stay together. Ruby's insecurity, her emotionalistic way of handling Jill was frustrating, but still understandable & believable.

Overall, the story was delightful & frequently made me laugh out loud!

This was a great addition to what's developing into a pretty entertaining series. It's not quite perfect, but it made for a diverting couple of hours & was exactly the kind of escapist fare I was looking for after a grueling day.

Kiki's a tough as nails, independent woman who doesn't need anybody. Until Josh comes along and she begins to realize that sometimes we want to need someone and even need to want someone!

Book 3 of this fun series was so worth the wait! I loved that all the other characters were part of it, too, so even though this is Monica's story, we also get to keep up with the others as well.

Monica is a complex mix of vulnerability and insecurity with beauty and musical talent. Logan is the dreamy, swoony counterpart to Preston's sleeziness. Neither Monica nor Logan is perfect, but they come to love each other as they are.

The story isn't flawless, but it's a 5 star to me because it's all that I want in a good book - fully engaged from beginning to end, characters I'd love to know in real life, and a happily-ever-after that has me smiling long after I've finished reading!

Sheila L.
VINE VOICE
5.0 out of 5 stars A clean series worth reading
Reviewed in the United States on March 4, 2019
My review is based on Books 2 and 3. This series consists of standalone books and can be read in any order, although for your greatest reading pleasure, in order is suggested.
This is the first book by Rachael Eliker that I read and I enjoyed it immensely. HOW A STAR SHINES is a clean read, no sex scenes nor graphic language. But it is full of sweet romance and instant chemistry between Kiki and Josh. Kiki is a famous singer and is assigned a bodyguard (Josh) who happened to be a childhood schoolmate of hers in years past. The story is written well and the plot is strong. The author paints a picture with her words and the reader feels as though one is looking into the music world of a rock star. The characters are insecure and flawed, making them very relatable. The story features the good and the bad parts of fame, including those persons the star is surrounded by. The author also shares a comedic side through her characters' vernacular, both in misuse of language and southern colloquialism. A book I could not put down.
See a Star Rise
This is the third book in the Pop Stars series by Rachael Eliker and it is a very nice clean read. This novel features Monica Best as she works her way back into the public eye as a pop singer. There is a romantic triangle that comes into play between Monica, her manager Preston, and her publicist, Logan. This story had so much angst that I started chewing my nails. Monica appears to be the epitome of a young, insecure musician whose insecurity bleeds over into her personal life. Honestly, I had these feelings in high school! There were occasions I wanted to tell Monica to shut up, listen and observe the actions of men who supposedly care about you. All that aside, it is a sweet romantic read set in the midst of a crazed world known as musicians.
Read more
One person found this helpful
Helpful
Comment Report abuse

swavelykid
5.0 out of 5 stars Dont miss out on the fun!
Reviewed in the United States on March 4, 2019
If you’ve read “Shoot for the Stars” and loved it as much as I did then check out the first three “Pop Stars Romantic Comedy” books in this boxed set. Each story centers around a rising star and the unlikely man in her life, and is a stand alone romance. Characters do overlap in the books so to get to know them better, read in order. These are romances full of chemistry and fun set in the music industry.
Book 1: Aspiring singer/songwriter Ruby is a total klutz who literally falls into the arms of Collin, a rocket scientist who soon becomes her inspiration. As they navigate their relationship will their careers get in the way? Will Collin’s assistant be able to drive a wedge between them?
Book 2: Kiki is a pop star who has a career but no man in her life. Her new bodyguard, Josh was a former classmate and all around hunk. He shows an interest in Kiki but she’s determined not to fall. With her ex stirring things up can she be successful and still take a chance on love?
Book 3: After almost hitting rock bottom and now getting a second chance at stardom Monica is riding high until her boyfriend is caught with another woman. Her new publicist, Logan agrees to be her fake boyfriend to make her ex jealous. Will she win him back? Or will the lines of her relationship with Logan get blurred making her rethink what she knows about love?
Read more
One person found this helpful
Helpful
Comment Report abuse
See all reviews from the United States