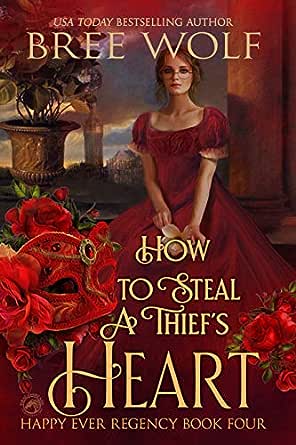 You've subscribed to Happy Ever Regency! We will preorder your items within 24 hours of when they become available. When new books are released, we'll charge your default payment method for the lowest price available during the pre-order period.
Update your device or payment method, cancel individual pre-orders or your subscription at
Your Memberships & Subscriptions
There was an error. We were unable to process your subscription due to an error. Please refresh and try again. 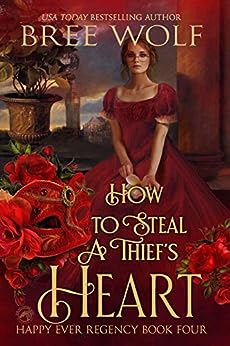 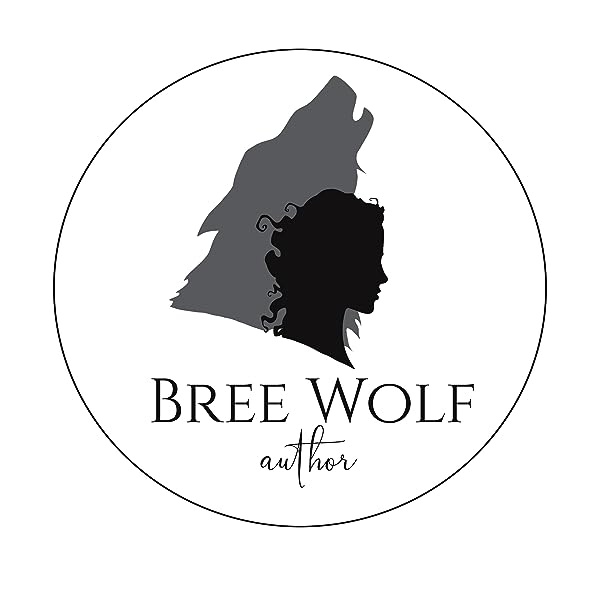 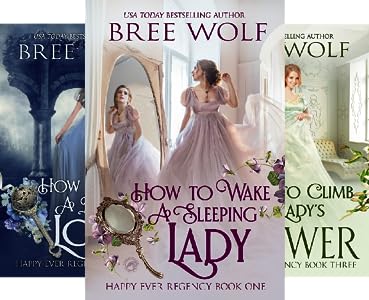 4.7 out of 5 stars
4.7 out of 5
117 global ratings
How are ratings calculated?
To calculate the overall star rating and percentage breakdown by star, we don’t use a simple average. Instead, our system considers things like how recent a review is and if the reviewer bought the item on Amazon. It also analyzes reviews to verify trustworthiness.
Top reviews

Texas Daughter
5.0 out of 5 stars An Unmasking
Reviewed in the United States on June 25, 2020
Verified Purchase
Caroline decided, at the very young age of thirteen, that she did not want to be married. She wanted to do as she pleased and that was to sacrifice to help others who were less fortunate. What she didn’t expect was to meet a man that would tempt and test her. Baron Markham accepted the orphan daughter of his brother and his wife; but also swore to avenge their deaths. The only problem, they were members of the peerage and he wasn’t sure exactly who they were. When he and Carolyn met, he was intrigued by his “little mouse” and she was perturbed with him. When they finally decided to work together to assist orphaned children and find the culprits that murdered Daphne’s parents, they fell deeply in love. The final revelations for themselves and others were unexpected-but a very satisfying ending.
Read more
2 people found this helpful
Helpful
Comment Report abuse

Élodie Nicoli
TOP 1000 REVIEWER
5.0 out of 5 stars A moving read
Reviewed in the United States on June 25, 2020
Verified Purchase
Will she see past his mask and let it go for him ...

Mrs Bree Wolf is an author I come to like more and more, her stories are always full of drama, angst, sadness and twists and turns. And while this one follow a fairytale pattern, it is not exempt of a that makes her success.
While I have only read the first in this series, I like how the classics of my youth are revisited. Here it was like a mix between Donkey Skin and Robin Hood tales with Caroline hiding her true appearance to avoid the marriage mart and Pierce praying on the richest with a team of misfits or outcasts recruited from the scum of the city, all turned down by those thinking they are their betters and who left them to fend for themselves because of some supposed sins or wrong behavior.
Caroline found her calling as a young miss, and because of it, she changed everything in herself, from her appearance to her attitude.
Hiding behind a fabricated likeness to not be found out for the mascarading she does, when by blending with the furniture, it gives her power to assist those who need her.
Pierce has always been quite lonely if not for the few friends he has gleaned along the years, so when he lost a friend and his wife in a terrific attack, he is left scathed and determined. From there his life purpose moved. Now he hunts down those responsible why he wears a mask to hide his nocturnal activities and lets the rumor does the rest.
As both act under a disguise, it is logical they both spot one another. Even if Pierce is the first to suspect Caroline to be more than the drab outfit and ugly glasses she wears. His perseverance to unmask her unsettle Caroline, as she stands against two supposed different men, the peer and the robber. Yet, their protectiveness is something that affects Caroline.

Mrs Wolf once more presents us with a moving and entertaining read with few idle time.
4.5 stars

Julia
5.0 out of 5 stars Fun fairy tale for adults!
Reviewed in the United States on July 11, 2020
Verified Purchase
These "Happy Ever Regency" books just keep getting better and better! I think this one was probably my favorite so far, although I really did like the first three quite a bit. I loved that Miss Caroline Hawkins was so determined to live life on her own terms during a period when women of the TON were only valued for marriage and making babies with the "heirs" and definitely not being allowed to be involved in business. I loved that she actually started trying to help others back when she was 12 and met Sarah and then eventually made Sarah her "lady's maid." And Pierce was like a "Robin Hood" in my opinion. It's kind of like each of these stories in the series is similar to a past fairy tale only these are made for adults. It has a kind of surprise ending, which I won't go any further into details about other than to say that although you know deep down that "Lord Tedious" is a bad seed, and learned about him in Book 3 when Caroline's parents were trying to force him on Caroline's cousin, Rebbeca, this time we really learn how bad he really is. We also learn a bit about Pierce's (Lord Markham) activities but this book really does give it a nicely tied up ending. I sure hope that Bree still plans on books 5 and 6. Can't wait!
Read more
Helpful
Comment Report abuse

NavyWave62
TOP 1000 REVIEWER
5.0 out of 5 stars ONE OF THE AUTHOR'S BEST
Reviewed in the United States on June 26, 2020
Verified Purchase
My this had a lot going for it. We get romance that builds slowly, a murder mystery, a robber who has a good heart and very suspenseful.

Another bonus, I love when an author lists the time frame. I dislike when one chapter gives us the year and then several chapter's later we are given another year. I realize this is very small, but I always need to go back and forth to make sure I know the time span. Here the author stated 7 years in the future or prior. Loved it! Little things like this put a smile on my face - lol.

The h showed her heart on her sleeve when she is 13 and finds a neglected little girl with no-one to look out for her. What she does was so kindhearted and endeared me to her from then on. Also, the reason the H robs, motives were in the right place too. Like Robin Hood.

So many interesting and unique character's that made this a fast paced story. This is basically a clean story, with only a few passionate kisses. More than a few side stories that held my interest. The h's cousin, the h's life work helping children and both of the main character's have hearts of gold.

No cheating, no cliffhanger, HEA, romance and only kisses. I recommend this story and author. (ljb)
Read more
Helpful
Comment Report abuse

Crazygirl
5.0 out of 5 stars Great plot and clean story
Reviewed in the United States on October 9, 2020
Verified Purchase
Bree Wolf definitely has a flare for interesting plots along with great character development. I thoroughly enjoyed this story and the whole series.

My only annoyance was that Caroline although a very smart character couldn’t recognize the voice of Pierce and the Masked man as being the same person, I admit the first time as she only spoke with Pierce for a brief moment. But the 2nd time she would have recognized his voice. This is obvious as at the Masquerade party she immediately recognized voices.
I really prefer characters to be smart and realistic, so that one point drove me nuts.
Otherwise the book was great. I few less kisses would have been fine as well, I started skipping over those after awhile. I prefer the plot to be the focus and the romance the secondary story in a book. But that’s just me :). But it was still very clean which is a must in any story I read.
Enjoy the story, I look forward to the next in the series about Mr. Caswell.
Read more
Helpful
Comment Report abuse
See all reviews

Amazon Customer
5.0 out of 5 stars Loved it!
Reviewed in Australia on June 27, 2020
Verified Purchase
Love Caroline and pierce! Love their banter! Love how this story develops. So much action and character development. Bree keeps getting better with her stories with each new book she writes!
Read more
Report abuse
See all reviews