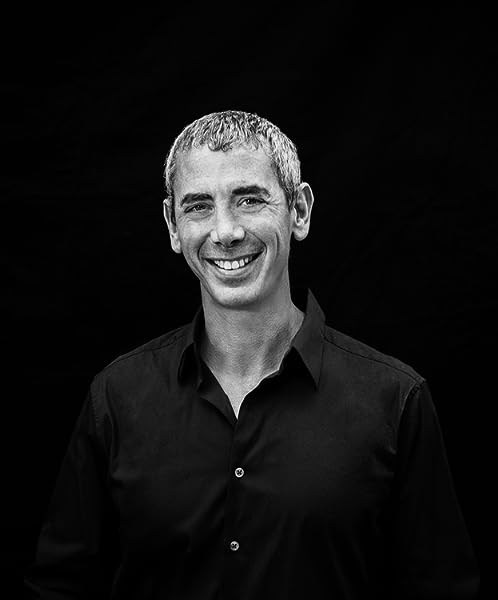 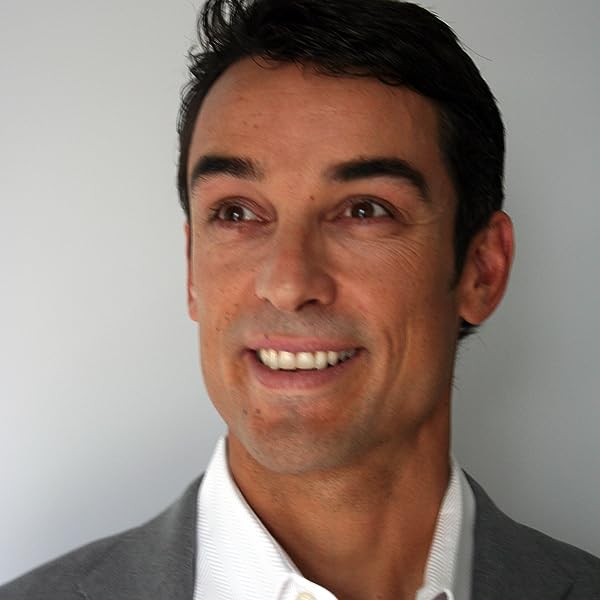 Stealing Fire: How Silicon Valley, the Navy SEALs, and Maverick Scientists Are Revolutionizing the Way We Live and Work Hardcover – February 21, 2017

“Reading Stealing Fire, Mr. Lang-Willar said, he became convinced that nothing less than a ‘cultural awakening’ was underway.” (The New York Times)

“A mind-blowing tour along the path from sex and drugs to R&D.” (Financial Times)

“Stealing Fire is a beautifully written, must-read for anyone interested in living up to their full potential. Kotler and Wheal have produced a user-manual for your hacking your brain to drive high performance.” (Peter Diamandis, founder of the X Prize, co-chairman of Singularity University, bestselling author)

“Meticulously researched and innovatively conceptualized, Stealing Fire is not just a bible for the second psychedelic revolution (drugs not required), but a manual to getting more: out of your body, your mind, and your happiness.” (Neil Strauss, New York Times best-selling author of The Game)

“Our linear lives and brains need to be thrown a curve on occasion and this is a masterpiece literary curveball.” (Chip Conley, bestselling author of Peak and Emotional Equations and former Head of Strategy for AirBnB)

“Captures the unspoken essence of what men and women on the frontier of human experience, think and do to excel in creativity and performance.” (Michael Gervais, High Performance Psychologist to Super Bowl Champion Seattle Seahawks)

“Stealing Fire lays out exactly how to hack the brain...Kotler and Wheal have taken a major bite out of the unknown. If you’re at all interested in knowing how your mind works, this is imperative reading!” (Salim Ismail, founding executive director of Singularity University and bestselling author of Exponential Organizations)

“Stealing Fire is a fantastic book about the future of humanity and everything that we can become. Based on incredible stories and cutting edge data, it reveals how our brain and body can be optimized to its greatest potential.” (Andrew Newberg, MD., director of research Myrna Brind Center for Integrative Medicine and author of How Enlightenment Changes Your Brain)

It’s the biggest revolution you’ve never heard of, and it’s hiding in plain sight. Over the past decade, Silicon Valley executives like Eric Schmidt and Elon Musk, special operators like the Navy SEALs and the Green Berets, and maverick scientists like Sasha Shulgin and Amy Cuddy have turned everything we thought we knew about high performance upside down. Instead of grit, better habits, or 10,000 hours, these trailblazers have found a surprising shortcut. They’re harnessing rare and controversial states of consciousness to solve critical challenges and outperform the competition.

New York Times bestselling author Steven Kotler and high-performance expert Jamie Wheal spent four years investigating the leading edges of this revolution—from the home of SEAL Team Six to the Googleplex, the Burning Man festival, Richard Branson’s Necker Island, Red Bull’s training center, Nike’s innovation team, and the United Nations headquarters. And what they learned was stunning: In their own ways, with differing languages, techniques, and applications, every one of these groups has been quietly seeking the same thing: the boost in information and inspiration that altered states provide.

Today, this revolution is spreading to the mainstream, fueling a trillion-dollar underground economy and forcing us to rethink how we can all lead richer, more productive, more satisfying lives. Driven by four accelerating forces—psychology, neurobiology, technology, and pharmacology—we are gaining access to and insights about some of the most contested and misunderstood terrain in history. Stealing Fire is a provocative examination of what’s actually possible; a guidebook for anyone who wants to radically upgrade their life.

STEVEN KOTLER is a New York Times bestselling author, award-winning journalist, and the cofounder and director of research for the Flow Genome Project. His books include Tomorrowland, Bold, The Rise of Superman, Abundance, A Small Furry Prayer, West of Jesus, and The Angle Quickest for Flight. His work has been translated into forty languages and his articles have appeared in more than eighty publications, including the New York Times Magazine, Atlantic Monthly, Wired, Forbes, and Time. Steven is an in-demand speaker and advisor on technology, innovation and peak performance. You can find him online at www.stevenkotler.com.

Page 1 of 1 Start overPage 1 of 1
This shopping feature will continue to load items when the Enter key is pressed. In order to navigate out of this carousel please use your heading shortcut key to navigate to the next or previous heading.
Back
Next
Pages with related products. See and discover other items: foundation of biology, business economics, business english, basic english, sales management