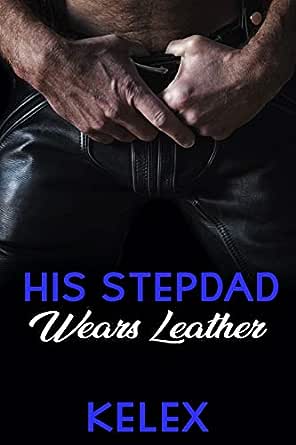 You've subscribed to A Daddy Tales Book! We will preorder your items within 24 hours of when they become available. When new books are released, we'll charge your default payment method for the lowest price available during the pre-order period.
Update your device or payment method, cancel individual pre-orders or your subscription at
Your Memberships & Subscriptions
There was an error. We were unable to process your subscription due to an error. Please refresh and try again. 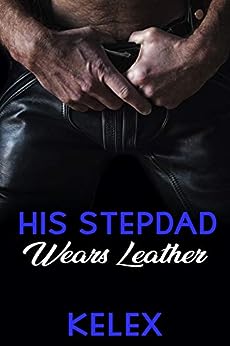 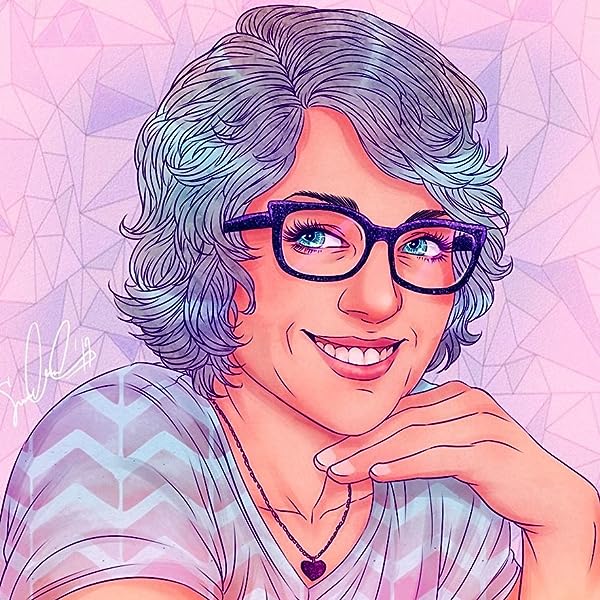 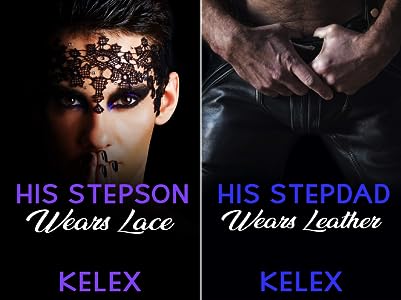 4.5 out of 5 stars
4.5 out of 5
18 customer ratings
How does Amazon calculate star ratings?
Amazon calculates a product’s star ratings based on a machine learned model instead of a raw data average. The model takes into account factors including the age of a rating, whether the ratings are from verified purchasers, and factors that establish reviewer trustworthiness.
Top Reviews

Lone Wolf
4.0 out of 5 stars A hot Daddy kink romance
Reviewed in the United States on June 18, 2020
Verified Purchase
4.25-4.5
This was second in a comtemporary MM Romance series. Daddy-kink, May-December, instalove, HEA. I read this title as a standalone and I quite enjoyed it, an easy read. Oh wow, the hotness factor went high up straight away! There was angst in the theme blurb already gave away. Level not too high. It was well-written and enjoyable. The only critique that came to mind really is that maybe quite everything in the, ehem, hotness sector wasn't quite realistic all considered ... but who cares! Hothothot. I suspect this might be one of the very few Daddy kink titles I've liked. I went and got the book 1 too ...
Read more
Helpful
Comment Report abuse

Stina
5.0 out of 5 stars Beautiful connection and hot AF!
Reviewed in the United States on June 11, 2020
Verified Purchase
His Stepdad Wears Leather, a Daddy Tales book 2. Oh wow, that was one hot AF read! *fanning* And so so sweet! I loved the connection and chemistry between Noah and Brody.

This author is so amazing at character development and depth, and giving all the feels. And she knows how to write steamy bedroom activities!

Kindle Customer
4.0 out of 5 stars His Stepdad Wears Leather
Reviewed in the United States on June 28, 2020
Verified Purchase
Good story. I like both Noah and Brody. Sexy story with a good ending. I look forward to reading more from this author.
Read more
Helpful
Comment Report abuse

Rachel_Emily
5.0 out of 5 stars LOVED IT! Fans of age-gap will enjoy
Reviewed in the United States on June 11, 2020
Kelex is back with a new story in her Daddy Tales series! I completely loved this story between Noah, the young 18 year old running away from home, and Brody, the gruff 39 year old bar-owner who gives him a refuge and safe place to stay.

Noah is on the run from his controlling father and step-mother. He’s hoping to reconnect with his birth mother, who he hasn’t seen in 14 years, so he takes a bus to what he hopes is still her address. When he arrives it’s too late to go see her, and when things start looking dicey, he ducks into a leather bar where he meets Brody.

I adored Noah. I just wanted nothing but good things for him, after what he had gone through growing up. And he and Brody together were INSANELY hot. Like, fire. Brody is very much daddy, gruff and protective and dedicated to making sure his boy is being well taken care of, and it just totally works for them. And there’s a nice amount of leather and lace throughout their time together. Despite their intense connection, Noah also knows that it’s built on lies - Brody thinks he is older and he’s going by the name on his fake ID. He wants to come clean, but finds it difficult when he’s so worried about losing this new connection he has.

However, when things come to light it’s even worse than Noah and Brody think - for a brief span of time, we’re talking a few months back when Noah was a little kid, Brody was married to Noah’s birth mother. Everyone has to come to grips with that. And even though Brody thinks it’s wrong, even though Noah’s moms and reason says it is wrong, Noah and Brody can’t help but want each other. Now the whole family has to deal with that along with Noah’s father and step-mother trying to get in the way of things.

Like I said, the chemistry between these two is just so great. I was wondering how things were going to work out between them since everyone seemed so against them at first, and you could feel all the emotion as they tried to fight it but couldn't. I enjoyed the secondary characters (um, can we get a full story for Lex and his guy?!?) and loved the little appearances from Anson and Jereme from the first book.

AngelaR
5.0 out of 5 stars So good!!
Reviewed in the United States on June 11, 2020
This was a delicious Daddy tale. I really enjoyed the angst in this one, because it wasn't too heavy and it was mostly Brody. Noah balanced it out with his determination to make his Daddy see that they were meant to be. I enjoyed how Noah stood up for what he wanted, but still cared enough to realize when something would negatively affect someone else. Also, the kinky scenes in this were very good, especially the last one. All of that wrapped up in a nice epilogue with a sweet HEA. Would absolutely recommend this book.
Read more
Helpful
Comment Report abuse

Vida Joy
2.0 out of 5 stars 2 stars
Reviewed in the United States on June 12, 2020
I loved the idea of this book, but it didn’t fulfill its promise for me. A good book gets me emotionally involved. This one never felt real. I didn’t feel the connection between the MCs, which may be why the kink seemed forced. I finished it, and it had a sweet ending, but I was frustrated throughout. I loved all the elements in the story, and I was sad it didn’t deliver on its potential. I really liked the first book in the series, His Stepson Wears Lace.
Read more
Helpful
Comment Report abuse

Linda
5.0 out of 5 stars Kelex does it again
Reviewed in the United States on June 27, 2020
Omg, Noah and Brody are such great characters and the situation they find themselves in is an amazing twist, I loved it!!! For all Noah went through as a child and to watch him not be tainted and fight for the life he wants is amazing... To know how much Brody needed a daddy and never finding one to becoming one was breathtaking.. I loved seeing Jereme and Anson and getting a glimpse of their happy ending made this book even better
Read more
Helpful
Comment Report abuse

Sandilicious
5.0 out of 5 stars Hot and Kinky
Reviewed in the United States on July 1, 2020
I loved this book from the minute Brody and Noah met each other. Their chemistry was off the charts and even after their revelation they still couldn't stop their attraction to each other. All side characters were wonderful except for Noah's dad and srepmonster, and I'm happy Noah and Brody got their HEA. Add in an epilogue and this book was complete for me. I highly recommend this series.
Read more
Helpful
Comment Report abuse
See all reviews from the United States