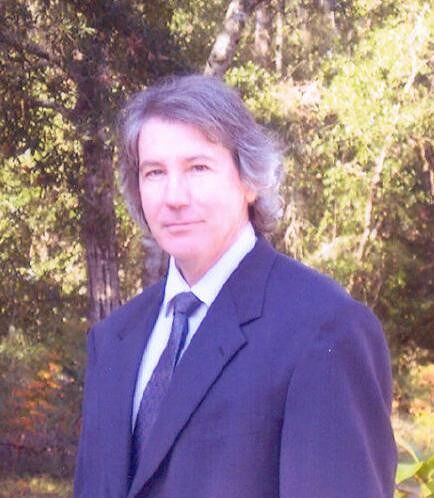 Award-winning author and illustrator Stephen Brooke lives and works in an old farmhouse in the Florida panhandle. He is the creator of over thirty books at this time, novels, children's books, nonfiction, and poetry, with more in the works. Visit his site at http://stephenbrooke.com or his publisher, http://arachispress.com

Stephen is also musician who can be found frequenting folk festivals around Florida. 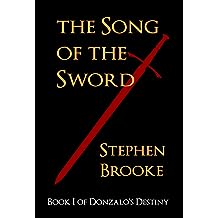 Donzalo, scholar, tinkerer, younger son of Count Borrago, would not seem worthy of notice. Why then does the king of distant Sharsh—and his sinister wizard advisor—want Donzalo dead? What are the motives of his mysterious protectors? Magic, music and mayhem combine in The Song of the Sword, the first book of Donzalo’s Destiny. 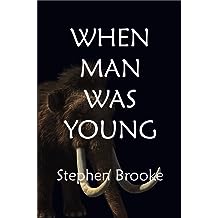 When Man Was Young Mar 5, 2021
by Stephen Brooke
( 1 )
$3.99
Ken Sasaki and his fellow time-travelers paid well for the Neanderthal experience—two weeks living with an Ice Age tribe, becoming part of that tribe. Things did not quite work out that way. The last minute addition of a woman scientist to their group caused some grumbling. That proved to be the least of their problems as they found themselves struggling for survival in an inhospitable world, an age ago, When Man Was Young.
Read more
Other Formats: Paperback 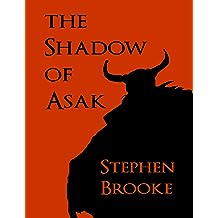 The Shadow of Asak Feb 5, 2014
by Stephen Brooke
$1.99
Young Donazalo has left his home and his familiar life in Lama, fleeing assassins and dark magic. In the rugged hills of the Cuddon he finds love. In the hidden land of the Fay he finds new purpose. And on the road home, new dangers and new allies await him, in the Second Book of Donzalo’s Destiny, The Shadow of Asak. Fantasy and adventure from the pen of Stephen Brooke
Read more 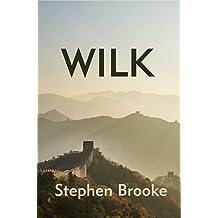 A connecting flight—as the aging Wilk returns to his native Poland he reminisces how, in the aftermath of the Great War, a young Jan Patrowski finds himself adrift. From the Russian Revolution to a China torn apart by factions and warlords, he strives to learn who he is. The decorated war hero and pilot? The clever mechanic and engineer? Or maybe a man in love who would throw away the rest of the world and lose himself in the heart of Asia. Join him as he travels across a continent in a novel of adventure and a journey of discovery by Stephen Brooke, WILK. 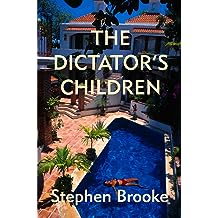 Raoul Guzman was dead. Not so the plots that had swirled around the former dictator. Three children he left behind, and a young widow. Were any of them involved in the whirlwind of intrigue that pulled John Wilkins into their world? From glittering, corrupt Havana and Miami Beach, to the violent jungles of Central America, Wilk seeks answers while dodging Marxist rebels, Nazi fugitives, and shadowy American criminals.

A novel of adventure and espionage by Stephen Brooke, THE DICTATOR’S CHILDREN. 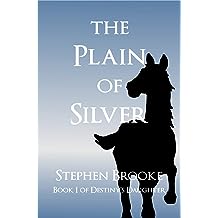 Their final battle had left her lost, near-broken. Could she find healing on the Plain of Silver, the mystic world where once she hid from his power and that of the dark god Asak? Could she at last find peace and, yes, love?

Now she learns a part of her father, possessed by Asak, is yet trapped in the god’s realm. Fachalana must come to terms with her own powers, to first make herself whole and then save what remains of Radal—and perhaps a kingdom.

Fachalana, sorceress and swordswoman, seeks her destiny in The Plain of Silver, the First Book of Destiny’s Daughter, the sequel to the epic Donzalo’s Destiny. 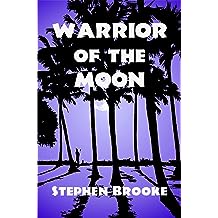 Since he was small, Maratoa had held one desire above all others: to become a warrior as great as his heroic father. Yes, he knew he had inherited sorcerous powers and, yes, he been trained in their use. But there was no place for a man with such abilities in Mora society, in the Land of the Sleeping Sky.

Now the greatest of all wizards had traveled across the ocean, on a mission that might decide the fate of their world. Does the fate of Maratoa also hang in the balance? A voyage into the unknown brings answers but asks new questions.

Headhunters, lost aviators, a secret submarine, sea monsters—all these Maratoa encounters on his quest in WARRIOR OF THE MOON, a fantasy novel by Stephen Brooke. 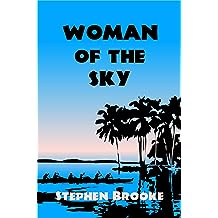 A long journey it had been for Rahiniti. Born a Kohari peasant, trained from childhood as a dancer in the great Temple of Mihasa, she had followed the Mora warrior Hito over the mountains to a new life, a life as a noblewoman, adopted by the powerful Lord Temani'itu.

A life that turns to a new journey when her friend Demba passes, leaving a grieving husband and a young daughter with hidden powers. There are those who mean harm to Lord Gordie, who hope to manipulate him to further their own ambitions. How can one small 'woman of the sky' oppose them?

The journey that began in 'God of Rain' and continued through 'Arrows of Heaven' comes at last to a conclusion here, as Rahiniti finds her true place in the realm of the Mora, in the third and final novel of the Mora Trilogy, 'Woman of the Sky,' by Stephen Brooke.

The end of every epic is the beginning of another.

Who was Teme? A noble girl, sister to the High King of all the Mora, and of an age to marry appropriately? Yes, she was this, but also a renowned archer, acclaimed by her people as a hero of the recent civil war, named in the epics bards sang across the land.

Warrior or woman? Was it possible to be both? Through intrigues and adventures in the realm of the Mora and beyond, Teme has one quest above all others—to learn who she truly is. 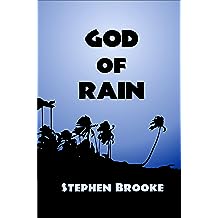 Hito had tired of war, of knowing he would never be more than the second to the hero Aranu. It was time he sought his own destiny, to leave fighting behind and seek more. Peace, he desired, and a wife and home. If a bit of wealth came his way, too, that was to the better. But was that what he truly sought? Should there not be more?

From the Mora homeland to the jungled valley of the Gurang, from a new life as a trader to that of a Kohari prisoner, condemned to be sacrificed to the Sun Bird, his quest carries him. And does he find love, as well? Perhaps.

In Teva, the God of Rain, must he seek who he is truly meant to be. In the end, it will be Hito himself he finds, in the first novel of a new Mora Trilogy, GOD OF RAIN. 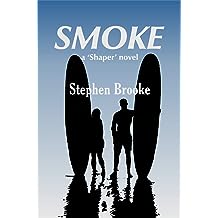 A dry Florida spring. Wildfires burn across the state, blanketing it with smoke. In sleepy Cully Beach, the sands reveal a long-buried body — the body of a woman Ted ‘Shaper’ Carrol knew in another life. Soon, he is involved in puzzling out what happened to her and how it ties into an unsolved jewel theft of a decade previous. The clues she left him carry Ted to danger at the smoke-wreathed Florida Folk Festival and back again to the beaches of home, while both police and criminals shadow his moves.

Ted would much rather be busy preparing for his wedding through these slow months leading into the summer, but crime has once again reared its inconvenient head in the third Cully Beach mystery from Stephen Brooke, SMOKE. 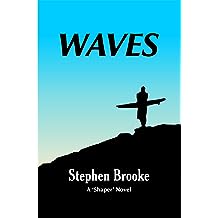 Surf shop owner Ted Carrol was happy, perhaps for the first time in his life. It was time for him to settle back into a quiet existence in Cully Beach, now with the woman he loved beside him. It was not going to happen. Someone had framed his friend, Chief of Police Bill Cotton. There were rumors of corruption in city hall. A mysterious developer had plans for his sleepy neighborhood.

And an old flame chose just that time to come back into his life. Once again, surf, suspense, and self-doubt combine as Ted solves the riddles of the present and of his own dark past, in the follow-up to ‘Shaper.’ Waves — a novel by Stephen Brooke