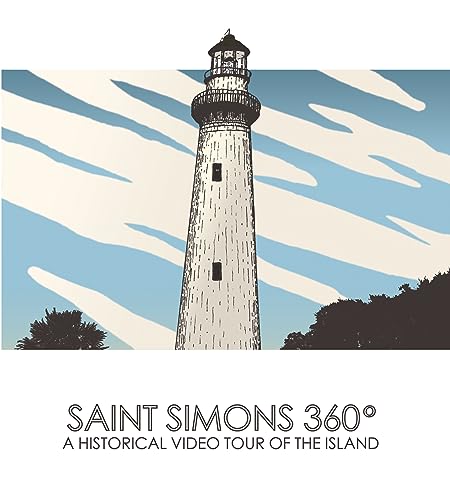 Writer, oral historian, and documentary filmmaker, Stephen Doster is the author of fiction and non-fiction, including two oral histories. He was born in Kingston-On-Thames, England and raised on St. Simons Island, Georgia. His literary works are focused on Georgia and the Georgia Coast. He holds degrees from the University of Georgia and Vanderbilt University.

"I was born in England and moved (involuntarily, I might add) to with my family to Fort McClellan, Alabama when I was three. Culture shock, anyone? From there we migrated to the Georgia Coast, otherwise known as paradise if you ignore the mosquitoes, flying cockroaches, and the occasional hurricane. At some point I became interested in history probably because both of my parents served in WWII; my father on a destroyer in the Pacific and my mother at forward RAF stations on the English coast. Their love of reading about history (and of recounting it) rubbed off on me. My father didn't talk much about his war experiences unless it was with an old Navy buddy like Slade Cutter (http://en.wikipedia.org/wiki/Slade_Cutter), and even then their conversations were mostly private. Growing up on St. Simons Island, you become acutely aware that 'there were others here before you.' The island is dripping in history predating Jamestown and Plymouth Rock. Spanish missions were established at Indian villages on St. Simons in the 1500s. When the English under James Oglethorpe set up shop on the island, Spanish forces out of Cuba and St. Augustine invaded in 1742. They were, of course, repelled; otherwise, you'd be reading this in Spanish. After that little episode, cotton plantations dominated the landscape. The British stopped by again "for tea" during the War of 1812 but were not asked to return. In 1862, Union soldiers occupied St. Simons. In the late 1800s, the island housed large large sawmills where timber floated down river from middle Georgia was processed and shipped to far away ports. The island later became a destination spot for vacationers. German U-Boats sunk several ships off the coast there during WWII. And so on. As I was saying, it's almost like there were people here before us, and I try to accurately reflect that history in my writing.

The island I grew up on also happens to be on the 31st parallel north of the Equator, which includes the geographic area below Savannah, north of the Georgia-Florida border, and everything east and west of that. Down on the 31st and 32nd parallels, you're in the Deep South of the "Deep South". Look at all the writers who come from those strips, and don't surprised if you start to see some similarities in their works. It has to do with their shared history, the geography, and the people who inhabit those realms. Many of the early Georgia settlers traveled directly west to settle regions in Alabama, Mississippi, Louisiana, and Texas. They took their histories and their stories with them. Part of the Southern writer's job is to resurrect those stories and their histories in creating new works. It's recycling of the highest order.

"I started knocking out short stories when I was about twelve years old. My aunt (Sylvia Matheson Schofield) had written a number of books about her experiences in the Mid-East. A cousin, Tom Dennard, also writes books. Several noted authors, like Eugenia Price and Bill Diehl, lived on the island. So the idea of sitting down and banging out a story seemed to me to be something that one did without needing a degree or approval from anyone else.

"By the time I was in my mid-thirties, I decided to write a novel. It took four years to write it (no one was beating down my door demanding a deadline), a wasted year with an agent who sat on it, then another year or two finding a publisher on my own and editing it for final publication. The result was Lord Baltimore. The next book, Voices from St. Simons (interviews with descendants of slaves and plantation owners still living in the area), took about four years from conception to publication. Georgia Witness (an oral history of the state) took less than three years. At this rate, you'll be reading my next book before I'm through writing it, but you see how it's trending. Please don't be discouraged if your first book is years in the making. The 'opus' I have in mind might take me ten years to write, and it might take me another ten years to mature enough to attempt to write it. So, don't sweat the time thing.

"And remember that there are two kinds of writers; those who persevere and those who get lucky. If you cant' be lucky, then persevere. And if, after years of rejection and discouragement, you finally get published, people will say, 'You got lucky.'" 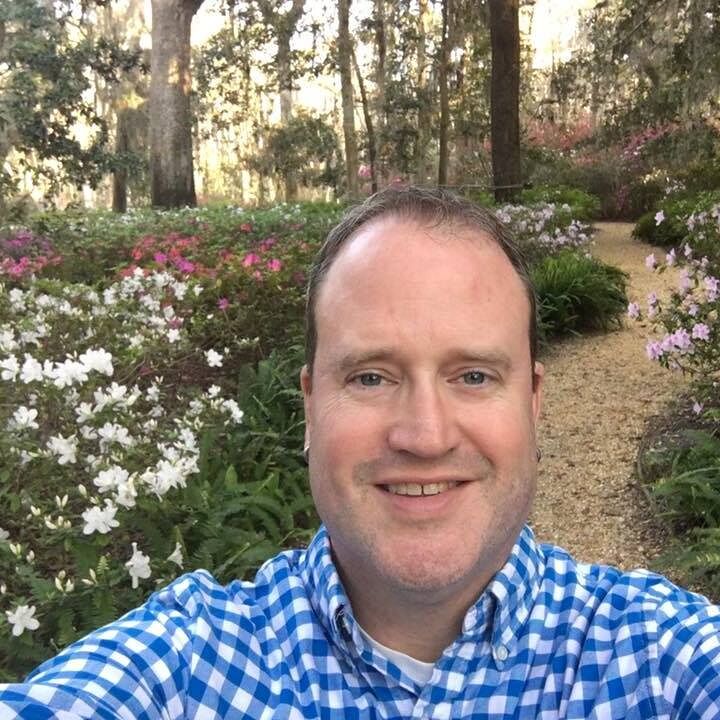 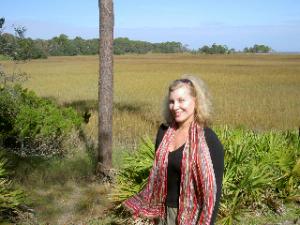 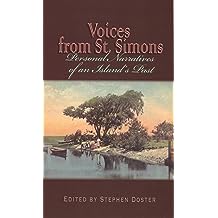 Mile for mile, St. Simons Island—one of Georgia’s Golden Isles—boasts as much history as any community on the East Coast. Originally an Indian hunting ground, it has been occupied or invaded by Spanish missionaries, British settlers, planters and their slaves, the Union army, the United States Navy, and developers and tourists. The seventeen narratives in Voices from St. Simons represent an “oral archaeological dig,” writes editor Stephen Doster. Many of those interviewed are descendants of masters and slaves. Surprisingly, they speak of racial issues with greater compassion than bitterness. But the volume encompasses much more than that. Here, the people of the Golden Isles recall waving farewell to Paul Redfern when his airplane took off from a sandy beach on his ill-fated attempt to outdo Charles Lindbergh. They describe jumping into a fast boat and riding to the rescue of merchant sailors torpedoed by a German U-boat. They tell of playing childhood sports—and dominating the competition—alongside future NFL legend Jim Brown, who was raised on St. Simons. They remember piloting the ship that, due to a helmsman’s error, hit the Sidney Lanier Bridge, causing one of the worst such disasters in American history. “In some respects, the narratives reveal a plot of ground that time forgot,” Doster writes. “They present the reflections of a cross-section of ordinary people who lived during extraordinary times.”

Stephen Doster was born in 1959 in Kingston-Upon-Thames, England, and moved with his parents and four siblings to St. Simons Island, Georgia, in the early 1960s. His ties to the island date to the early 1900s, when his father’s family vacationed there before the construction of a mainland causeway. His grandparents permanently moved to St. Simons in the 1940s, building on the grounds where a Spanish mission once stood. Growing up on the island, Doster remembers the place as a “Mayberry with tides,” where he and neighborhood kids played baseball on the beach, sneaked into a resort hotel pool after football practices, and explored the island’s woods and tidal creeks. His early recollections include seeing navy hurricane hunters fly over the Atlantic in search of storms before the days of satellites, viewing open Indian graves during an archaeological dig, evacuating the island at Hurricane Dora’s approach, and returning to the destruction left in its wake. After graduating from the University of Georgia with a Bachelor of Business Administration degree in 1983, Doster headed to Nashville, Tennessee where he has lived and worked since. Though he has been a resident of Nashville for over 20 years, St. Simons has always been close to his heart. In 2002, John F. Blair published his debut novel, Lord Baltimore, about a young man’s journey on the Georgia coast between Savannah and St. Simons. Voices from St. Simons is essentially Doster’s effort to preserve the legacy of the area. For decades, he heard “local residents utter the famous sentiment that someone should have recorded so-and-so’s recollections before she died.” Reading the obituary of a former elementary school teacher inspired him to set up face-to-face and telephone interviews that began his oral archaeological dig. Doster works at Vanderbilt University and lives in Nashville with his wife, Anne. 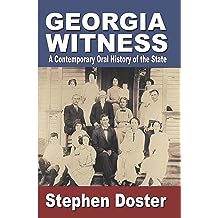 Georgia Witness: A Contemporary Oral History of the State Mar 11, 2017
by Stephen Doster
( 4 )
$4.99
Take a step back in history and watch events unfold through the eyes of those who lived it. Meet senators and musicians, lawyers and doctors. Meet people from all walks of life and learn the thread that binds them all together to make the state of Georgia great.
Read more
Other Formats: Paperback