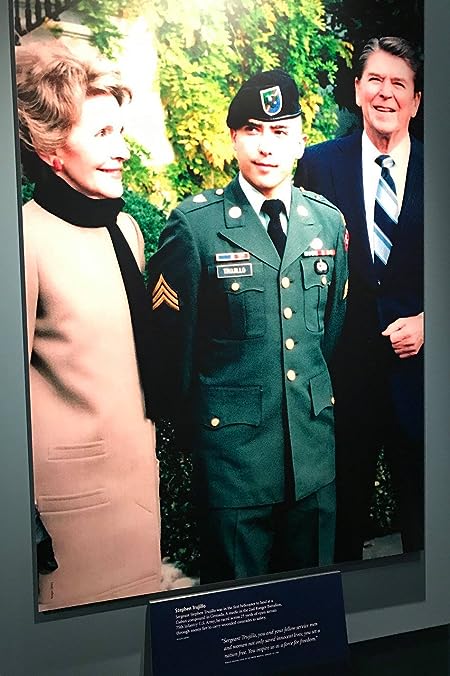 A Tale of the Grenada Raiders is the first installment in the series Tales of the Rangers.

The sequel, Metamorphosis, is now available as a Kindle eBook and in paperback.

The final anthology in the trilogy, called Tales of the Rangers, is forecasted for publication in 2021.

Trujillo also wrote Revelation: A Screed on Dreams and Worlds Without End. Revelation is a Metaphysik, a revelation on cosmogony, quantum physics, Hinduism, Buddhism, Tantra, the Western Mystery Tradition, dreams within dreams and multiverses without end.

Trujillo is researching an historical analysis of the cypherpunk order Cicada 3301. Interviews and interim articles are published on Samizdat.

An essayist and political scientist, Trujillo writes about esoterica, the American praetorian class, mass surveillance, conspiracy theory, the pandemic of pedophilia, and the drug wars. Some call this parapolitics.

The writer resides in Bangkok.

Photo at the Reagan Library courtesy of Jeff Mellinger. 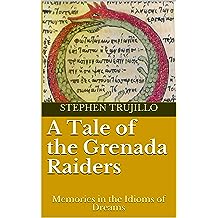 A Tale of the Grenada Raiders: Memories in the Idioms of Dreams (Tales of the Rangers Book 1) Oct 20, 2017
by Stephen Trujillo
( 62 )
$14.99
An airborne Ranger's memoir of the Grenada invasion, Operation Urgent Fury.
Read more
Other Formats: Paperback 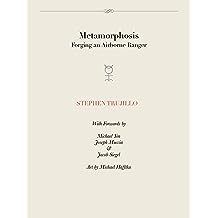 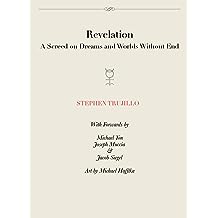 Revelation: A Screed on Dreams and Worlds Without End (A Metaphysik Book 1) Nov 13, 2018
by Stephen Trujillo
$9.99
A work on metaphysics, cosmogony, quantum physics, Hinduism, Buddhism, Kabbalah, Apocrypha, meditation, dreams and multiverses without end.

By the author of A Tale of the Grenada Raiders, The Rosetta Stone of Memories, Metamorphosis, and Tales of the Rangers.

A former airborne Ranger and Green Beret, Stephen Trujillo is a writer in Bangkok.
Read more