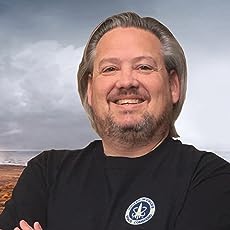 But those are just sales statistics, and not as important to me as the impact my writing has with even the most hesitant of readers due to the care and craft I put into each and every story. I love getting emails and letters from young readers (both boys and girls because I write action stories with heart), parents, and teachers thanking me for writing something young readers want to read and who often stay up for "just one more chapter" when they should be asleep. I am grateful every day to be given the opportunity to entertain my fans and turn reluctant readers into rabid readers.

My latest project is in the Augmented Reality Interactive Story space. I worked with the best software engineers in Silicon Valley to develop our proprietary InterACTIVE Adventure Path™ story format and our location-aware Spacetime Storyteller Engine™ platform to give you a true "hero experience" you will never forget.

Check it out today via the Hidden World website at https://hiddenworld.icu/ 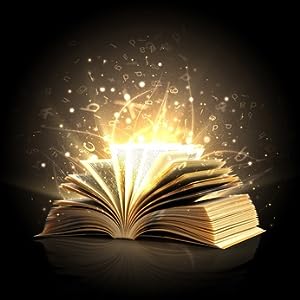 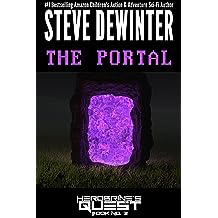 Picking up where the original novel, Herobrine Rises, left off, Josh and Andre are reunited in a most unusual way and prepare for their entry into a Minecraft world designed to be an exact replica of the real world.

Stop Herobrine before he conquers the Minecraft world on his way to conquering the real world. 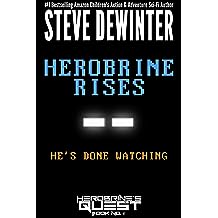 Josh and Andre, ten-year-old twin brothers, use their father’s virtual reality lab equipment to play Minecraft as if they were actually in the blocky world.

What they find is not what they expected. 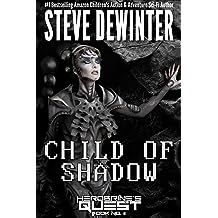 Andre is captured by Shadow Warriors. Meanwhile, Larissa and Dylan continue their search for the missing Crystal Cube. 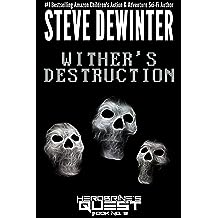 The Wither is loose in the Minecraft world and everyone has a choice to make; real people and artificial intelligences alike. Will their decisions signal the beginning of the end, or can they find a way to save everyone before it’s too late? 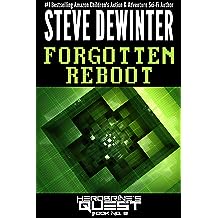 Walter explains to Larissa what is actually happening, and who she really is, while Andre is convinced to help protect the access point from his own brother at any cost. 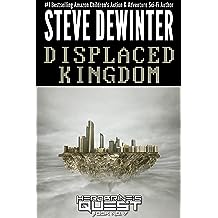 The zombie Larissa is in pursuit of Suzy, leaving Josh to be captured by the mayor of Estermead. Separated from the others, Andre makes a startling discovery. 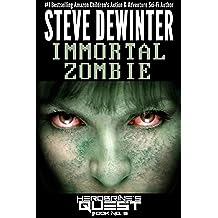 Larissa takes Josh and Andre to find the source of Dylan’s dragon. At the same time, Herobrine forces Suzy to make an unexpected decision. 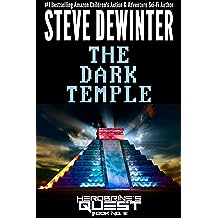 Josh is convinced that Herobrine is holding Suzy captive inside the temple. When they stage a rescue operation, nothing goes according to plan and none of them might ever make it out alive. 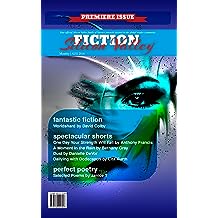 A Moment in the Rain by Bethany Gray
A rain-drenched night delivers a wild power to a young woman’s doorstep, which turns her world upside-down.

Worldshard by David Colby
Three thousand years ago, the universe was destroyed by the magical version of a nuclear war, leaving behind The Sunder - a raw soup of mutagenic chaos which can only be shaped by human imagination. The survivors live on floating islands sustained by belief and protected by Champions: Magitech fusions of human souls and weapons of war.

Dust by Danielle DeVor
Manda spends her days making survival lists, trying to exist in a world gone mad. But when her old beau comes to visit her in the guise of the thing she fears most, the situation changes. When her front door develops an irreparable crack, she is left with a choice—fight or die.

Dallying with Dodecapus by Lita Kurth
This tiny story offers a lesson about not messing with 12-armed individuals. 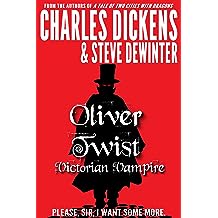 Oliver Twist: Victorian Vampire (Illustrated) Dec 1, 2015
by Charles Dickens , Steve DeWinter
$9.99
The life of a vampire is not an easy one.

It is even harder in Victorian England.

From the moment vampires emerged from the shadows and entered the general populace, the established human government considered them as nothing more than lesser-evolved creatures. Even though they were born with human attributes and intelligence, they were determined to be mere animals in human form. Into this world Oliver Twist is born with an innate sense of right and wrong. But someone is determined to corrupt his innocence before he reaches adulthood.

Much like the original tale of OLIVER TWIST (1837), OLIVER TWIST: VICTORIAN VAMPIRE (2015), complete with all new hand-drawn illustrations, is a fantasy-horror novel that exposes the emotions behind being treated as a lower class citizen solely because you were born different. It is a timeless tale of learning how to accept yourself, for who you are, without letting others damage your true character. 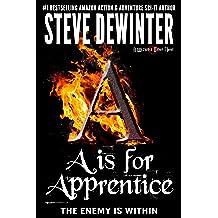 In Midguard, Spinners are practitioners of innate magic who must learn to control the power that lives inside them before it destroys them.

With the mysterious death of his father, only days before his training is to begin, the knowledge of Van’s lineage as a powerful Spinner is hidden from him. Five years later a near-death experience awakens the dangerous powers within.

Halen, a banished Spinner, is the only one willing to teach Van to manage the magic before it consumes him. He must train Van to hone it into the powerful force needed to stop a vindictive Spinner whose personal mission to conquer Midguard would start a war resulting in the deaths of millions.

But how do they save the world, and Van’s very life, when both apprentice and master are forbidden from ever crossing paths by the same organization created to bring them together?


A IS FOR APPRENTICE is a fantasy novel from the #1 Bestselling Amazon Action & Adventure Sci-Fi Author, Steve DeWinter. This is his next foray into the genre after releasing A Tale of Two Cities with Dragons, a fantasy mashup of the #1 Bestselling Novel of All Time, co-authored with Charles Dickens.

Get your copy of A is for Apprentice today to find out what happens!
Read more
Other Formats: Paperback 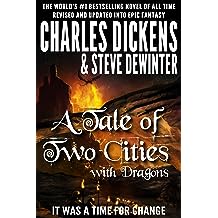 The #1 Bestselling Novel of All Time is back with all new illustrations and a twist to the ending that brings the story together in a brand new way. If you've never read A Tale of Two Cities before, this is the version for you. If you have read the original, you will love this one even more.

With over 200 million copies sold, and opening and closing lines among the most familiar in all of literature, A Tale of Two Cities (1859) is one of the best known and most widely-read books in all of literary fiction.

Revised and updated, A Tale of Two Cities with Dragons (2015), re-imagines that revolutionary tale where the power of the throne is maintained through the use of magic. But that magic is waning as the wizards’ (spelled wixard in this edition) powers are diluted through inbreeding and frivolous living. Humans have had enough at the hands of the supposed elite and rise up to defeat their oppressors through the creation of a horrifying machine powerful enough to rend the heads of wixards from their bodies.

A TALE OF TWO CITIES WITH DRAGONS is a fantasy novel about those who abuse power and those who rise up to overthrow them; with a love story tossed in for good measure!

Get your copy today and see why this is still the #1 Bestselling Novel of All Time; with a fantasy twist!
Read more
Other Formats: Paperback