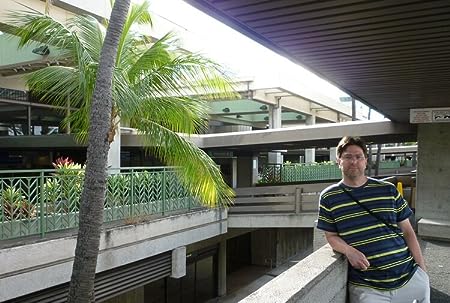 Steve Dullum lives in Madison, WI. The Spiral is his debut suspense novel. His first short story, The Garbage Collector, received an honorary mention in the L. Ron Hubbard’s Writers of the Future contest. He has also written the short story, The Interview. He is currently working on new ideas for future stories. For more information, visit www.stevedullum.com or www.facebook.com/authorstevedullum 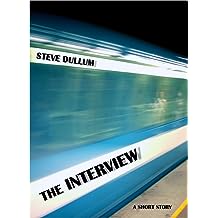 The Interview Nov 28, 2013
by Steve Dullum
( 2 )
$0.99
Out of work and desperate for a job, Neil Calvo has endured one failed interview after another. The job market is drying up, and his situation is becoming hopeless. Until today. He has just landed an interview for a very promising position with a mysterious company. A job offer now could turn his life around. But if he accepts, he might just destroy everything he has to live for. Confronted with a decision no one should have to make, Neil must decide quickly, before all is lost.
Read more 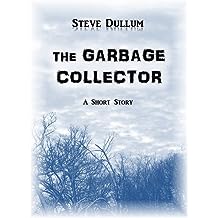 The Garbage Collector Nov 15, 2013
by Steve Dullum
( 4 )
$0.99
On a mysterious night in the summer of 1975, twelve-year-old Danny watches from his bedroom window as the garbage collector makes an unscheduled nocturnal visit. Inside one of the trash cans, Danny discovers a handwritten note. It's a dire warning from another time, of a future event that will haunt him forever. Dan can still live a fulfilling life with his beloved Sarah, free from the despair and guilt. He has been given the chance to make it right again. If only he can remember the cryptic words scribbled on that piece of paper so many years ago.
Read more 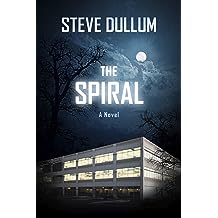 The Spiral: A Novel Mar 13, 2013
by Steve Dullum
( 12 )
$2.99
The coastal town of Bonduel is the perfect setting for Alan Geffen to finally conquer his anxiety disorder and begin a new life. But when he discovers evidence linking a prestigious biotech company to a brutal hit-and-run accident, his quiet life becomes a nightmare. He's now a threat to the malignant ambitions pursued behind the stark concrete walls of the facility high in the foothills on the edge of town. Alan can trust no one, especially the police...because beneath the illusion of tranquility and quaintness, Bonduel is hiding dark secrets.

Alan is alone with his paranoia and dread. Alone...except for the gunman who just smashed through his front door. Relentlessly hunted by a proficient killer, Alan must summon the courage to ignore his fears and self-doubt. His girlfriend has vanished, and Alan suspects Immutron is silencing those who might expose them.  He has to find her before it's too late, and he'd better do it quickly--the night is waning, and by morning he will likely be dead.

The Spiral, a novel of suspense, will leave readers turning pages well into the darkest hours before dawn.
Read more
Other Formats: Paperback