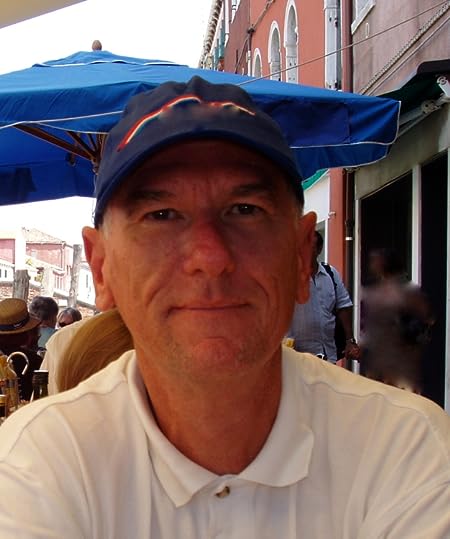 Steven Gregory was born in a cotton-mill town in north Georgia. His parents moved to the family farm when he was nine. Steve earned a Master of Fine Arts in Creative Writing from the University of Alabama in the early 1980s, serving on the editorial staff of the Black Warrior Review. Later, he worked as a stockbroker for a few years, then earned a J.D. from the University of Alabama School of Law and practiced law for more than twenty years. As a lawyer, Steve defended a couple of clients facing capital murder charges. He finds writing about murder much less stressful. ﻿ You can read Steve's flash fiction story "Legal Mail" now in Out of the Gutter magazine: http://www.outofthegutteronline.com/2013/10/legal-mail.html 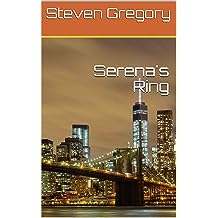 Serena's Ring Aug 9, 2018
by Steven Gregory
$0.99
Jack Rubin, a successful Manhattan business attorney, visits a skybar at JFK most Saturdays. He is looking for men traveling alone with certain very select characteristics. Rarely, he discovers a specimen suitable for an invitation to lunch downtown during a long layover. On this Saturday, he stumbles upon an American traveling to the United States from the UK for a short visit home to attend his mother's funeral. This man ticks every box on Rubin's matrix, and, besides, he needs to sell a diamond. Rubin knows just the right shop in the diamond district....or is the destination really a jewelry store?
Read more 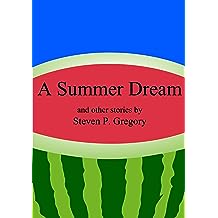 A Summer Dream and Other Stories Dec 29, 2013
by Steven Gregory
( 2 )
$2.99
A surgeon studies for boards while coping with his wife’s mental illness and treating a mysterious patient; a couple convince themselves that a stranger will make an offer on their house; a woman’s new husband murders a lawyer in their living room; a businessman out of work learns uncomfortable truths about himself and his marriage. The stories in A Summer Dream occur at the intersection of the imaginations of their characters and their readers.
Read more
Other Formats: Paperback 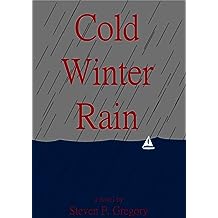 Cold Winter Rain (Slate Book 1) Nov 21, 2013
by Steven Gregory
( 22 )
$2.99
Slate, a recovering lawyer who lost his family to an accident, lives on a sailboat, owns a beach bar, and occasionally helps clients recover things they have lost. Children, for example. Kris Kramer, the nineteen-year-old daughter of a Birmingham lawyer, Don Kramer, has been missing for two days when her father visits Slate in his beach bar, which isn’t very busy on a raw day in January. Kramer engages Slate to try to find Kris. But two days after Slate arrives in Birmingham, Leon Grubbs, captain of the Homicide Division of the Birmingham Police Department, calls Slate just after midnight. A murder victim lies across the railroad tracks in the no-man’s-land between North and South Birmingham, Slate’s business card in his pocket.

Fans of John D. MacDonald and Robert Parker will find themselves on familiar ground in this first novel of a series.
Read more
Other Formats: Paperback