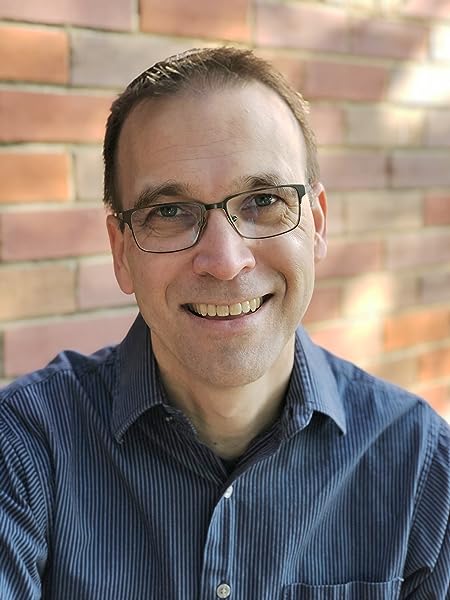 Stone Chalmers and Alignment with the Universe: To All High Emprise Consecrated and In Public Convocation Assembled (Stone Chalmers #3-4) Paperback – April 24, 2020