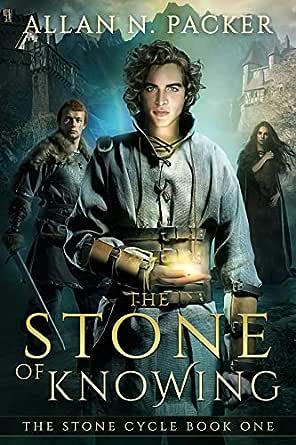 You've subscribed to The Stone Cycle! We will preorder your items within 24 hours of when they become available. When new books are released, we'll charge your default payment method for the lowest price available during the pre-order period.
Update your device or payment method, cancel individual pre-orders or your subscription at
Your Memberships & Subscriptions
There was an error. We were unable to process your subscription due to an error. Please refresh and try again. 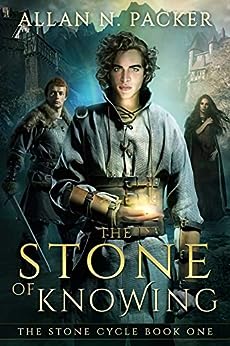 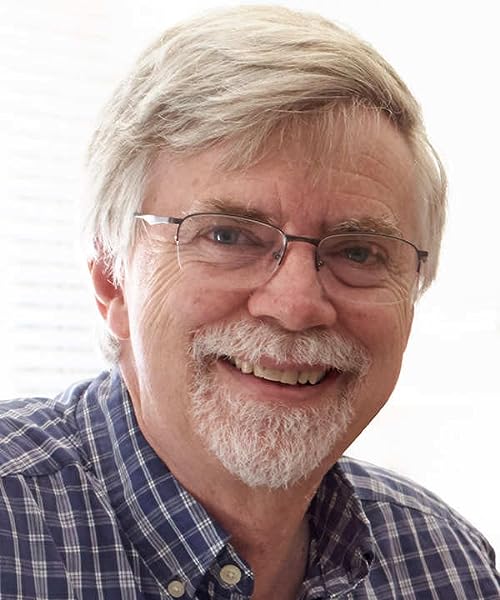 The Stone of Knowing (The Stone Cycle Book 1) Kindle Edition 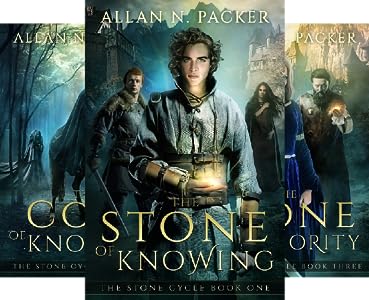 "The prose is seemingly flawless in its execution - a rare feat for a self-published author. Packer has a real knack for story-telling and word choice. I was truly impressed with how polished the book felt. " BookNest.eu

"This has turned out to be one of the best investments in a fantasy series I have made. Captivating, engrossing, pure escapism, heartwarming, well-written. I can see why Packer has been described as an emerging author of epic fantasy. He is quite the master storyteller." PerspectiveByPeter.com

"He may be newly published, however his writing is quite accomplished. The language he uses is rich and colorful. The plot was very interesting with many twists and turns. The characters were very well developed. I was invested from the very start." AmongTheReads.net

Allan grew up surrounded by books and became an avid reader during his childhood. In his university years fantasy displaced science fiction as his favorite genre, thanks primarily to J. R. R. Tolkien. He later shared this love with his four children by reading The Lord of the Rings to them aloud - a three-month marathon he completed twice during their formative years.

Born in Australia, Allan has lived and worked on three continents, and spent one quarter of his working years abroad. Having worked as an IT professional throughout his career, he was first published as a technical author.

Today he lives with his wife in Adelaide, South Australia, near their children and a small but growing band of grandchildren.

Allan is currently working on the next installment in his series The Stone Cycle.