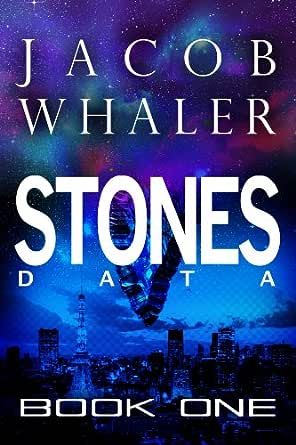 You've subscribed to Stones! We will preorder your items within 24 hours of when they become available. When new books are released, we'll charge your default payment method for the lowest price available during the pre-order period.
Update your device or payment method, cancel individual pre-orders or your subscription at
Your Memberships & Subscriptions
There was an error. We were unable to process your subscription due to an error. Please refresh and try again. 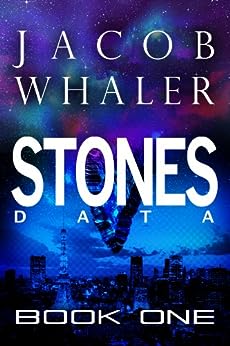 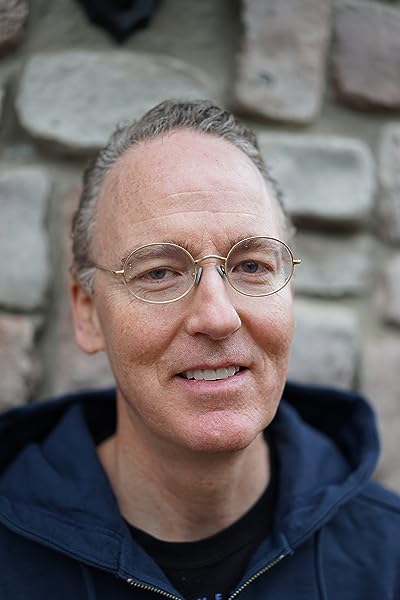 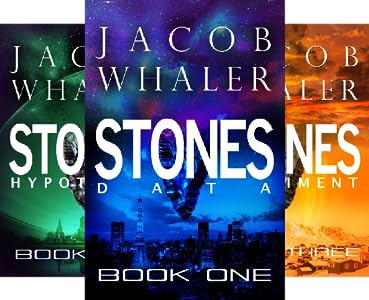 As a teenager, I read Ray Bradbury's horror stories into the dark hours of the night, afraid to move for fear that I'd stir up something evil. I consumed Alan Dean Foster's Alien in one sitting, glued to the La-Z-Boy recliner in our family room, heart beating in unison with the characters on the page as they pursued, and were pursued by, the nightmare aboard their starship. I sat in a secret corner of our house with tears in my eyes and a lump in my throat as I savored the end of The Lord of the Rings. My belief in the power of words to fire our imaginations and lift our minds to new heights pushes me to write. My favorite places are near oceans or mountains. I love to spend time in Japan exploring its unique culture, history and language. As a six-year-old on a fishing trip with my dad and grandpa, I found an obsidian rock half buried in the mud, blunt on one end and pointed on the other, about the size of an adult fist. My grandpa, a lifelong rock hound, tried in vain to get it away from me. He begged, threatened and offered me money. He told me what a perfect addition it would make to his collection. But I refused to let it part from my fingers. For some reason, I felt an immediate bond to that rock. I took it home, washed it off and put it on the window ledge above my bed. (There's a photo of it on my website.) Decades later, I still keep that rock close by and often pick it up to feel the way it naturally fits the curve of my palm. I like to stare into its glassy surface and daydream about where it came from and the secrets it might hold. It was on such a day, as I looked into my Stone, the seed of an idea took shape in my mind. Little by little, that idea grew and sprouted tentacles until it got such a hold on my brain that I was left with no choice but to start writing it down. The result was four long books. In a way, I think of the STONES novels as keeping a promise to my six-year-old self, a promise to always keep room in my heart for child-like wonder. A promise to stay who I am. In my professional life, I've used words to build meaning into arcane corporate documents that control the flow of hundreds of millions of dollars around the globe. But I've grown tired of using words to control something as mundane as money. So I've become a writer of novels. Jacob Whaler --This text refers to the paperback edition.