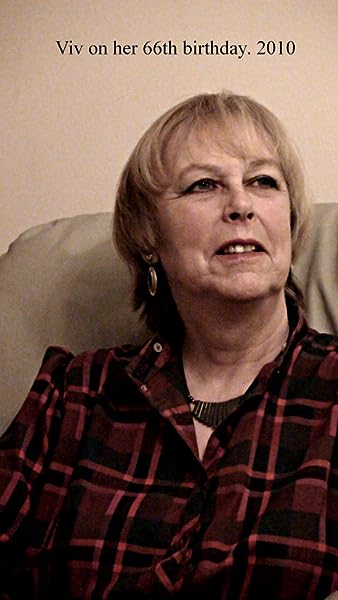 The Stones Of Earth And Air: Pocket Book Edition (Elemental Worlds) Paperback – May 31, 2020