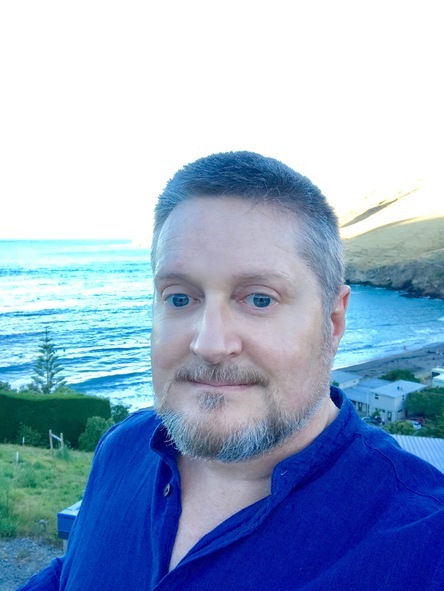 "By uncovering new sources and incorporating previously ignored documentary evidence into a new synthesis, Joel Hayward has made a real contribution to the historiography of the battle of Stalingrad."
-- Larry L. Ping, German Studies Review

"Hayward, in a magnificently researched study, provides us with what is probably the best look at how the Luftwaffe operated in the context of the 1942-1943 Stalingrad campaign. ... He also provides the best available account of the disastrous Stalingrad airlift."
-- Richard Muller, in C. Messenger, ed, Reader's Guide to Military History

"This is a superb piece of work. It is an absolute must for anyone with an interest in the war on the eastern front, and on the Stalingrad campaign in particular. ... The book is splendidly researched and well written."
-- Professor Richard L. DiNardo
New York Military Affairs Symposium Newsletter

"... an original and formidably researched study ... Stopped at Stalingrad is an absolutely indispensable work not only for its revelations about Stalingrad, but equally for a more complete understanding of the nature of Soviet-German operations in a critical year."
-- Professor John Erickson, RUSI Journal

"This is excellent account ... Hayward has used a remarkably wide range of sources, which he handles with exceptional deftness and critical detachment. He writes clearly and interestingly. ...This is a model of its kind, which ought to set an agenda for the reconstruction of the air narrative" - Professor Richard Overy, War in History

"A comprehensive view of one of the most important air campaigns of World War II and an insightful study of the Luftwaffe's leaders and its way of war. A 'must read' for anyone interested in the airpower history of World War II."--James S. Corum, author of The Luftwaffe: Creating the Operational Air War, 1918-1940

"An outstanding and long-overdue campaign history that puts a human face on the military decision-making process."--Richard Muller, author of The German Air War in Russia

"A major contribution to the history of the Russo-German War."--Dennis Showalter, author of Tannenberg: Clash of Empires

Dr Joel Hayward is a New Zealand-born scholar, author and poet. As of 1 January 2012, he is currently a Senior Fellow at the Markfield Institute of Higher Education. His career highlights include having been the Dean of the Royal Air Force College for five years, a Director of the Royal Air Force Centre for Air Power Studies for four years, and the Head of King's College London's Air Power Studies Division for six years.


Dr Hayward's own teaching focus is nowadays on international politics, Just War and the ethics and ecological impact of modern conflict. He also researches and lectures on the Islamic laws and ethics of security. He is interested in both the influence of conflict on Islam and the influence of Islam on conflict.

He is the author or editor of nine books as well as many book chapters and journal articles, some of which have appeared in German, Russian, Portuguese, Spanish and Serbian translations. He is currently writing a new book for Kube Publishers to be titled "Prophet and Warrior: The Conduct and Justice of Muhammad's Military Campaigns."

He has lectured and provided specialist advice widely throughout Europe, Asia and beyond on various defence, security and ethics topics.

He maintains a small website at joelhayward.org
Read more

Page 1 of 1 Start overPage 1 of 1
This shopping feature will continue to load items when the Enter key is pressed. In order to navigate out of this carousel please use your heading shortcut key to navigate to the next or previous heading.
Back
Next
Pages with related products. See and discover other items: Kansas Maps