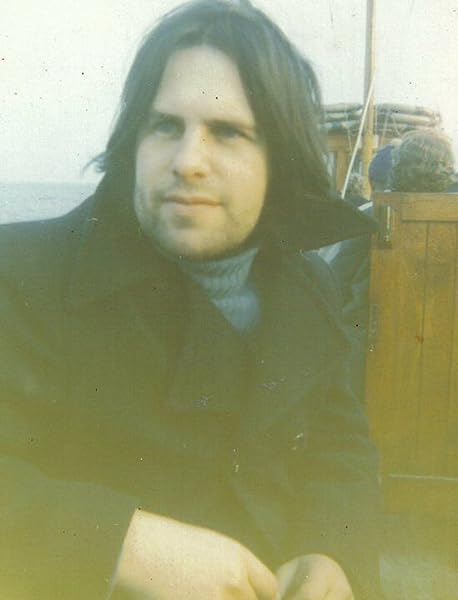 A delightful book of short stories that capture the true spirit of a British Christmas. Penned by two multi-award winning authors and their mum, these well-crafted and expertly-written stories are perfect for snuggling up with on Christmas Eve.
Read more
Previous page
Next page

Patric Morgan is a multi-award winning writer and publisher from Barry, Wales.

His work has featured in The Guardian, BBC Radio Wales, The Huffington Post, Wales on Sunday, South Wales Echo, Western Mail, WM magazine, RedHanded magazine and many other publications.

He is co-founder and co-editor of Living Magazines Cardiff, which picked up two major awards at the UK Independent Magazine Publisher Awards in 2014.

In 2014, with Anthony Bunko, he created WalesOnCraic and is its current editor and lead writer. Patric is currently working on three novels and has been commissioned to publish a series of children's books.

He has sold thousands of books, writing under his pen name of Derek the Weathersheep.

There are 0 customer reviews and 2 customer ratings.
Back to top
Get to Know Us
Make Money with Us
Amazon Payment Products
Let Us Help You
EnglishChoose a language for shopping. United StatesChoose a country/region for shopping.
© 1996-2021, Amazon.com, Inc. or its affiliates