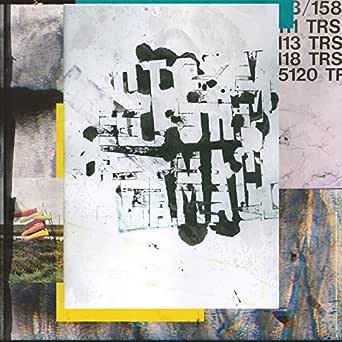 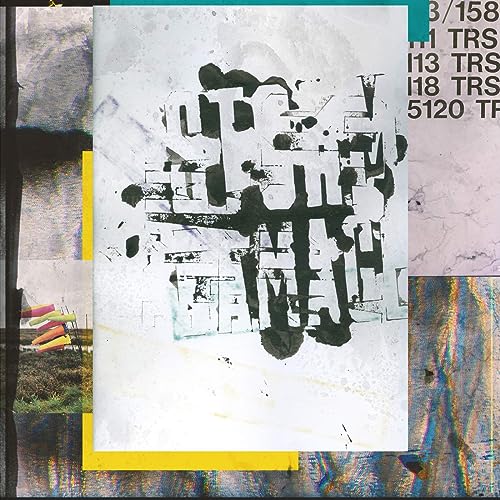 Ben Watt
4.3 out of 5 stars 56 ratings
See all 4 formats and editions Hide other formats and editions
Buy the CD album for $13.98 and get the MP3 version for FREE.&nbspCD album ships from and sold by Amazon.com. Terms and Conditions. Does not apply to gift orders. Complete your purchase of the CD album to save the MP3 version to your Music Library.

4.3 out of 5 stars
4.3 out of 5
56 global ratings
How are ratings calculated?
To calculate the overall star rating and percentage breakdown by star, we don’t use a simple average. Instead, our system considers things like how recent a review is and if the reviewer bought the item on Amazon. It also analyzes reviews to verify trustworthiness.
Top reviews

Ree View
2.0 out of 5 stars Melancholy
Reviewed in the United States on July 19, 2020
Verified Purchase
After the somewhat upbeat Fever Dream, Watt reverts back to the more relaxed feel of Hendra with this new release Storm Damage. Hendra was very consistent but lacked songs that jumped out and Watt seems to try to deliver more moments here. The most notable attention getter is Irene, which is entrancing, and Watt wisely lets it run for more than six minutes. But there are more valleys here than on Hendra and at times it's a depressing listen. Watt, whose voice is usually a plus, even sounds cringeworthy at times such as on Retreat to Find. Fever Dream was a consistent album that was at times uplifting and Hendra was a consistent album that you could put on to relax with. Storm Damage is neither.
Read more
Helpful
Comment Report abuse

Eileen Potocnak Arnold
5.0 out of 5 stars Ben Watt creates another album to travel through
Reviewed in the United States on February 21, 2020
Ben Watt is not that well known in the US - which is a tragedy. I hope more US indie music lovers purchase this after reading my teview.

Of the three most recent albums he's released as a solo artist, I think that 'Storm Damage' has an urgency that weaves throughout the entire album and in each song. That urgency provides a spark to this album I didn't quite catch in 'Hendra' or 'Fever Dream'.

The first song off this album, ''Balanced On A Wire', is a perfect example of this spark - and how Ben has grown as a writer and an arranger. This could have been be an average song without the proper arrangement. Ben's knowledge of electronica, the driving beat, the buildup towards the last section, and the interesting lyrics - which apply to so many people, not just the '19 years old', as mentioned in the song - make the song relatable and fascinating.

'Summer Ghosts' refers to the Eastern belief that the veil between the worlds is thinnest during the summer, not around Halloween - and how now-dead family and friends are particularly haunting in familiar places that have been inexorably altered due to the passage of time. A reminder that everyone and thing changes - including ourselves, through the passage of time. Hauntingly (no pun intended) beautiful.

Other standout songs include 'Sunlight Follows The Night', 'Figures In The Landscape', and 'Irene'.

AG
5.0 out of 5 stars Quit while he is ahead?
Reviewed in the United Kingdom on April 2, 2020
Verified Purchase
Joking of course. Was hoping to buy this at QEH, London , one of the best venues for serious listening , a couple of weeks back. Not to be , but here is hoping we will all be there when show is put back on. This is the 3rd album in this mode, which in the same time he has written a memoir of his parents: but you know this. Is a real achievement. Couldn't pick the best record: strong songs ( and stuff I like less) on each. All the album's have had notable guests ( Gilmour, Butler) and this time is Alan Sparhawk ( Low), really enjoying the music. thoughtful lyrics and good tunes, interesting sounds : there is some deep bass on this that'll get those woofers working.Quality sounding clean pressing ( mint green vinyl) LP, so hope he doesn't quit while he is ahead.
Read more
Report abuse

Amazon Customer
5.0 out of 5 stars A future classic
Reviewed in the United Kingdom on February 9, 2020
Verified Purchase
Amazing album, managing to be at the same time slightly retro (think John Lennon) and undeniably current in its sounds and lyrics. A future classic.
Read more
Report abuse

Blade
4.0 out of 5 stars MELODIC
Reviewed in the United Kingdom on May 8, 2020
Verified Purchase
Reminds me a little of Roy Harper. Not quite as good.
Read more
Report abuse

almostblue
4.0 out of 5 stars Download card?
Reviewed in the United Kingdom on March 27, 2020
Verified Purchase
Disappointed that it doesn't come with a download card. Hendra and Fever Dream both did.
Otherwise excellent album. Spring on Hendra sold me on Ben Watt. Well worth seeing live.
Read more
Report abuse