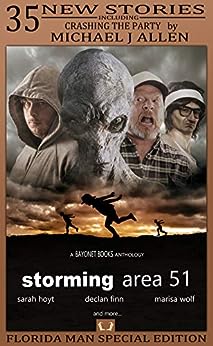 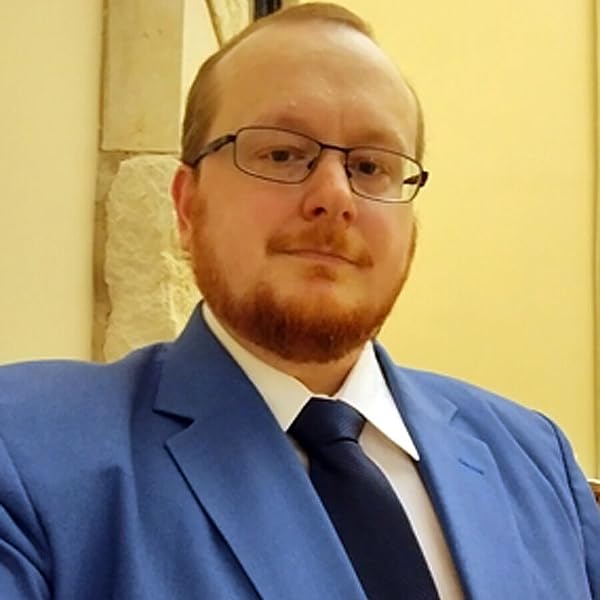 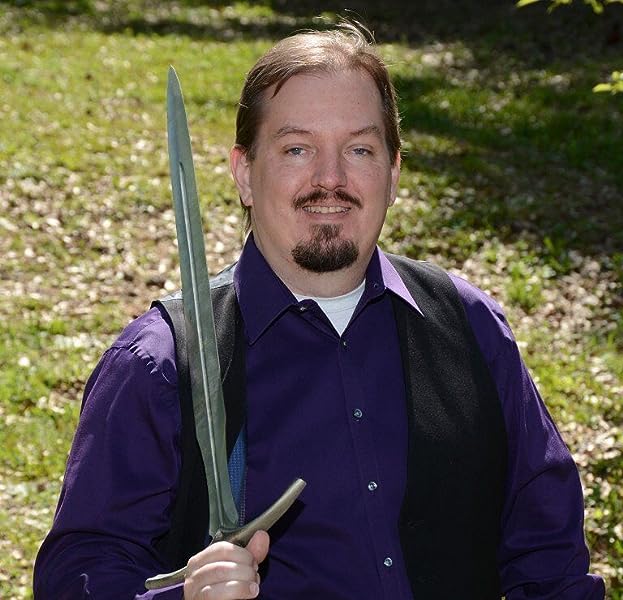 Christopher DiNote
4.0 out of 5 stars Well that was fun!
Reviewed in the United States 🇺🇸 on May 8, 2021
Verified Purchase
Such a fun theme, and such a wildly eclectic group of stories. The wide range here shows every possible approach, from mystery to noir, to Star Trek-esque utopianism, horror, action adventure, planetary sci-fi, pulp, mil sci fi, nerd wish fulfillment, the works. Now, it does get a little old after a while, especially on the meme and nerd-culture centric stories (I mean you can only do so much with Naruto runners, Jules, Chads, and Karens). There was only one story I thought badly written enough that I couldn't finish it. Sarah Hoyt's story was fun, as was Casey Moore's and other military veteran authors who did a much better job of getting the details right than others. The best stories in this really capture a great "Tales from the Darkside" vibe, ranging to "Tales from the Crypt" downstream to "Goosebumps" or "The Outer Limits" in tone and style. Like I said, lots of fun, and a good "alternate take' on one of the strangest social phenomena of my lifetime!
Read more
Helpful
Report abuse

Jazzwolf
5.0 out of 5 stars Someone got past the guards
Reviewed in the United States 🇺🇸 on September 26, 2019
Verified Purchase
While the guards stopped most of the people trying to get into Area 51, obviously a few of these guys made it in. Thoroughly enjoyable with a wide range of talented writers giving their take on what is out there. Even though the book is very large and might look a little daunting, there are a lot of different stories included, with different styles of writing, to keep you invested in it. Definitely worth the read!! Well done!!!
Read more
2 people found this helpful
Helpful
Report abuse

Beta300RR
5.0 out of 5 stars Great Stories
Reviewed in the United States 🇺🇸 on August 5, 2020
Verified Purchase
My wife got me this to get me back into reading. Like a good person, I listened and decided to read a few stories where the title piqued my interest. Soon, I was reading all the stories. To my wife's happiness, I like this stuff.
Read more
Helpful
Report abuse

Kindle Customer
5.0 out of 5 stars Reading this is an adventure itself!
Reviewed in the United States 🇺🇸 on October 1, 2019
Verified Purchase
There's over 900 pages in this anthology and it's packed full of great stories. Plenty of established authors have contributed as well. There is lots and lots of great content from thirty-five different works. Definitely a value for your money!
Read more
Helpful
Report abuse

Kindle Customer
5.0 out of 5 stars An excellent read
Reviewed in the United States 🇺🇸 on February 7, 2020
Verified Purchase
The short story formats is still alive. I do not recommend reading this book at bed time because you will lose sleep. William Aldlers story is particularly enjoyable
Read more
One person found this helpful
Helpful
Report abuse

gramma
5.0 out of 5 stars Wild and great selection of stories and authors
Reviewed in the United States 🇺🇸 on September 19, 2019
Verified Purchase
This is an amazing collection of authors and super fun to read stories inspired by memes! Something for everyone in here.
Read more
6 people found this helpful
Helpful
Report abuse

BigOrangeDave
4.0 out of 5 stars Better than Expected
Reviewed in the United States 🇺🇸 on October 1, 2019
A book that appears on the same date, 9/20/19, as 1,000,000 people were supposed to storm Area 51 (according to the news about 50 actually showed up) has all of the hallmarks of being a ripoff full of crappy stories; instead it contains some pretty creative short stories all pertaining to said event.

I was impressed that this was put together and delivered in such a timely manner. It’s a lot of reading at a fair price. Yes there are a couple of misses but they are overwhelmed by the good ones. Enjoy!
Read more
4 people found this helpful
Helpful
Report abuse

Susan Phillips
4.0 out of 5 stars Wide Ranging Anthology
Reviewed in the United States 🇺🇸 on November 2, 2019
Like most anthologies, this has many good stories, a few great ones, and some not so good. Or I should say, not my cup of tea.

The meme about Storming Area 51 inspired this. Among my favorites are Daniel Medrano’s “Hey, Sweetie” and Michael J Allen’s “Crashing the Party”. “Area 51 is Not Enough” by Declan Finn is right up there as well, along with “Evan and Kyle Meet the Survey Cube” by Joshua M. Young and a lot of others.