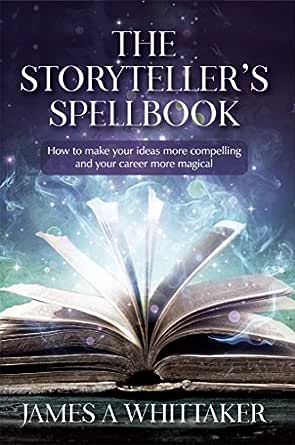 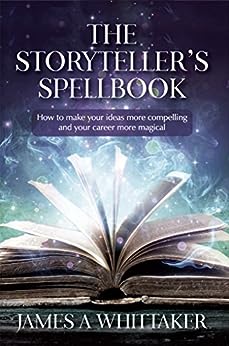 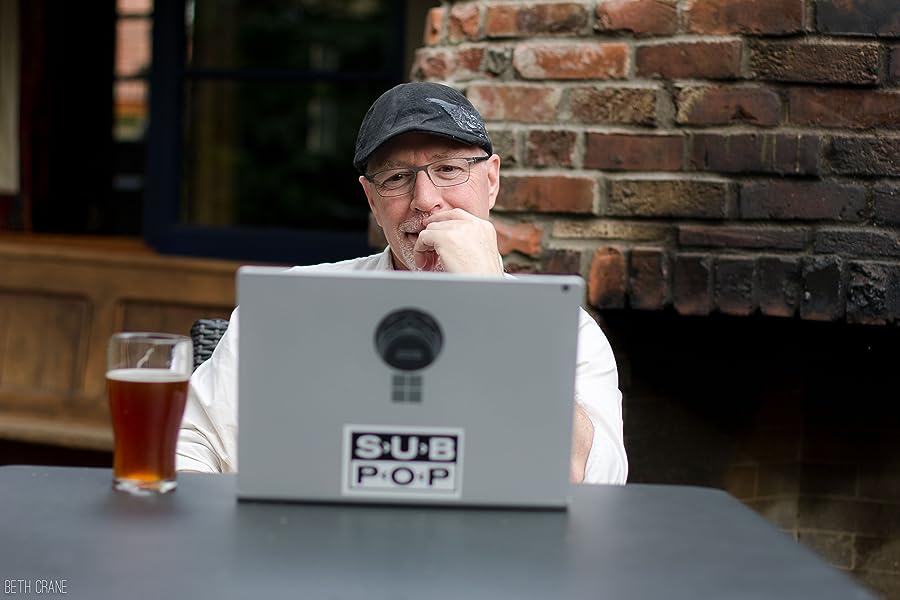 The Storyteller's Spellbook: How to make your ideas more compelling and your career more magical Kindle Edition

James Whittaker’s career spans academia, start-ups and top tech companies and starts in 1986 as the first computer science graduate hired by the FBI. James then worked as a freelance developer, most notably for IBM, Ericsson, SAP, Cisco and Microsoft. He joined the faculty at the Florida Institute of Technology where he continued his prolific publication record in software development and computer security. In 2002 his security work was spun off by the university into a startup which was later acquired by Raytheon. James’ first stint at Microsoft was in Trustworthy Computing and Visual Studio. He then joined Google as an engineering director and led teams working on Chrome, Maps and Google+. In 2012 James rejoined Microsoft. James is known for being a creative and passionate leader and sought after speaker and author. Of his five books two have been Jolt Award finalists and one a best-seller. Follow him on Twitter @docjamesw and at his website docjamesw.com.

5.0 out of 5 stars
5 out of 5
12 customer ratings
How does Amazon calculate star ratings?
Amazon calculates a product’s star ratings based on a machine learned model instead of a raw data average. The model takes into account factors including the age of a rating, whether the ratings are from verified purchasers, and factors that establish reviewer trustworthiness.
Top Reviews
Translate all reviews to English

Tim Kulp
5.0 out of 5 stars Make your stories magical by reading the Storyteller's Spellbook
Reviewed in the United States on September 2, 2018
Format: Kindle EditionVerified Purchase
Presentations are a powerful tool to stand out from the pack in your career. Great presentations make you a unicorn. This book needs to be in your toolkit if you want to make memorable, fun presentations with impact (i.e. be that unicorn).

The writing style is like a conversation with a focus on show don't tell. The lessons of the book are executed in how the book delivers content which not only gives you the toolkit on how to make better presentations but gives you examples of HOW to use the toolkit. The HOW is the critical component often missed in books like this but James executes it masterfully.

The use of the Spell construct is also well executed and extremely apt. DnD geeks will fall in love with the spell structure which is easily understood and consumable for everyone (even a level 1 Barbarian). You don't need to know anything about DnD to enjoy this book but it does make it more fun.

Overall I would say this book is a great read and will pay for itself after your first knockout presentation.

Michelle
5.0 out of 5 stars The most useful book I have ever read
Reviewed in the United States on February 25, 2018
Format: PaperbackVerified Purchase
This is a really short book. And James obviously did not let a copywriter look at it. But - it is the best book I have ever read. I could not put it down. It was jam packed full of useful content. The stories were awesome and the practical application of them was original, interesting and definitely works.
Love this book so much!
Read more
Helpful
Comment Report abuse

I've had the chance to see James speak multiple times at Microsoft (including some insights on the Storyteller's Spellbook), read his 7 Stages of Creativity book, and just chatted with the guy. He's real. He's entertaining. He's a game changer. This book - it's a game changer.
Read more
2 people found this helpful
Helpful
Comment Report abuse

Carolina
5.0 out of 5 stars Must-read for anyone who wants to inspire audiences
Reviewed in the United States on July 26, 2019
Format: Paperback
I've seen James on stage, and I've seen how he inspires audiences with his story-telling techniques every time. This book is as close as you can get to that live experience, and the stories are just amazing. James does a superb job explaining how to convey a message to an audience with very powerful and easy-to-understand storytelling techniques. It's a short book, very easy to follow and digest, and one of those which you don't want to stop reading, and at some point you just have to because you realize you're done with it. Even the Appendices were a great read. Great book, must read for anyone who wants to be on stage and truly inspire their audiences. I'll be using it every time I plan for a new talk.
Read more
One person found this helpful
Helpful
Comment Report abuse
See all reviews from the United States

Peter Hofmann
5.0 out of 5 stars Great book, worth the twice the price!
Reviewed in Canada on January 26, 2018
Format: PaperbackVerified Purchase
First off, I am a "fan boy" of Dr James after hearing him speak on an MS podcast.
This book is super entertaining to read, and has lots of helpful tips, and is certainly not dull. If you have ever heard Dr. James speak, you will be "hearing" him speak when reading the book.
Also helpful is the fact that there is a link to his website where you can listen to the "cadence", which is super important.
In sum you get a lot for what you pay
Read more
Helpful
Sending feedback...
Thank you for your feedback.
Sorry, we failed to record your vote. Please try again
Report abuse

Evan Zaleschuk
5.0 out of 5 stars Concise and simple to follow and remember... like a good story.
Reviewed in Canada on July 1, 2019
Format: Kindle EditionVerified Purchase
James uses stories effectively to teach you the skills of a good story teller and in doing so makes it easy to remember. Isn't that the point of a good story? You remember it.
Read more
Helpful
Sending feedback...
Thank you for your feedback.
Sorry, we failed to record your vote. Please try again
Report abuse