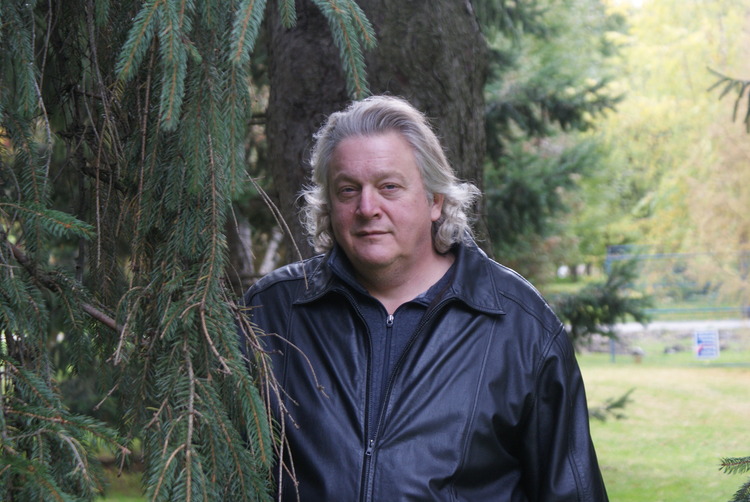 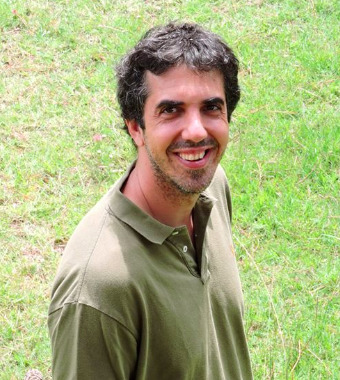 Hayden Trenholm is a native of Nova Scotia who has lived in various areas of Canada. He is best known in Alberta for his playwriting. "A Circle of Birds" is his first published novel.
Start reading Strange Bedfellows on your Kindle in under a minute.

Lucinda
4.0 out of 5 stars A richly diverse anthology that cleverly combines political views with scientific facts and ideology
Reviewed in the United States on March 5, 2014
Deeply fascinating and enriching are two thoughts that spring to mind when contemplating this wonderful collection of sci-fi/ speculative fictional stories. Containing pieces written by some of the best authors in the field, including Nebula award winner Eugie Foster; the writing oozes passion and intensity. The politics of science fiction is about conversations with our future and how we look upon that future, as for instance in the case of "The Matrix" just as an example in which advanced technology alters and defines our lives and our entire perceptions. It is evident of the writer's passion about ideology and political action as a source of solutions as well as problems within the multilayered, interwoven narrative.

Utterly intriguing, thought provoking and simply spectacular this is a book that delves into philosophy and reflecting on life and otherworldly thoughts. I would highly recommend it to those who have not only an interest in science fiction, but also who want to delve deeper into the politics of sci-fi and futuristic fictional concepts.

I am delighted to have won a copy of "Strange Bedfellows: An anthology of political science fiction" through a Goodreads, first-read giveaway.

Alex Binkley
4.0 out of 5 stars Lots of Variety
Reviewed in the United States on July 31, 2014
Review of Strange Bedfellows
An anthology is the literary equivalent of a buffet or pot luck supper. The reader is offered samples of different story telling and writing styles. The menu can include well known writers and authors who are new to the reader. So it is with Strange Bedfellows, An Anthology of Political Science Fiction, from Bundoran Press Publishing House.
In the introduction, Publisher Hayden Trenholm notes that politics brings together individuals “in search of mutually beneficial outcomes. … Science fiction contains within its central premises a profoundly political stance. It looks at the world and asks: does it have to be that way.” Many aspirants for political office have posed the same question.
Trenholm put out a call for s-f short stories that had a political aspect to the storyline. Mostly they stayed away from the politics that’s portrayed in the daily news coverage. Instead it looks at politics as the basis for interaction between people with different backgrounds but common ambitions. Given the role of politics in our daily lives, the Anthology created a most interesting premise. Largely it worked. This reviewer liked some stories more than others, but all were worth reading. Overall it served up a unique perspective on the s-f genre and the names of authors to watch for.
My favourite stories include Candidate Z by Conner Powers-Smith about a politician sifting through the entrails of a complex court decision trying to find a comfortable position, Occupy Asteroid by Trevor Shikaze, about a deep space mining venture that attracts media attention and In Place of Darkness by Elinor Caiman Sands, a grim tale of another world.
However all the stories are good reads. I’m glad I have the Anthology on my ever present e-reader so I will can pull it and re-read the stories on the bus or waiting for an appointment.
Read more
One person found this helpful
Helpful
Comment Report abuse
See all reviews from the United States