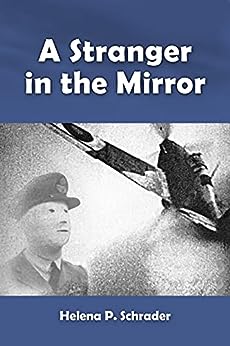 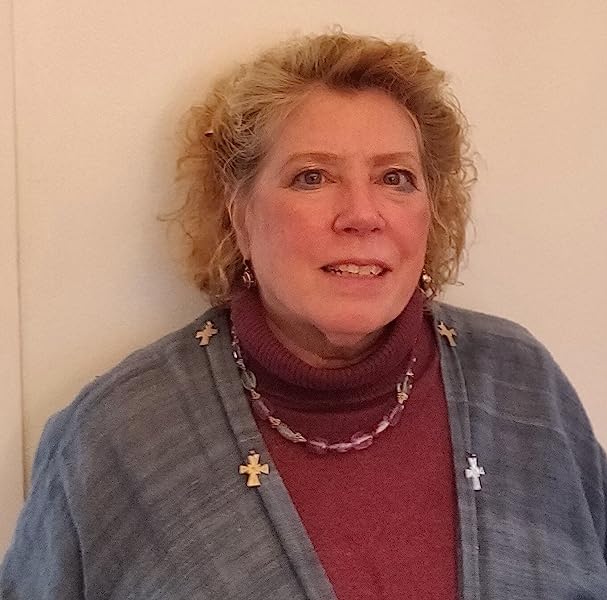 A Stranger in the Mirror Kindle Edition

David Goldman, a German Jew with Canadian citizenship, is shot down in flames while flying for the RAF in September 1940. His face is burned beyond recognition, and he is told he will never fly again. While the legendary plastic surgeon Dr. McIndoe reconstructs a face and hands one painful operation at a time, the 22-year-old former fighter pilot must come to terms with the stranger in the mirror and decide who he really is.

Helena P. Schrader is an established aviation author and expert on the Second World War. She earned a PhD in History (cum Laude) from the University of Hamburg with a ground-breaking dissertation on a leading member of the German Resistance to Hitler. Her non-fiction publications include "Sisters in Arms: The Women who Flew in WWII," "The Blockade Breakers: The Berlin Airlift," and "Codename Valkyrie: General Friederich Olbricht and the Plot against Hitler." In addition, Helena has published nineteen historical novels and won numerous literary awards. Her novel on the Battle of Britain, "Where Eagles Never Flew," won the Hemingway Award for 20th Century Wartime Fiction and a Maincrest Media Award for Historical Fiction. RAF Battle of Britain ace Wing Commander Bob Doe called it "the best book" he had ever seen about the Battle. He went on to say: "Refreshingly, it got it smack-on the way it was for us fighter pilots."

Helena P. Schrader holds a PhD in history and was a career diplomat. She employs her skills of observation and communication to convey the drama and excitement of the events and societies described. She delivers her stories through the eyes of complex and compelling characters—male and female—drawn from the pages of history.

Her most recent release, "Moral Fibre" has won widespread critical acclaim and is already the winner of a Maincrest Media Award for Military Fiction.

"Grounded Eagles," a finalist for the Book Excellence Awards, is an anthology of novellas set in WWII. Disfiguring injuries, a single a parent balancing family and career, and PTSD are the focus of these three heart wrenching tales.

"Traitors for the Sake of Humanity: A Novel on the German Resistance to Hitler" was a finalist for the Foreword INDIES Awards, a reflection of its relevance in a world where fascism is on the rise. It highlights the difficulties and costs of opposing an established totalitarian regime.

Her Jerusalem Trilogy, a three-part biography of Balian d'Ibelin, earned a total of 11 literary accolades, including Best Biography 2017 by Book Excellence Awards and Best Christian Historical Fiction 2017 by Readers' Favorites. All three books in the Jerusalem Trilogy were awarded B.R.A.G. medallions.

Her series on the baronial rebellion against the autocracy of Emperor Frederick II in thirteenth century Outremer (the Rebels of Outremer series) has to date won nine awards including Best Historical Fiction 2020 from Feathered Quill Awards and Distinguished Favorite for Military Fiction 2020 from the Independent Press Awards for "The Emperor Strikes Back."