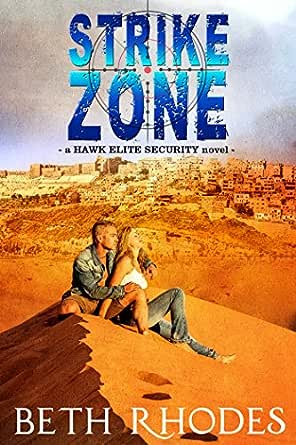 You've subscribed to Hawk Elite Security! We will preorder your items within 24 hours of when they become available. When new books are released, we'll charge your default payment method for the lowest price available during the pre-order period.
Update your device or payment method, cancel individual pre-orders or your subscription at
Your Memberships & Subscriptions
There was an error. We were unable to process your subscription due to an error. Please refresh and try again. 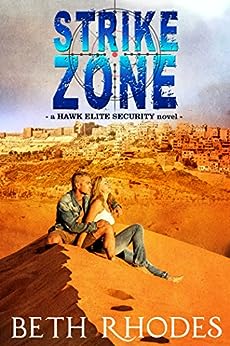 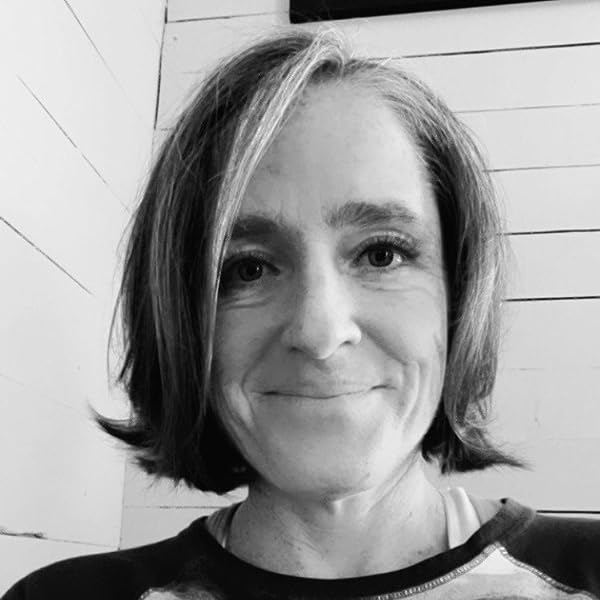 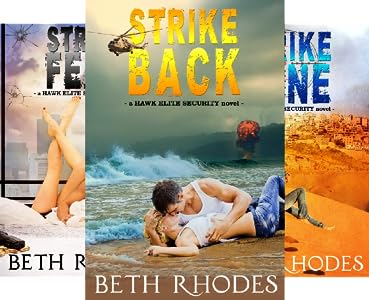 4.7 out of 5 stars
4.7 out of 5
17 customer ratings
How does Amazon calculate star ratings?
Amazon calculates a product’s star ratings based on a machine learned model instead of a raw data average. The model takes into account factors including the age of a rating, whether the ratings are from verified purchasers, and factors that establish reviewer trustworthiness.
Top Reviews

Pamela Devereux
5.0 out of 5 stars Family
Reviewed in the United States on June 26, 2017
Verified Purchase
John is all about family. Not just the one he was born to but also the one created by Hawk Elite Security. Emily is a loner. She was climbing the sharp shooter ladder. Disaster strikes and she goes silent. Only John has been trying to find her for 2 years. When he walks into the cafe, their fates are sealed. Emily just didn't know it. John was offering her everything she ever wanted but didn't know. Family, friends and love.
Read more
Helpful
Comment Report abuse

Rebecca A
4.0 out of 5 stars Great read
Reviewed in the United States on January 28, 2018
Emily Rogers is a sharpshooter when a terrorist attack kills her best friend Sandra French and her fiance Tim Roche. Desperate for revenge she goes after the man responsible, Ahmed Hassan, but when she accidentally kills a child she leaves her job and opens a cafe in a quiet town.

John Vega is a former medic now with Hawk Elite and they are looking for a new sharpshooter. He first met Emily in Qatar and now wants to convince her to join Hawk Elite.

Yet soon they realize that someone else wants Emily too and that her life is in danger. Can John and the rest of Hawk Elite keep Emily safe or will they find one of their own has turned?

This is another good book in this series!

I really liked Emily and could totally understand how she could walk away from her job after what happened. My heart broke for her and the guilt that she had to live with. Yet she slowly rebuilt her life and stayed out of it until she was found again.

I really liked John and I thought his family was wonderful! He truly cared a lot about Emily and wanted her to be happy but he knew how much of a great addition she would be to Hawk Elite.

I thought some of the twists and turns were awesome and I definitely was not expecting a few of them! I was definitely curious to see who leaked the information and I loved that it wasn't who I thought it was!

The end was scary and I loved how it all turned out! Really looking forward to the next book!
Read more
One person found this helpful
Helpful
Comment Report abuse

Emily, a sharpshooter, was attending a conference and as Emily's schedule is usually pretty tight, her best friend, Sandra, along with Sandra's fiance, Tim, decided to visit Emily while she was there, knowing that was their best chance to see each other before Tim and Sandra's wedding. Unfortunately, tragedy struck in the form of a bombing and both Tim and Sandra lost their lives. Emily vows revenge. A year later, she's on the verge of accomplishing that when the unimaginable happens...an innocent moves at the precise moment she pulled her trigger. The outcome not only finished destroyed Emily emotionally, but the press vilified and demoralized her, and eventually she walked away from her job.

Two years later, John, a former Army medic, now has a nursing degree and is current employee of Hawk Elite. He's also on a recruiting mission per his boss, Nathan, to convince Emily to join them. The company's usual sharpshooter is out indefinitely on family leave. There's also the fact that Emily intrigues him, and has since he first saw her a year after the shooting, but he was unable to meet her as the press bombarded her. He saw something in her eyes that day, despite the way she presented herself, and he can admit it impacted him.

Emily, now a coffee shop owner, has gotten used to the job offers, as well as turning them all down. There's something about this man though...she's attracted, yes, but it's more than that. When a friendly wager, one she was determined to win, results in John being the victor, Emily follows through with their agreement and accepts his dinner invitation to hear his offer. Even hoping the whole time he would be different and not ask for the one thing she didn't want to do, though he might be the person that could change her mind. John is offering something she's always wanted...to be part of a family, a dream that would come true by joining Hawk. And, after talking with a trusted friend, a father-like figure, Emily knows she needs to go back...she has unfinished business.

"Temptation had a name, and it was John." - Emily

As John and Emily begin working together, it doesn't take long before Emily feels at home. But the attraction between her and John isn't as comfortable. It's intense and growing stronger by the day. Unfortunately, Emily's involvement with the company is no longer a secret after completing her first assignment. That accidental exposure thrust her back exactly where she doesn't want to be...the spotlight.

While John and Emily continue their professional relationship, their personal one is just beginning as neither can resist the mutual connection. However, this isn't just a casual thing. Both know they've discovered something real and lasting. But will they get a chance to fully explore it? It seems as if something else is going on, something the Hawk Elite team isn't aware of. Someone has been watching them, watching Emily, and they have plans.

"And the woman who’d taken out more than ten people on the most-wanted lists within the agencies of the United States had to be worth something to somebody." - bad guy

Is Emily safe? Will she ever find peace with her past? If so, and she's able to move forward, what will that mean for her position at Hawk Elite? Will John and Emily take a chance on a future together? Will Emily, scared of loving and losing again, try to downplay all the signs pointing toward then being perfect for one another? Is there a HEA for them?

One-click now and follow along as two people, thrown together professionally, discover a connection even stronger, one that can overcome anything. I haven't read the previous books yet, but I never felt lost during this one. Also, for my fellow safety conscious readers, this book is safe. I will say though, that there appears to be some contradictions. One sentence, in a nutshell, has John wondering how to tell Emily he's been waiting for the right one, which would be her, but then later, as they're making out, a mental thought has him remembering how long it's been since he had a woman in his bed. You can't have it both ways. Either he's saved himself for marriage, or he used to date and have sex, then decided to be celibate until finding the one. Honestly, I'd prefer the former, making Emily his first and only.

**I voluntarily reviewed an Advanced Reader Copy of this book.**
Read more
Helpful
Comment Report abuse
See all reviews from the United States