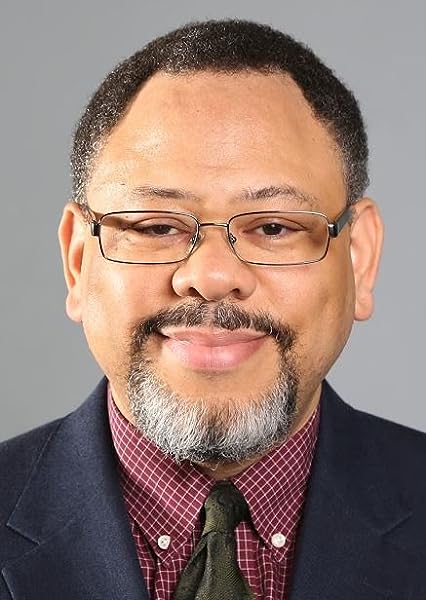 Strivers and Other Stories Paperback – November 1, 2016

"The 15 stories in Strivers are impressive and conjure one social milieu after another, but there are no postmodernist fireworks here. And thank goodness for that--such stylistic posturing would only deflect attention from the main thing: what's in these people's hearts and how to make that square (or not) with their world." -Washington City Paper

"Williams writes vividly about the American south, making the region itself a central character in his first collection of short fiction." -Politics and Prose Bookstore, Washington, D.C.


"Strivers is an impressive collection filled with memorable characters pushing against the limits imposed on them--by family, fate, racism, and their own flaws and aspirations. With insight and compassion, Williams offers thoughtful portraits of ordinary lives in these stories; in so doing, he presents a varied and vibrant gallery of Black middle-class life in the South. His prose is smart and subtle, and like his characters, it is fueled by a longing heart."  - Brendan Short, author of Dream City

"Time and again, I found myself drawn into the vortex of Robert Williams' irresistible stories.  Each of them is a kind of crucible in which the writer cracks open his characters, revealing them in surprising, moving and often funny ways.  Yet Strivers and Other Stories is more than the sum of its beautiful parts.  Over the whole of the collection Williams casts a wide net of compassion that holds the stories in proximity to each other, making them mean that much more."  -Tommy Hays, author of The Pleasure Was Mine and What I Came to Tell You

Robert J. Williams was born in Augusta, Georgia. He is the recipient of four Larry Neal Writers' Awards given by the D.C. Commission on the Arts and Humanities for three of his short stories and one screenplay. Educated at Northwestern University and the University of Georgia's Grady Graduate School of Journalism and Mass Communications, he resides in Washington, D.C. where he has worked in digital marketing, advertising and web technology for over 20 years. He has been a participant in the Hurston/Wright Writers Conference at Howard University, the Voices of Nation's Arts Workshop at the University of San Francisco and most recently, was selected for the 2016 Callaloo Literary Journal of the African Diaspora Creative Writing Workshop at Oxford University. He is currently at work on a novel.
Read more

Shopme nj
4.0 out of 5 stars Easy to read in chunks
Reviewed in the United States on April 26, 2017
Verified Purchase
Complex set of short stories that characterize the African American experience. Easy to read in chunks.
Read more
One person found this helpful
Helpful
Report abuse
See all reviews
Pages with related products. See and discover other items: robert williams