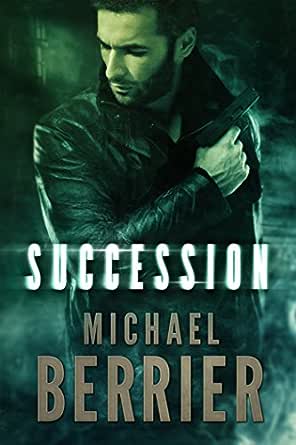 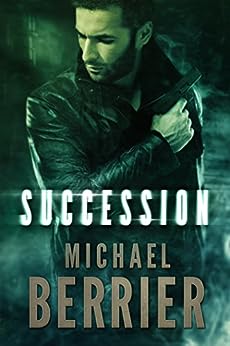 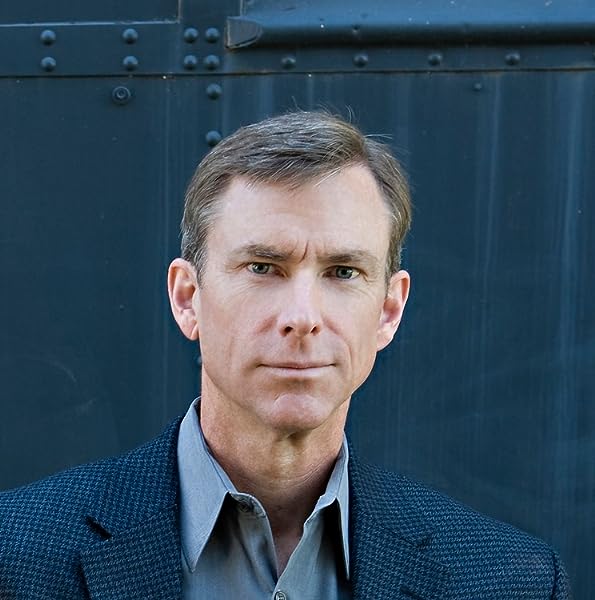 K. Hudecek
5.0 out of 5 stars An Exciting Thriller
Reviewed in the United States on August 30, 2015
"Succession" is the second book with Paul Garza as the protagonist. In order to get the entire story of Paul and his dealings with the Mexican drug cartel, El Roque, and El Roque's son, Victor, "In the Company of Thieves" should be read first. However, this book can easily be read as a stand-alone novel.

Abbie made an appearance in the first book but in this book she is a major character. She is Paul's girlfriend which surprised me. I wasn't sure Paul would be able connect with another woman after the death of his wife and daughter in childbirth.

While she took center stage, the story was about not only the Victor Isidro coming after Paul Garza. It was also about Abbie's family and her father's business, Callisto. Her brother, Ryan, worked there as well as her sister's husband, Scott. It was a family business but greed got in the way and opened a new mystery.

The plot is tight. I cared about the characters. The writing was excellent. I sometimes get annoyed when languages are used that I don't understand (Spanish, in this case) but the interpretations were immediately behind the sentence and it wasn't cumbersome at all.

I wasn't sure how it was all going to come together but it had a fantastic ending. I'm hoping there will be more Paul Garza in the future.