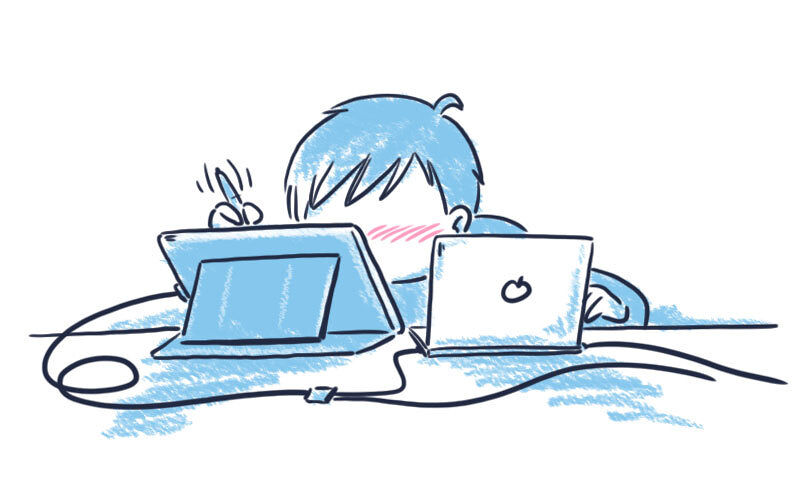 by Alice Schertle (Author), Stephanie Yue (Illustrator)
4.6 out of 5 stars 45 ratings
See all formats and editions
Sorry, there was a problem loading this page. Try again.
Explore the world of such a little mouse--from the bestselling author of LITTLE BLUE TRUCK!"And way down deep in the holelives a mouse.Such a little mouse,with his smart gray coat,with his ears pink as petals,with three twitchety whiskerson each side of his nose."With Alice Schertle's sweet descriptive language and touching illustrations from Stephanie Yue, a little mouse interacts with the world around him. Every season of the year, "such a little mouse" pops out of his hole and goes out to explore the wider world.
Read more
Previous page
Next page

PreS-K—A sweet little mouse takes pleasure in each season in this charmingly old-fashioned book. Poetic, repetitive text and deceptively simple-looking pencil and ink sketches show him going through the gentle routines of outdoor exploration and food storage. When winter arrives, he uses his supplies to make a cozy meal and snuggle down for a nap. He lives a relaxed, predator-free life and is slightly anthropomorphic. He lives in a field and carries food in his mouth but furnishes his hole with human cast-offs and cooks acorn bread and seed-and-watercress soup. There is no real point to the story, but it hits the right beats for the ear and the emotions and makes a nice example of the virtue of being contented with one's lot.—Heidi Estrin, Congregation B'nai Israel, Boca Raton, FL

Praise for Such a Little Mouse:* "The book begins in spring. 'In the middle of the meadow, under a clump of dandelions, there is a hole.' Out pops '[s]uch a little mouse,' with 'ears pink as petals' and a tiny smile. He sees bees on clover blossoms and his own reflection in a puddle. Each season is represented in one exploratory day. In summer, the mouse sees beavers and a porcupine; in autumn, rustling leaves, honking geese and busy ants. When winter arrives, he sees his landscape covered in snow. 'Brrrrrrr,' he says, retreating underground to his cozy burrow, which features tunnels and many discrete rooms--a bedroom, a kitchen and a fully stocked larder. All year he's been storing seeds, watercress and acorns; now he can bake acorn bread and cook seed-and-watercress soup. Preschoolers will recognize the wooden alphabet blocks that form the base of his counter. Seasons and animals aren't new topics, but Yue's idyllic meadowscapes are full of clean, fresh air. From full-page to spot illustrations, from the breezy greens, blues and yellows of spring to the rustic browns of underground, her colors glow gently. Her lines have a light touch but feel grounding; fine details, shadings and a real feel for weather make this special. ... Perfectly charming." -- Kirkus Reviews, starred review* "Yes, Schertle and Yue's hero is cute as can be, 'with his smart gray coat, with his ears pink as petals, with three twitchety whiskers on each side of his nose.' But he's also self-reliant, self-directed, and very much at home in the world--in other words, what readers in the target audience aspire to be. The story follows the mouse through spring, summer, and autumn as he emerges from his wonderfully snug underground home to gather food for his winter larder. Neither obsessive nor a procrastinator, the mouse knows he can get the job done and still have time to kibitz with neighbors (he contributes a twig to a beaver's dam) and savor the scenery (including his own handsome reflection in a puddle). Yue (the Guinea Pig, Pet Shop Private Eye series) channels her customary jaunty energy into a more old-school drawing style, delivering nature scenes that are warm but not treacly, while Schertle's gentle prose ('Such a little mouse. Off he goes into the wide world') has just enough repetition to provide a comforting structure and a cozy lilt." -- Publishers Weekly, starred reviewPraise for Little Blue Truck (written by Alice Schertle and illustrated by Jill McElmurry)* Schertle "gives readers plenty of opportunities to chime in with animal and vehicle noises." -- Publishers Weekly, starred reviewPraise for Very Hairy Bear (written by Alice Schertle and illustrated by Matt Phelan)* "Schertle's patterned language sets up a playful cadence." --Kirkus Reviews, starred review

Stephanie Yue is an illustrator, martial artist, motorist, and well-rounded nerd. She grew up in the United States, China, and Hong Kong, and she lives in Providence, Rhode Island. Visit her online at jellycity.com.
Alice Schertle has written many well-loved books for children, including LITTLE BLUE TRUCK, LITTLE BLUE TRUCK LEADS THE WAY, and ALL YOU NEED FOR A SNOWMAN. She lives in Plainfield, Massachusetts.
Read more

Hi, I'm Stephanie Yue, and I draw things. I grew up in Atlanta, Beijing, and Hong Kong, and studied illustration in New York City. I got my start working at game design and animation studios while publishing my own comics. I've been working as a freelancer since 2008, taking on everything from comics lettering to sketch cards to coloring to website design. In 2010, I signed on with Barry Goldblatt Literary and I've been illustrating graphic novels, picture books, and chapter books for kids. You may even find my work in issues of SpongeBob Comics!

In my other life, I'm an extended overland scooterist, dedicated martial artist, itinerant blogger, and professional wanderer. I like riding two-wheeled things, eating and drinking all the things, and climbing things that probably weren't meant for climbing.

dpetersen
5.0 out of 5 stars Sweet message about planning ahead
Reviewed in the United States 🇺🇸 on September 6, 2019
Verified Purchase
This book is so hygge (a Danish phrase coziness, comfort and well-being)! I like to read this book to my children when it’s cold outside and we are snuggled up in my bed. They love how the mouse saves up throughout the year, and then snuggles with his well earned soup, bread and blankie. It conveys such a great message about enjoying the present (the mouse truly enjoys every season), but also thinks/plans ahead for the future. I love this book for that! So sweet, you won’t regret buying it.
Read more
Helpful
Report abuse

Jeannelovesbooks
5.0 out of 5 stars Such a Lovely Book
Reviewed in the United States 🇺🇸 on November 9, 2015
Verified Purchase
I bought this book for my two year old granddaughter and she loves it and so do her parents. I bought it because of the wonderful illustrations, simple text but rich language, repeating phrases and “Little Mouse,” the primary character. The book follows a little mouse through a year so there is a focus on the seasons and it gently celebrates the idea of planning ahead. My granddaughter loves the cut-away illustrations of his underground “house” with little tunnels connecting a kitchen, bedroom and storeroom. She connects things in his “house” with areas and things in her house. We read this book almost every day of a 2 1/2 week visit and I just talked with them this morning, a month later, and they are still reading it. It is different from The Little Blue Truck, but wonderfully so!
Read more
3 people found this helpful
Helpful
Report abuse

Elizabeth Danan
5.0 out of 5 stars Beautiful illustrations and a sweet
Reviewed in the United States 🇺🇸 on June 9, 2015
Verified Purchase
Beautiful illustrations and a sweet, repetitive story line (similar to "I am a Bunny": the little mouse goes through the 4 seasons, ending with hibernating in winter). My 18 month-old son loves to point out the mouse on each page and actually sits still through a pretty long story. This book is different from the Little Blue Truck book, but still a favorite in our house.
Read more
2 people found this helpful
Helpful
Report abuse

Rebekah Cotton
5.0 out of 5 stars sweet whimsical story
Reviewed in the United States 🇺🇸 on May 17, 2019
Verified Purchase
We love this book! Especially the illustrations of the mouse’s burrow. So cute!
Read more
Helpful
Report abuse

CM
5.0 out of 5 stars Perfect book for young children
Reviewed in the United States 🇺🇸 on July 16, 2016
Verified Purchase
This is such a sweet book. I love the illustrations (kids love looking at the little home of the little mouse!), and the simple, comforting text that follows 'such a little mouse' through the seasons.
Read more
Helpful
Report abuse
See all reviews