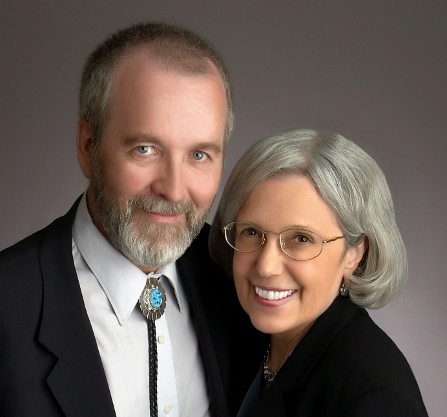 by Aimee Thurlo (Author)
4.0 out of 5 stars 2 ratings
See all formats and editions
Sorry, there was a problem loading this page. Try again.
Suitable For Framing by Aimee Thurlo released on May 25, 1990 is available now for purchase.
Read more
Previous page
Next page

David and I (Aimee) have been married for forty-two years. I moved next door to him one fateful day and it was love at first sight. Three weeks later, we were married.

David was raised on the Navajo Indian Reservation and left Shiprock to complete his education at the University of New Mexico.

I was born in Havana, Cuba, and have lived in New Mexico for forty-two years. Our popular Ella Clah mystery series, featuring a Navajo woman police officer, won a New Mexico Book Award.

We will debut a brand new romantic suspense series set in a trading post April 2013. Book one is titled A TIME OF CHANGE.

Working as a team, we've won the Romantic Times Career Achievement Award, and a Willa. We currently write romantic suspense novels for Harlequin and have sold more than two million copies worldwide.

4.0 out of 5 stars
4 out of 5
2 global ratings
How customer reviews and ratings work

J. M. Ryan
4.0 out of 5 stars Happy
Reviewed in the United States 🇺🇸 on February 5, 2010
Verified Purchase
I received the book quickly and in a timely manner. Was surprised I could find it at all since it was published in 199. Good shape for being so old though it does have a bent cover corner and a sticker. I am please to have found the book and the good shape it is in.
Read more
One person found this helpful
Helpful
Report abuse
See all reviews